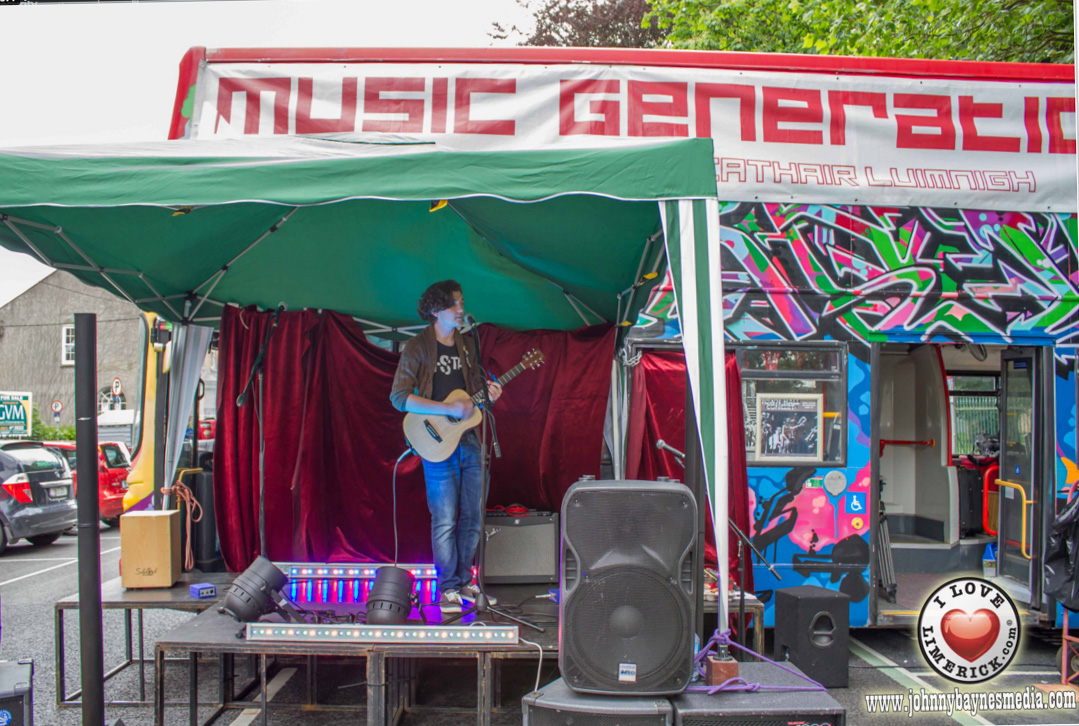 The Music Generation Reach Out project

Pictured: Music Generation Limerick City and Spin South West at the Live at the Pery event this past June. Picture: Jonathan Baynes.

The Music Generation Reach Out project was launched recently, to raise funds for ISPCC Childline. The concert will take place at the Millennium Theatre, Moylish, on Saturday, November 21.

The project will work to raise much-needed funds for the children’s charity, as well as forging a connection between Limerick musicians across the globe and review what Limerick music has had to offer over the years.

A raffle will be held on the night, with a number of spot prizes being donated by businesses throughout Limerick. Among the spot prizes include a pair of tickets to a U2 concert.

MGLC co-ordinator Boris Hunka said: “Three key projects we had on the boil naturally came together under the theme of reaching out.

“The ISPCC Childine benefit supports a vital service that reaches out to the most vulnerable; the live linking of the Limerick diaspora reaches out to our musical community across the globe, and the research project for 2016 reaches out and back to our shared musical roots.”

The concert will feature musicians from all over the world, being streamed via video-link. Music Generation Limerick City, first launched in 2013, was established by the band U2, to encourage expression and inclusion through music in Limerick, and currently works with over 3,000 young people in 27 centres across Limerick city.

The ‘Reach Out’ initiative will also work to help Limerick musicians, to establish a community auto-ethnographic research project into the Limerick Music Scene.