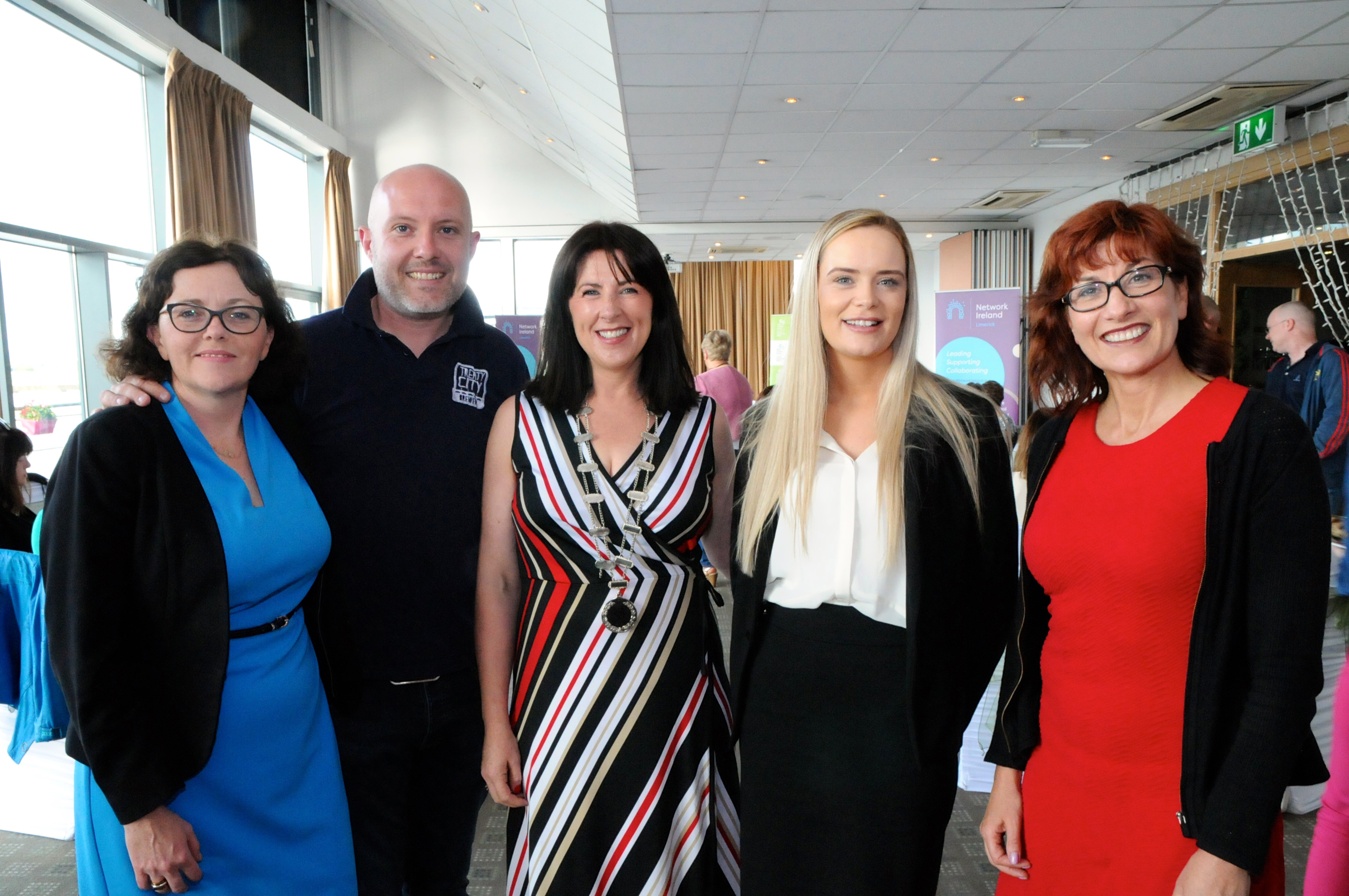 Support local was the overarching message from the Network Limerick Summer BBQ in association with LEO Limerick. Women in Business gathered for a social networking evening and BBQ at the Clayton Hotel which had a focus on local food and drink.

Guest speaker Stephen Cunneen, founder of Treaty City Brewery, entertained and inspired attendees as he explained how and why he founded an artisan craft brewery in Limerick after working in Portland and Vancouver. During his talk, he called on businesses to support each other saying, “Be local as possible but don’t skip on quality.”

The Treaty City microbrewery on Childers Road was built from scratch over a 6-month period and where possible the labour and materials were sourced locally. 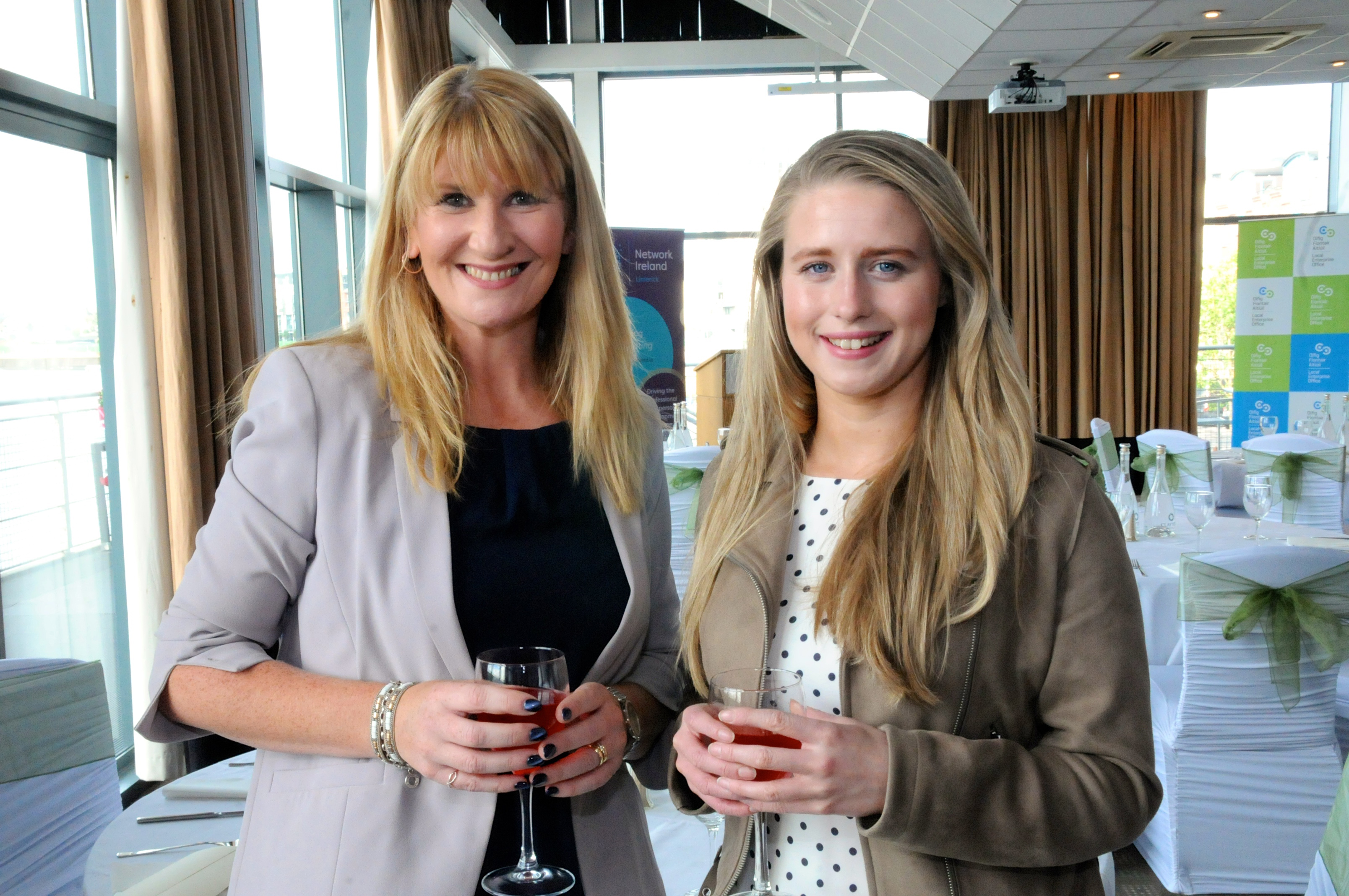 At the Network Limerick Summer BBQ in the Clayton hotel was Caroline Dunlea, Core Optimisation, and Emma Wilson, Azpiral.

Stephen Cunneen explained, “We estimate that 87% of the expenditure for our brewery was spent within the county of Limerick and we are very proud of this. The water we use comes directly from the River Shannon and is some of the best water in the world for brewing Ales.”

On the night, Stephen confirmed that Treaty City Brewery will open a mini microbrewery and visitor attraction on Nicholas Street in the coming months.

After the BBQ and beer tasting, sweat treats were provided by La Patisserie by the French Table.  La Pâtisserie’s products are uniquely hand crafted in-house by a chef-pâtissier who endeavours to preserve classical French flavours while cleverly adding unique contemporary twists.

Cate O’Connor from The French Table Restaurant announced that the proprietors Deirdre and Thomas Fialon, are to open another restaurant at the Milk Market very soon.

Valerie Murphy, President, Network Ireland Limerick said, “It was a pleasure to bring so many local suppliers and producers together. It’s fantastic to see so much high-quality produce being produced in our city and having the opportunity to champion it. And it’s very exciting to see their expansion and continued investment in the region.” 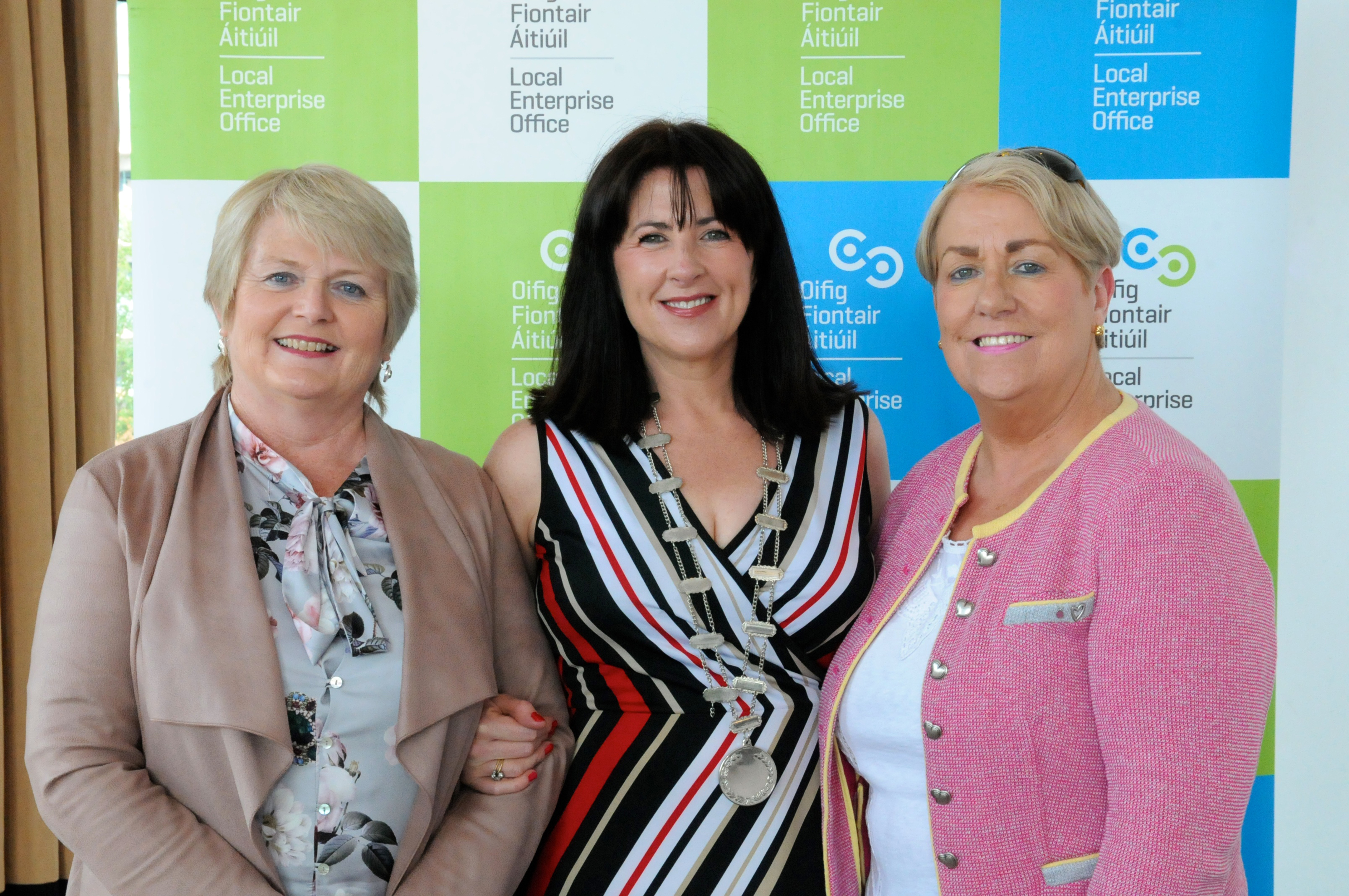 Network Ireland Limerick provides a forum where women in business, the professions and the Arts can exchange business ideas and increase their business contacts.

Network Ireland Limerick provides a forum where women in business, the professions and the Arts can exchange business ideas and increase their business contacts. It encourages women to achieve more satisfying careers and promotes women as worthy contributors to the Irish economy. Network Ireland Limerick is a branch of Network Ireland, a national organisation driving the personal and professional development of women with over 800 members and 12 branches through the country.

For more stories on the Local Enterprise Offices go here.