Home / Culture / WATCH: Limerick Rose swaps her sash for a crown as she is named Rose of Tralee 2019 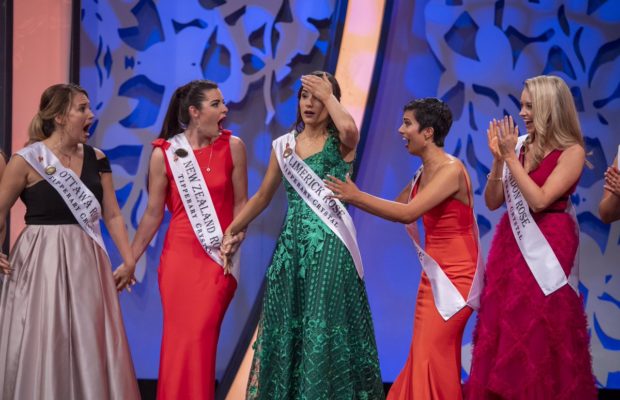 Our 2019 Rose of Tralee is Sinead Flanagan ? pic.twitter.com/C3GtDWPVGR

The Adare woman has been named the 2019 Rose of Tralee, making her the third Limerick rose in sixty years to be awarded the prestigious title.

Sinéad Flanagan, a 27-year-old Junior doctor in Cork, was named the Limerick Rose at the start of summer, with hopes she would bring home the Waterford Crystal Tiara along with the winning sash, which she has done just on time for her 28th birthday on Thursday.

Following her win, she attended her first press conference, and while still adorned in a stunning emerald green gown, she said, “It’s Limericks year. We’ve had the All-Ireland, the League, the Munster Final and now the Rose of Tralee…and Love island”.

When asked about how she felt when the ballad “Rose of Tralee”, one of her personal favourites, was played in the Dome for her, she added, “I couldn’t believe that it was playing for me, I’ve always loved the Rose of Tralee, especially the song”. 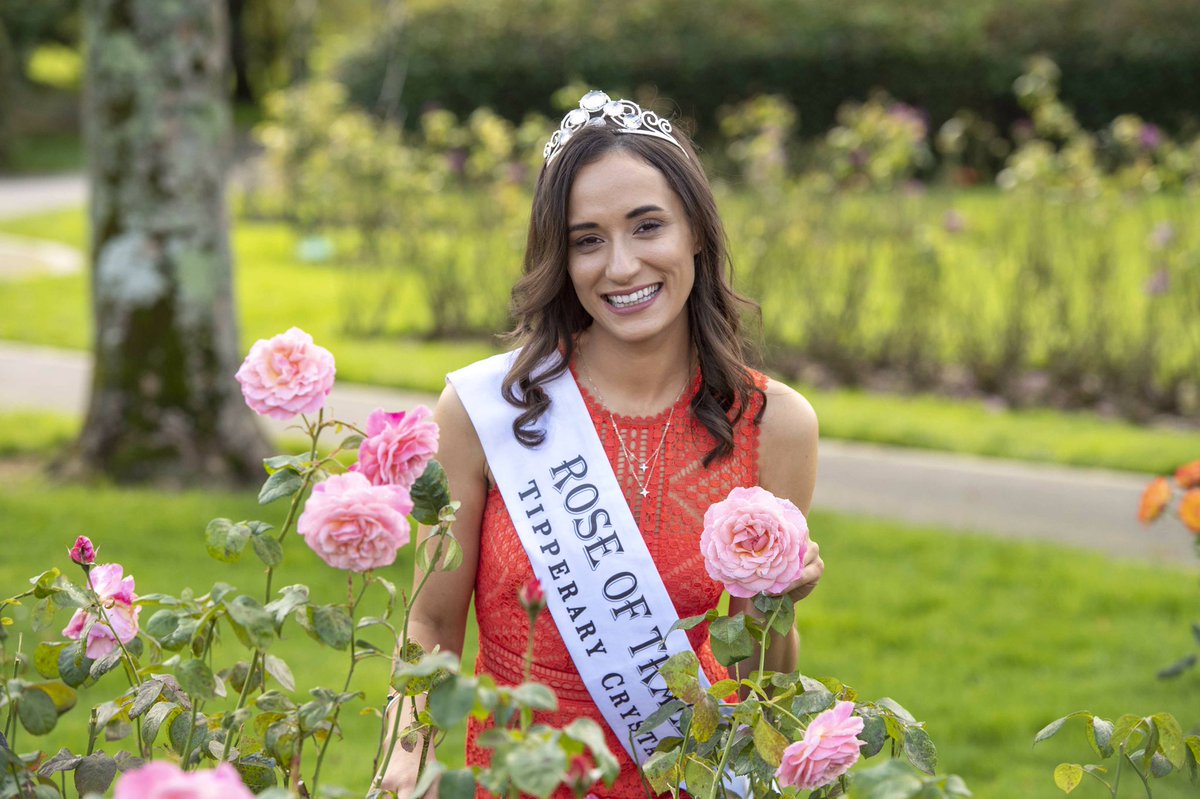 Limerick Rose is beaming in Tralee following her win of the Rose of Tralee 2019, which she was prepping for all summer.

After eight years of studying, she finally qualified in May of last year, achieving her medical degree. She spent four years studying physiotherapy in the University of Limerick and another four years in the University College Cork, including winning the Dr HH Stewart Medical Scholarship in medical microbiology in 2016.

Dr Flanagan hopes to continue her work as a junior doctor while also carrying out her duties as the new Rose of Tralee 2019, as she hopes to one day specialise in infectious diseases.
Sinead is a past pupil of Crescent College in Limerick and is the daughter of Pádraig Flanagan, the Principal of Castletroy College. Greg O’Shea, Love Island winner and Limerick man, also went to Crescent College, attending three years behind the Limerick beauty.

Sinead is an activist, with having previously volunteered in Ghana for a summer as a medical student. She also attended this year’s Darkness into Light and cut the ribbon at the event. She recounts the trip to Ghan as being a great, moving experience and plans to return to Africa one day.

“Travel is a big interest of mine; I have been lucky enough to have been afforded the opportunities to go. I went to Ghana in the summer of 2017 with forty other students from UCC, and so we spent the summer there helping out at a hospital in rural Ghana. That was fantastic and a privilege, and I hope, through the Rose, to go back to another developing country like Ghana, or even Chernobyl. Travel is definitely something that I enjoy,” added Sinead.

Limerick has had several high-profile wins this year: Limerick man Greg O’Shea won Love Island with partner Amber Gill, the hurling team won the National League, and Dr Flanagan’s hometown of Adare has been picked to host the 2026 Ryder Cup.

For more information on the Rose of Tralee International Festival, click here.

For more stories on the Rose of Tralee, click here.