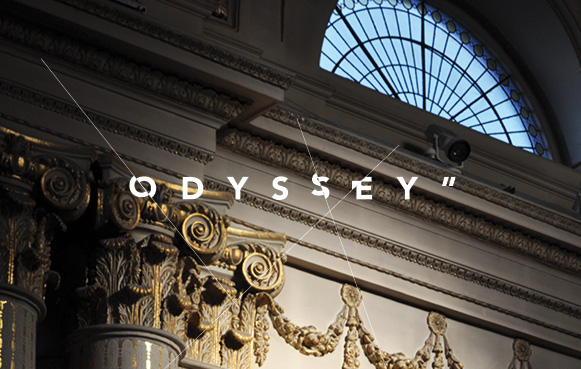 Odyssey by Limerick School of Art and Design 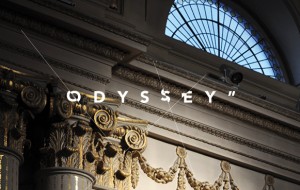 Odyssey Exhibition – Limerick School of Art and Design have showcased over 150 stunning works at their end of year graduate show in the city.

Odyssey, the exhibition shows the captivating collection of artistic endeavours from graduate students in their final year at the famed college, Limerick School of Art and Design, which is rated among the top 50 of its kind in the world. Showcasing over 150 stunning works at their end of year graduate show in the city and running until June 8, the exhibition comprises painting, sculpture and combined media, printmaking and contemporary practice, fashion, visual communications and ceramics. The school’s new MA in Interdisciplinary Design Practice was officially launched at the opening at the weekend, by the recently appointed artistic director for Limerick City of Culture 2014, Karl Wallace, who paid tribute to the LSAD for its contribution to culture in the city.

“The Limerick School of Art & Design has probably done as much for culture and the arts in Limerick as rugby has for sport in the city. Its reputation is not just national but international and it’s perhaps something that many people in the city and region don’t realise. Limerick really is on the international map from a cultural perspective and LSAD has done much to help that,” he said.