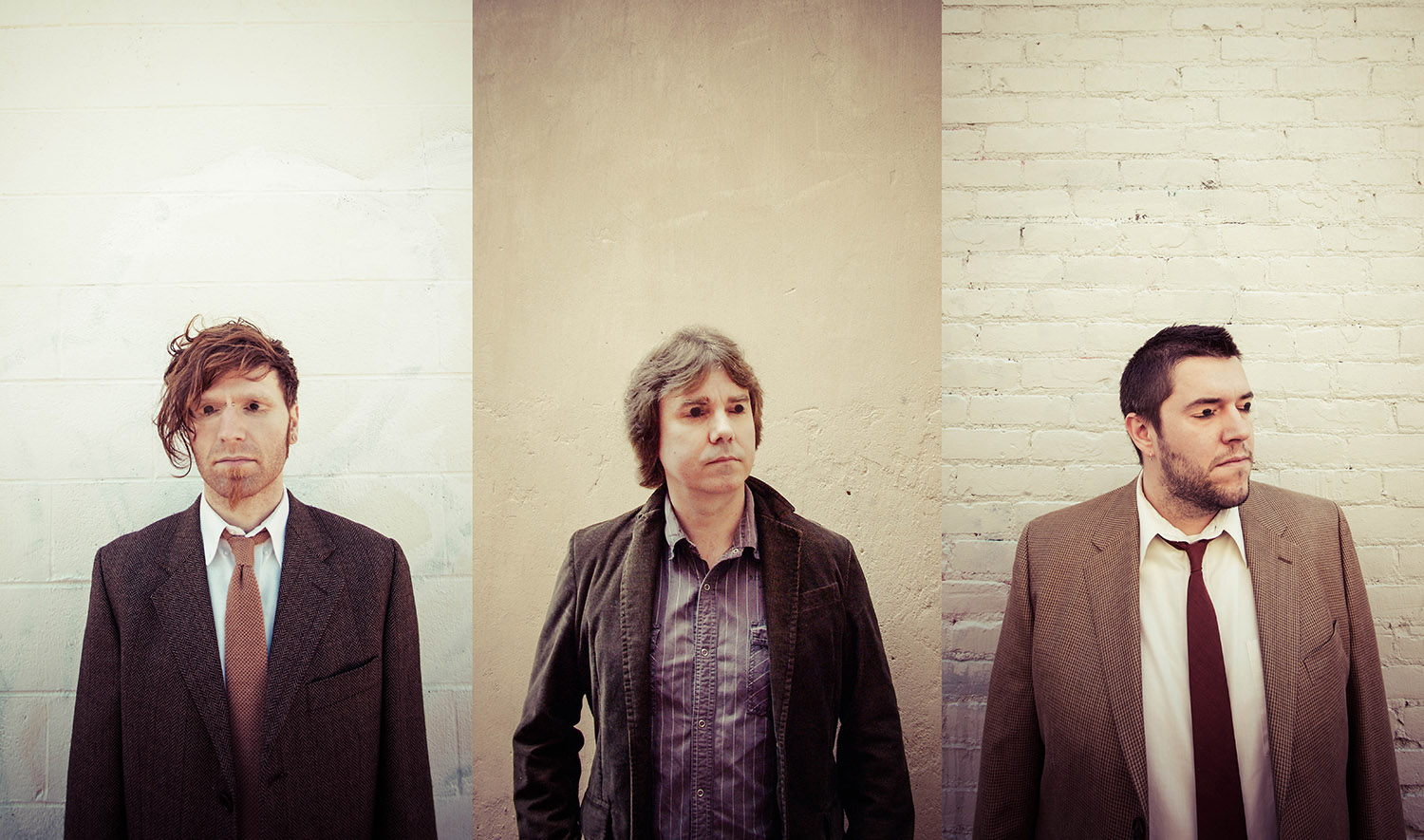 The group describe themselves as a “Neo-Acoustic Celtic Rock Band” and the Limerick gig will also feature the Vulfpeck bass sensation Joe Dart.

Formed in 2012 the group is a collaboration between Belfast-born uilleann piper John McSherry and Detroit natives Tyler Duncan and Michael Shimmin who have been dreaming of The Olllam for the last decade.

With a name inspired by the king’s own ollam bards of Irish lore, the trio wanted an ensemble that naturally represented their combined experiences in a multiplicity of styles.

Described by Irish Music Magazine as a “true master”, John McSherry is one of Ireland’s leading uileann pipers. He was a founder member of Lúnas as well as working with Donal Lunny’s Coolfin.

Duncan and Shimmin have also been busy in the United States performing and recording with their award-winning Irish-jazz crossover group Millish with Duncan doing double-duty in the dance-rock group My Dear Disco/Ella Riot. It seemed that the right moment for collaboration between the three musicians would never present itself.

On this tour, they will be joined by Joe Dart of Detroit funk band Vulpeck, as well as by keyboardist Joe Hettinga and guitarist Seán O’Meara.

The powerful rhythm section of bassist Joe Dart and drummer Mike Shimmin is unique, whilst Tyler Duncan and John McSherry on pipes and low whistles are a melodic and harmonic dream. Duncan’s inventive musical arrangements are simply outstanding.

The band’s music features trance-like melodies, instrumental virtuosity, and the fusion of tradition with technology.

“Everything has a purpose with no excess,” Tyler Duncan says. “Together we create a feeling of narrative, each song is highly personal and tells a story. There are no verses, pre-choruses, and bridges, instead of the traditional Irish tune forms.”

The trio wrote and recorded an original album together early in 2012, overcoming the Atlantic divide by means of the internet — they rehearsed and composed live on Skype and built the tracks back and forth one part at a time between emails.

The result, their eponymous debut was released on Compass Records, is lush with trance-like melodies, stunning instrumental virtuosity and a magical marriage of tradition and technology, finding the listener somewhere between Radiohead and Planxty with the ambient emotionalism of Nick Drake or Explosions in the Sky.

Speaking at the announcement, promoter Neil Dolan said: “The Olllum produce a truly unique sound. Their fusion of Irish traditional sounds along with American jazz and funk present audiences with an acoustic treat.

Combined these guys have millions of YouTube views and it’s rare to get musicians of this caliber in one space. This is a Limerick gig that is not to be missed”.

Limerick audiences can get a taste of traditional Irish music merged with American funk and jazz when The Ollam play Dolans Warehouse on Thursday, July 26th.