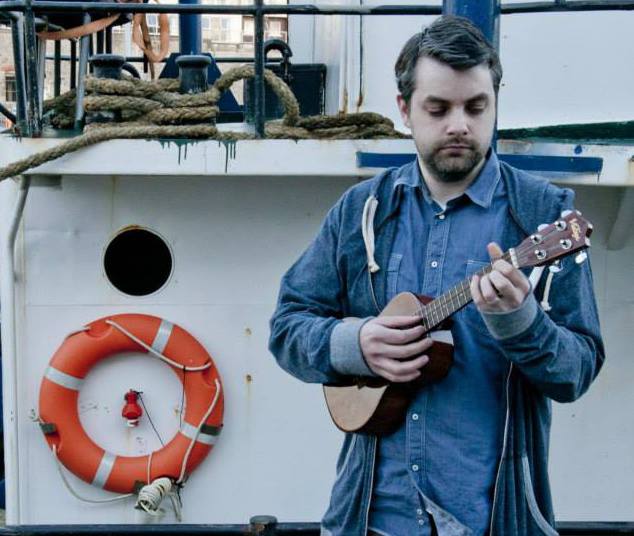 Limerick writer Peter Delaney has been selected by Words Ireland to receive professional literary mentoring over the next eight months from an acclaimed Irish writer of their choice.

After a national call out, a total of 24 writers including Peter Delaney were selected from 250 applicants.

Limerick City and County Arts & Culture Office funded the literary mentorship along with the Arts Council of Ireland to guarantee that the best applicant from the county would be selected. Their support will ensure that the chosen mentee receives this potentially life-changing support for free. It is also an investment in the long-term literary reputation of the region.

Having achieved some success as a solo musician and filmmaker, Peter returned to his early love of writing after he started a family. He has produced a handful of short stories that are just beginning to get out in the world.

The mentoring process involves four two-hour meetings between the selected ‘mentee’ and their chosen professional writer. The mentor reads up to 10,000 words of the awarded mentee’s writing in advance of each, then shares their hard-earned critical feedback and advice.

The hope is that the chosen mentees will go on to write great works of literature to match or beat the quality of their mentors. It’s a form of peer-to-peer teaching that is increasingly popular across all sectors of Irish life – in industry as well as the arts.

Dr Pippa Little, Arts and Culture Officer with Limerick City and County Council said: “Limerick Culture and Arts Office is delighted to be supporting Peter Delaney through this Words Ireland National Mentoring Award, which is a key creative support. It allows for significant professional development, as Peter will receive one-to-one mentoring from a professional writer-mentor over the coming year, in order to progress his novel.”

The National Mentoring Programme is run by Words Ireland. It is a grouping of seven national literature resource organisations aimed at supporting writers and developing new audiences for literature. These seven organisations that make up the collective include: Literature Ireland; Children’s Books Ireland; Irish Writers Centre; The Stinging Fly; Poetry Ireland; Munster Literature Centre and Publishing Ireland. Its programme is funded by the Arts Council of Ireland, but the board work on a voluntary basis. It is chaired by Michael McLoughlin, Chair of Penguin Random House, Ireland.