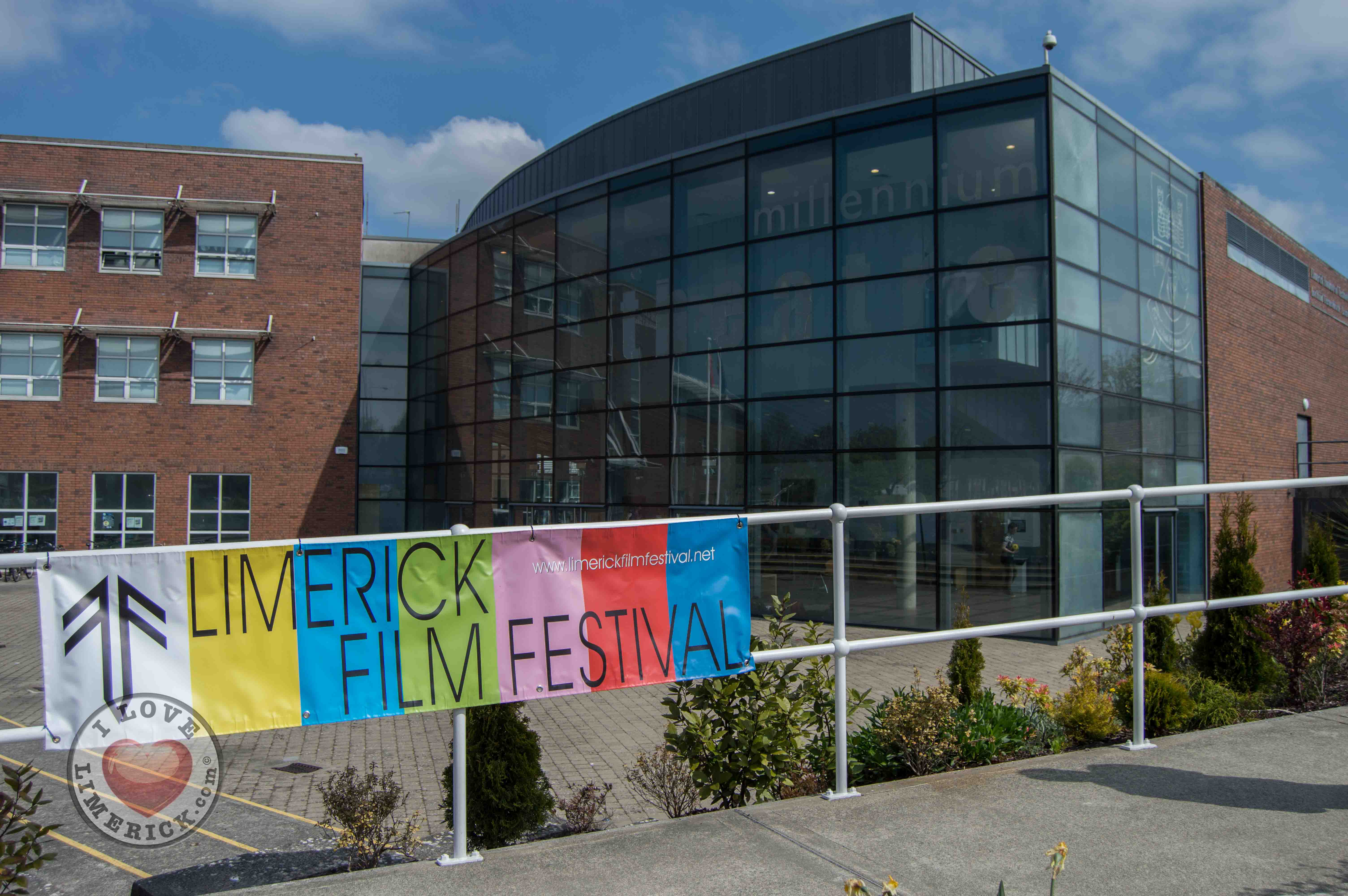 Guest speaker Scott Smith, a Senior Online Editor and Colourist for Telegael gave a speech in the Millennium Theatre. He gave aspiring film makers advice on improving their work, how to Colour Grade and what is involved in editing films or documentaries in the filming industry.

The Interactive Audio/ Video Installation hosted a number of interesting projects that were put together by the students of L.I.T. A few of these projects that were on show were Haptic Force Feedback, Virtual Orchestra and NBA Shoot Jam.

Haptic Force Feedback, involved wearing a glove and manoeuvring it over a sensor. By moving the glove up and down and playing the piano along with it, it manipulated the sounds and the glove also vibrated giving an element of feel to it.

Virtual Orchestra also involved wearing a glove. When you touched certain points on your finger different sections of the orchestra started playing. Along with the glove you also got a Wii remote to add in percussion. Virtual Orchestra was quite interesting and allowed you to get creative with music.

NBA Shoot Jam, inspired by the old Nintendo game, NBA Jam. This project involved a sensor been placed in the hoop and when the ball passed through the hoop, a back-track of a crowd can be heard. This idea was taken from the game itself, NBA Jam.

Wired FM were also broadcasting at the Interactive Audio/ Video Installation. This station can be tuned into at 99.9 FM and is broadcasted to the community of Limerick. The show is made up of L.I.T, Mary I and Limerick Art College.

To finish off the day special guest speaker Brendan McCarthy, Co Author of Mad Max, Fury Road spoke to a crowd in the Millennium Theatre about the eagerly anticipated film and also show an unseen clip from the film.