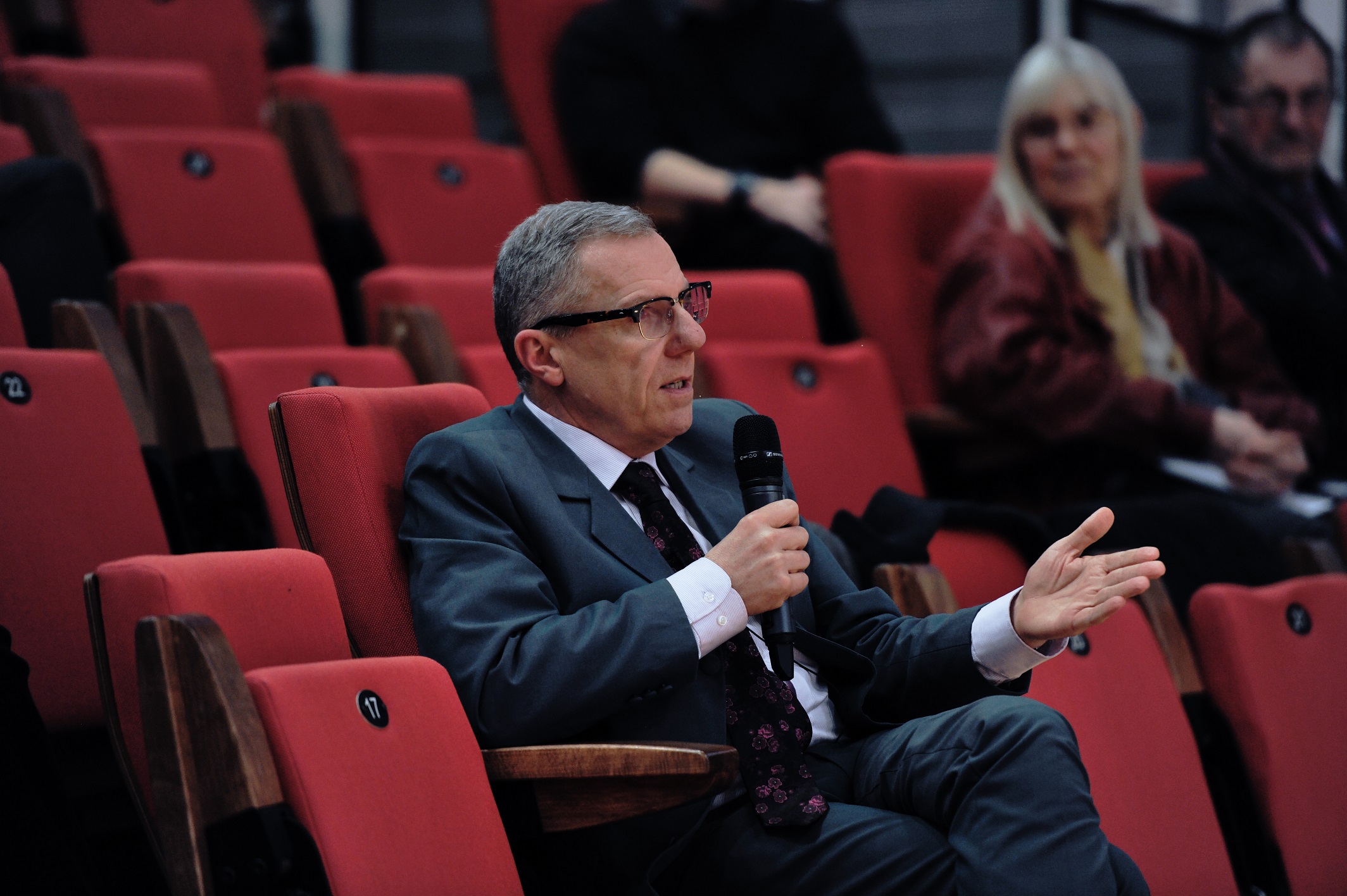 Professor William Leahy pictured above is a Shakespearian Academic and has been announced as new Dean of Arts at Mary Immaculate College (MIC).

Acclaimed Shakespearean academic, Professor William Leahy has been announced as the incoming Dean of Arts of Mary Immaculate College (MIC).

Professor William Leahy has been announced as the incoming Dean of Arts of Mary Immaculate College (MIC) and aims to maintain a warm and welcoming environment.

Professor William Leahy joins MIC from Brunel University, London, where he undertook his PhD and later held various roles including the Head of English, Head of the School of Arts, Deputy Vice-Chancellor and most latterly the Vice-Provost for Students, Staff and Civic Engagement.  Prof. Leahy is also the Chairman of the Shakespearean Authorship Trust and a Fellow of the Royal Society of Arts, is a translator and writer of both fiction and poetry and is a frequent contributor to the British media.

Speaking on his appointment, Prof. Leahy said: “I am very excited about joining Mary Immaculate College and I look forward to meeting staff and students as soon as possible. I have been working in a university in the UK that has the capacity to transform young peoples’ lives and Mary Immaculate College is clearly cut from the same cloth. I am so grateful to be given the opportunity to become the Dean of Arts and I will strive to ensure it remains a wonderful environment in which to work and to study.”

Welcoming Prof. Leahy on his appointment as Professor Eugene Wall, President of MIC, said: “I wish to extend my warmest congratulations, and those of the College, to Professor Leahy on his forthcoming appointment as the Dean of Arts. Professor Leahy joins the MIC community at a pivotal time as the ways in which we learn, and study have continued to change and develop in response to this pandemic. I look forward to working with Professor Leahy as we welcome students back to campus in the coming Academic Year and in embracing a new direction for the Faculty of Arts.

Professor Leahy, who is originally from London will take up the position on 1 September 2021.

Mary Immaculate College is a multi-campus institution with a student population numbering 5,000, offering twelve undergraduate degree programmes in Education and the Liberal Arts, as well as a wide range of Continuing Professional Development offerings for teachers and numerous postgraduate opportunities to Masters and PhD level.

NEWS: Leading Shakespearian Academic, Professor William Leahy, has been announced as the incoming Dean of Arts at MIC.

Prof. Leahy joins MIC from Brunel University in his native London and will take up the position from 1 September.