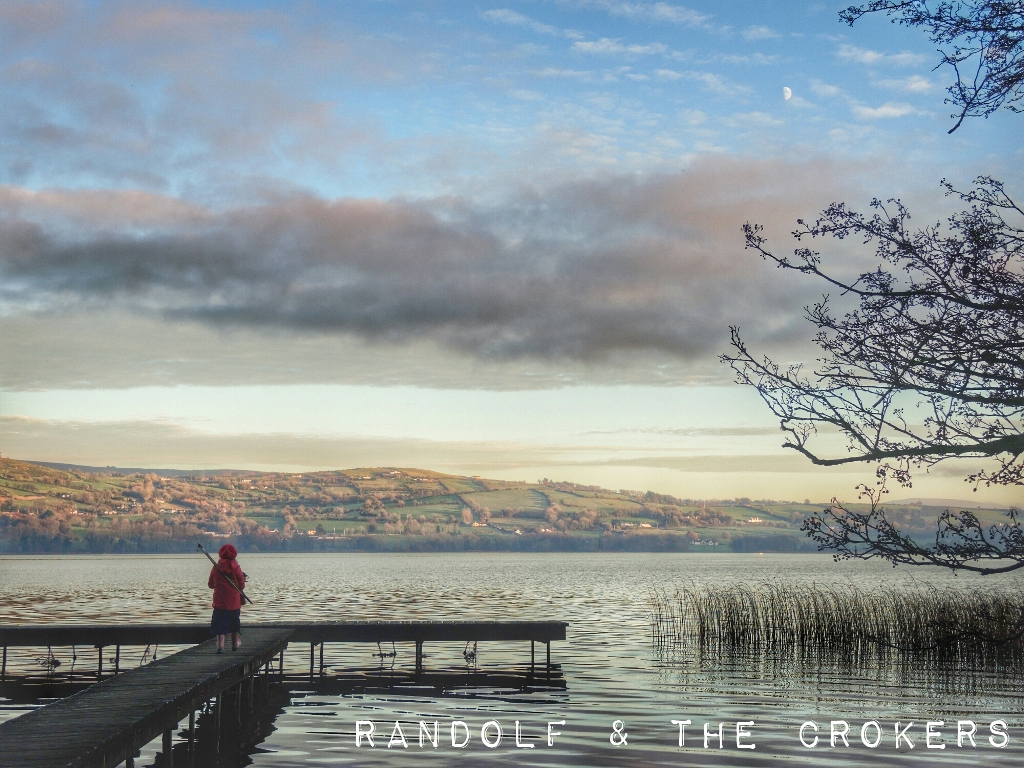 Tell your friends, your neighbours, the mothers-in-law, the Twitter followers, your mailing lists…tell absolutely EVERYONE! The amazing Limerick band Randolf and The Crokers are about to release their debut single entitled Hangin’ and it’s one song we know you’re going to love!

Randolf and The Crokers comprise of Shane Storan, Clare O’Brien, Shay Peters, Jarlath Byrne, Dane Staunton and Keith Kelly all from Limerick City. The six piece comprises of guitar/lead vocals, piano/lead vocal, drums, rhythm/electric guitar, bass and harmonica. The best description of the sound of Randolf and The Crokers would be ‘sweet indie blues’.

Limerick six piece Randolf and The Crokers will release their debut single on the 12th of December. The single Hangin’ will be available on digital download.

The band formed at the end of 2011 and was featured on the limerick compilation album ‘The New Reindeer Age’ back in December 2011 with a track entitled ‘Carry On’.

Randolf and The Crokers are now taking the plunge with their first single and an EP in the works for early 2015. Over the past few years the band has played many support slots playing with the likes of O Emperor, Mark Geary, Moscow Metro, John Blek and the Rats and most recently The Lost Brothers.

The track was recorded and mixed in the Lakelands Studios in Athlone by Mike O’Dowd and mastered in Limerick by Richard Dowling of Wav Mastering. It exhibits a blend of folk/country/blues influences with ear-pricking harmonies which combine to produce a unique sound that has been carefully honed on the local gig circuit over the last few years.

The band plays a headline show in Cobblestone Joes, Limerick on the 18th of December where the video for Hangin’, shot by Shane Serrano will be premiered.

More info on the band can be found at www.facebook.com/randolfmusic

Or why not read more about music in Limerick here!