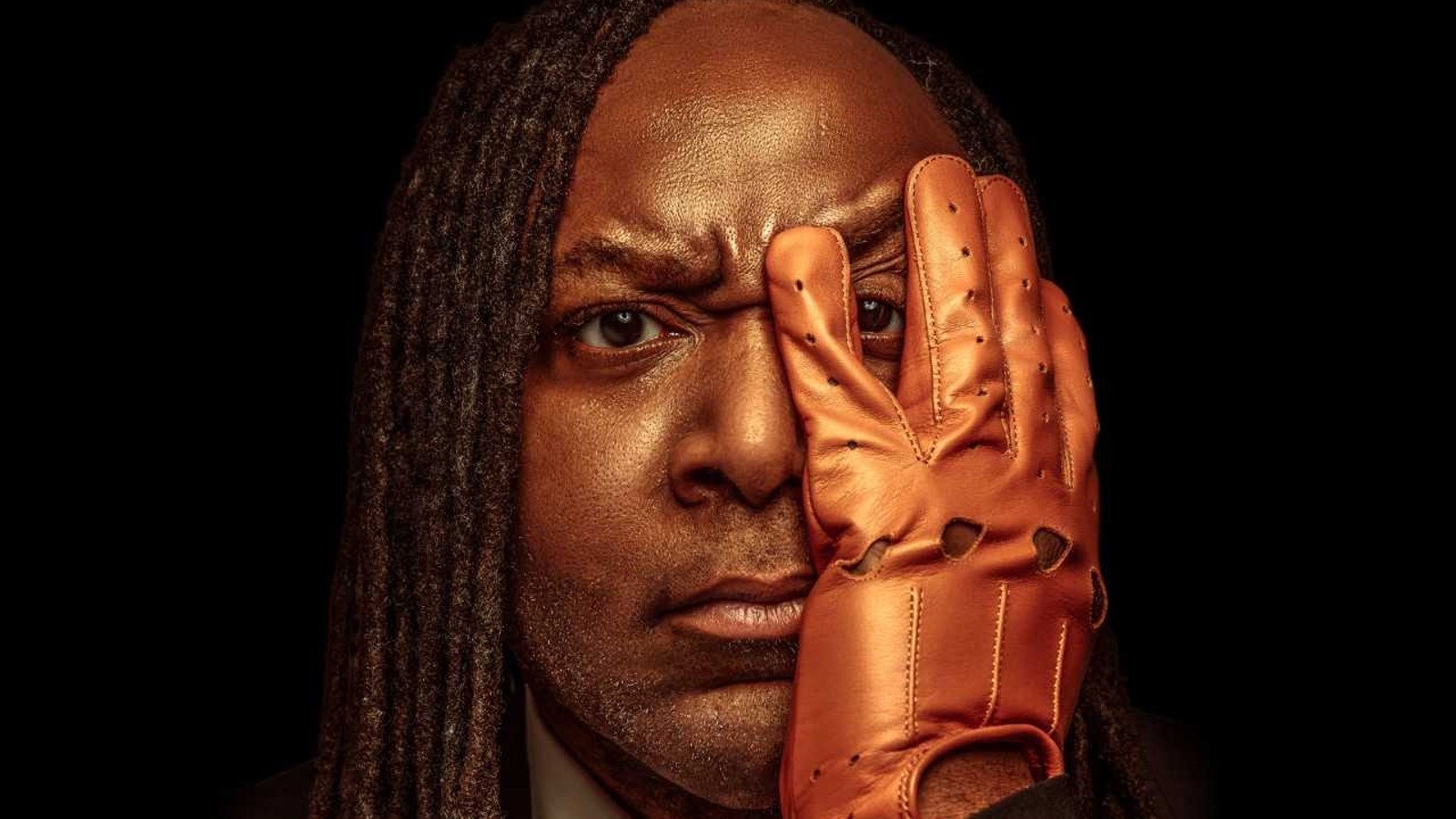 Reginald D Hunter Bombe Shuffleur Tour comes to Dolans on Sunday, January 30, 2022. Climate change. Mass unemployment. Economic pandemics. The rise of global fascism. So, what the f*** could this man POSSIBLY say to upset you? Welcome to the world of the Bombe Shuffleur.

Just like everyone else, Reginald D Hunter hasn’t been around for a while, but he’s back touring the theatres of Ireland and the UK with a brand-new show, and there’s no time for niceties. He’s also playing some warmup gigs in a few of his favourite Irish clubs, which gives comedy fans a truly special chance to catch him in an intimate setting.

Having initially travelled to the UK at the age of 27 as a summer student at the Royal Academy of Dramatic Art. Hunter became a comedian after performing his first comedy set as a dare, for which he received £100. Realising that he enjoyed performing comedy and that it might be profitable, he turned his attention from acting to stand-up.

Unafraid to tackle head-on the subjects the rest of us skirt around, Reginald is the voice of his generation – searingly honest, brutally funny and uniquely placed to commentate on the unfolding meltdown of life as we know it.

More than 20 years since moving to the UK from the US, three-time Perrier Award-nominated Reginald has forged a reputation for delivering unadulterated comedy of the highest order. His TV appearances include Live at the Apollo, Have I Got News for You, and 8 Out of 10 Cats Does Countdown, whilst he drew widespread acclaim for his two series for the BBC, Reginald D Hunter’s Songs of The South and Reginald D Hunter’s Songs of The Border.

Related Topics:dolansReginald D Hunter
Up Next