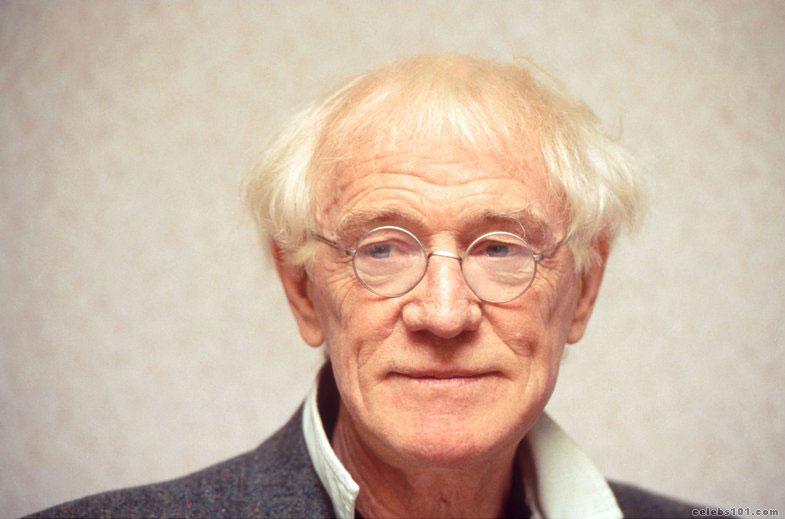 The 2nd Richard Harris Film Festival will take place October 24-26 at the former Belltable space at 69 O’Connell Street and as promised it is bringing a little bit of Hollywood to Limerick City. Despite being a late withdrawal last year due to a clash of shooting schedules, film star and son of Richard, Jared Harris is to jet into Limerick with his wife Allegra, along with his brother Jamie.

Organisers confirmed that they had signed a three-year contract with the Harris estate to guarantee representation from the family at the October 24-26 festival, which this year boasts a hook up with a Los Angeles film festival. The winners of the short film competition will go forward for screening in Newport Beach. “We are delighted and the linkage with Newport Beach Film Festival is our major selling point,” explained commercial director of the festival, Rob Gill. “Because last year was our first year, the Harris family didn’t know what to expect. This year they bought into it a lot and they are really keen to progress it and to support it and make it successful. “Like ourselves, they want it to be a legacy event. We want it to be a living memorial to Richard Harris.”

Richard’s nephew Hayman Harris, who lives in Rhebogue, was at the launch and said the family were “delighted that the people involved are so enthusiastic and want to carry on his memory, which is great. “The whole idea is to carry on his memory and give inspiration to young people who want to get into the business, that Limerick is not far removed from Hollywood or wherever, that it is still possible. He has proved that and other people are proving it as well,” he said. Included among the three-day festival will be screenings of The Field, What Richard Did, Starred Up and a short film competition. The theme of the festival is the Irish Diaspora abroad, fitting given that Rob Gill, Zeb Moore and Eleanor McSherry dreamt up the idea for it at a meeting for The Gathering.

The short film programme, which includes the Short Film Competition shortlisted 10 films, which is in conjunction with Newport Beach Film Festival, one of the biggest industry festivals in California (they are the only film festival in Ireland that offers this).

Richard Harris was a proud Limerick man and the committee want to reflect that in the festival.  This festival means a lot to everyone, to the Richard Harris family and to the majority of the people of Limerick.  This year’s festival will live up to expectation!

This Festival is an amazing idea and deserves to be funded properly in my opinion. I hope that after this year people realise this and give it the support it deserves.

Below are some of the wonderful special guests who will be attending the festival:

Richard pictured with Jack Reynor and Madeline Mulqueen who are both guests at this years Richard Harris Film Festival in Limerick. Picture: David Woodland

•Bill Whelan, acclaimed Irish and Limerick Composer, (Riverdance, Composed for film – Lamb, At The Cinema Palace, Some Mother’s Son and Dancing At Lughnasa).

•Patrick Cassidy, Film Composer, (“Famine Remembrance” which was commissioned to commemorate the 150th anniversary of the Great Hunger in Ireland. It received its premiere on March 10, 1996 at St. Patrick’s Cathedral, New York.  Composed for film – Calvary, Che Guevara, Hannibal, Kingdom of Heavan)

•Moley O’Súilleabháin, highly praised Limerick Musician, he performs with his brother Owen and with such names as:  The Chieftains, Bobby McFerrin, Russell Crowe and Sinéad O’Connor.  He is also the son of Nóirín Ní Riain and Mícheál Ó Súilleabháin

Learn more about the Richard Harris Film Festival on their Facebook page or visit their website here!