Riverfest 2016 Water Sports Line up is set to be exciting 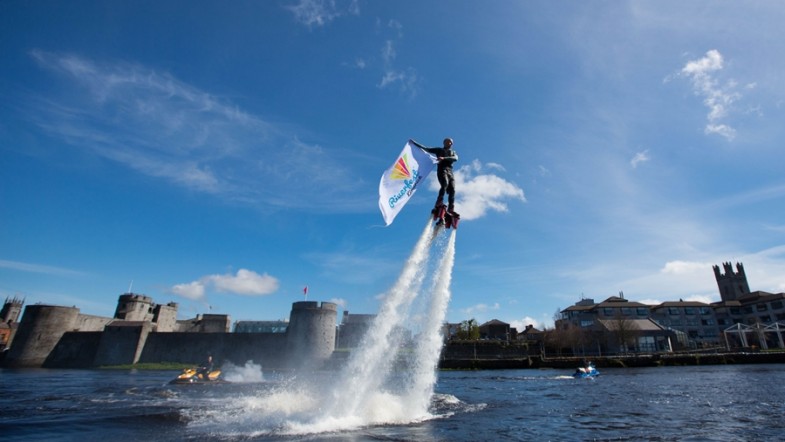 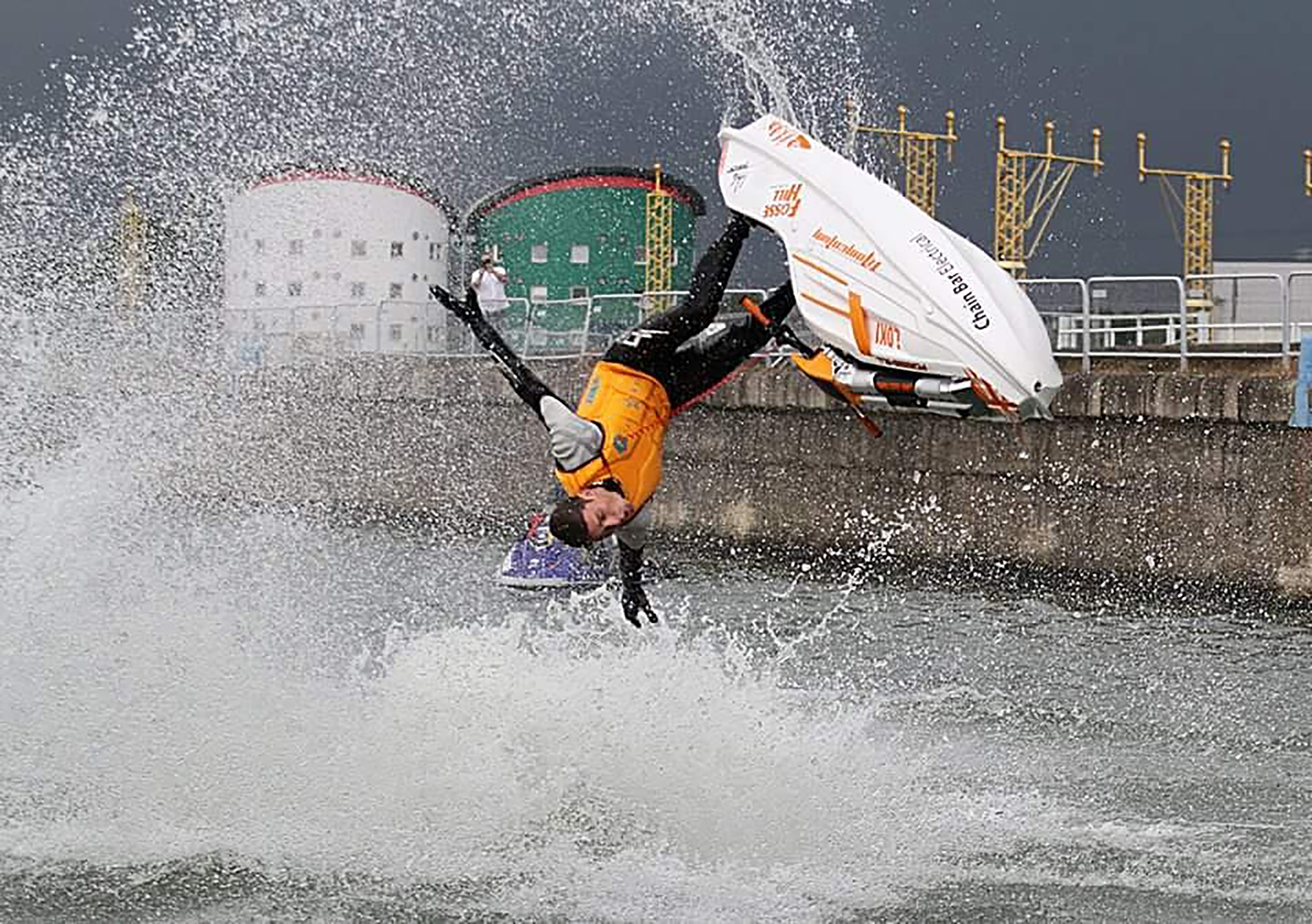 Limerick’s biggest festival of the year will be set on city’s scenic River Shannon. Attendees can expect astonishing performances by world champion wakeboarders and jet ski champions as well as waterfront performances in the new Arthur’s Quay Park Riverfestival village.

21 year old, Irish Wakeboarder, David O’Caoimh, is one of the most highly anticipated performers for Riverfest 2016. David European Boat Wakeboarder of the year,  can usually be found training at Lough Sillan, Co. Cavan. Through rain hail and shine, David has remained devoted to his training. Some of his favourite exotic training grounds include, Xtreme Gene in Spain, Bordalign in South Africa, and Orlando. The thrill of flipping upside down at 40 kph, is what the 21-year-old loves so much about wakeboarding. 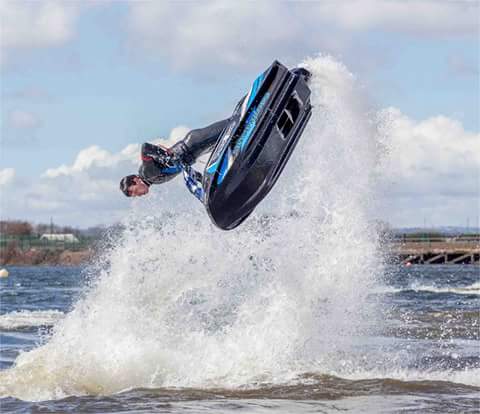 The young Irish man is one to watch in the future. David O’Caoimh’s talent and determination combined are securing him a bright future amogst the waves of wake- boarding. So come enjoy a magical display from David at Riverfest 2016 Water Sports.

Gemma Weston’s current rank is pro female, the first in the world. When she committed to competing on the Flyboard, her natural talent, and exceptional skills in the air soon became evident, when she took home the Gold Medal at the 2015 X-Dubai Flyboard World Cup, making her the number one female professional flyer in the World. 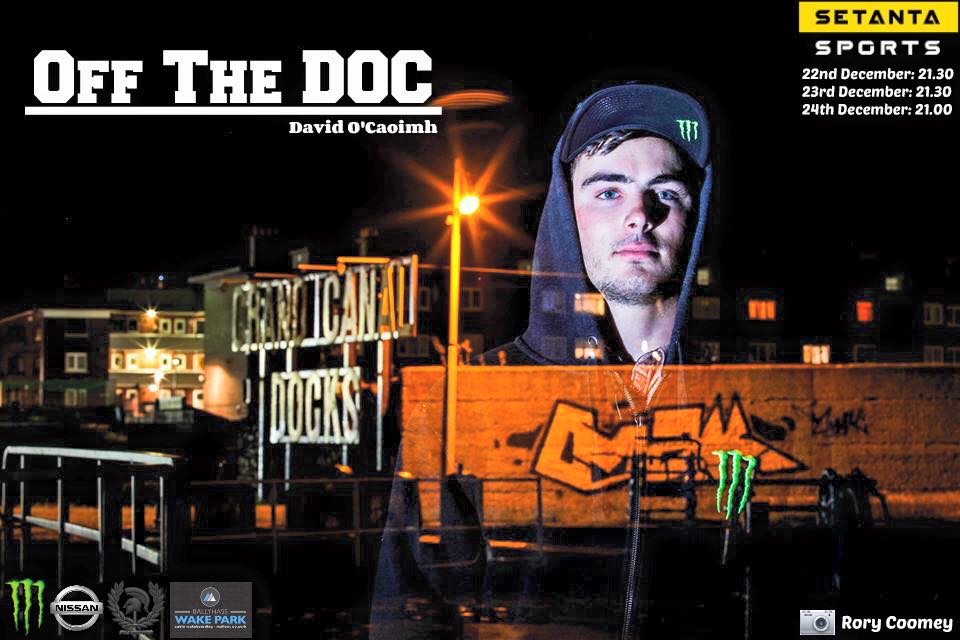 Gemma is a trained professional stunt performer with an impressive background including roles in The Hobbit, Vikings and Spartacus, to name but a few.

Gemma has had no fear while undergoing intense training sessions with her fellow team members at PowerFly Products.  Her personality and bravery are reflected through her adrenaline pumping displays in the water. This is a performance not to be missed at Riverfest 2016 Water Sports displays.

Check out more about Riverfest 2016 Water Sports on Facebook here