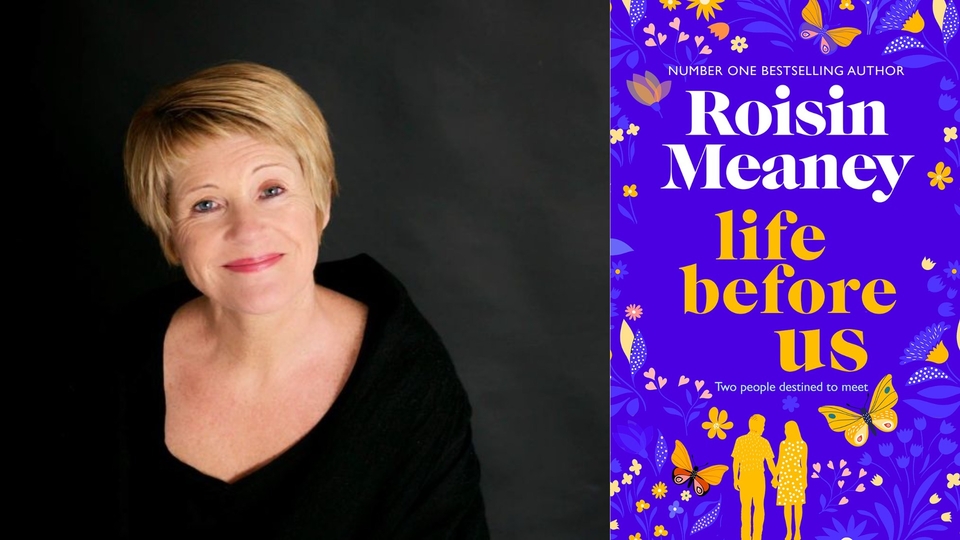 Roisin Meaney Life Before Us will be available on June 2, 2022.

Roisin’s previous books include The Book Club, One Summer and After the Wedding.

Bestselling local author Roisin Meaney has revealed the title of her next book, Life Before Us, which is set to be released to bookshops nationwide in June 2022.

Life Before Us tells the story of George and Alice, two lonely hearts unknowingly orbiting each other’s lives.

Limerick’s Roisin Meaney is no novice in the Irish literature game, with a back catalogue of 21 published works. The acclaimed author has gone from strength to strength, consistently adding titles to her body of work.

Some of her most popular works include One Summer, After the Wedding, The Book Club and The Restaurant.

Róisín, who was born in Listowel, Kerry but is based in Limerick City, taught in St Mark’s Junior School in Dublin for two years following her graduation from Limerick’s Mary Immaculate College. She then travelled to Zimbabwe where she worked as a high school English teacher in a township outside Harare for two years, before returning to Ireland to teach in her former primary school.

I have just this minute sent off the edited draft of Life Before Us. #relief #numbertwenty #june2 pic.twitter.com/z1j2vnRrBL

Little is known about Roisin Meaney Life Before Us at this moment in time, however, the writer has released a blurb for her latest work, as follows.

“Meet George and Alice. Three facts about George: His daughter Suzi is the best thing in his life, his job teaching in the local primary school comes a close second, and he’s never tried online dating – but there’s a first time for everything.

“Three facts about Alice: Her boyfriend of six months has a wife she knew nothing about, she never thought that at the age of thirty-two she would be returning to her childhood hometown jobless and homeless, and while her heart might have been trampled on, somewhere deep inside she’s still holding out for love.

“One fact about love: It’s everywhere – or nowhere – depending on where you look. This is the story of George and Alice, two lonely hearts unknowingly orbiting each other’s lives. But will their paths converge – and what will happen if they do?”

To pre-order Roisin Meaney Life Before Us, go HERE

Related Topics:roisin meaney
Up Next