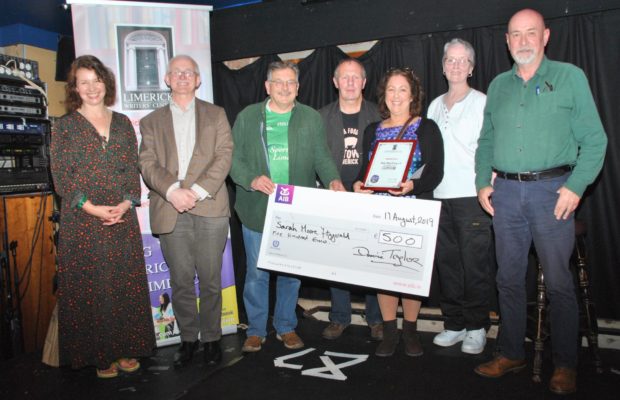 Sarah Moore, a UL professor and novelist, takes the winning title for this years Bring your Limericks to Limerick competition. 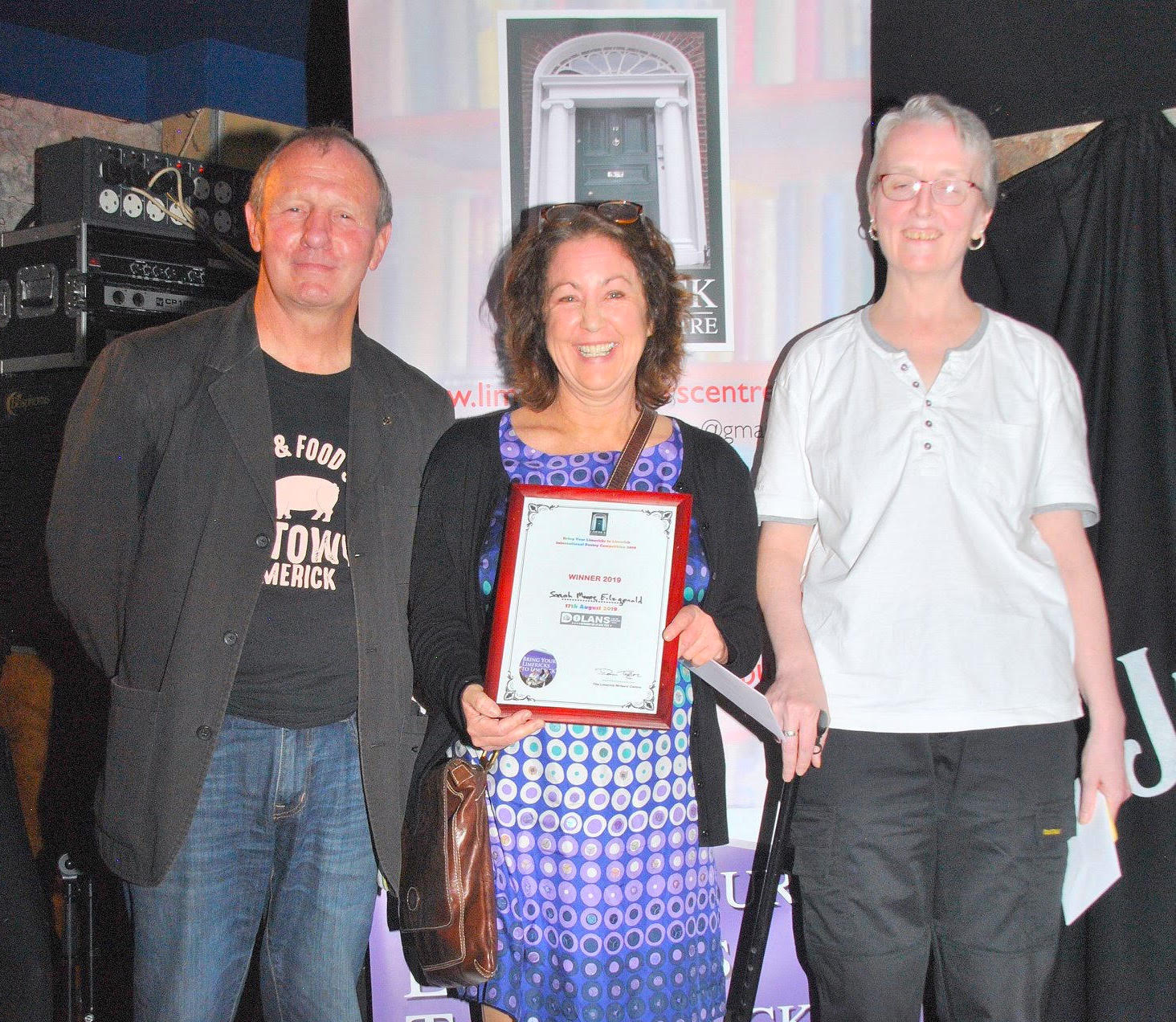 Award-winning teacher and professor at UL is the author on this year’s winning composition in the Bring Your Limericks to Limerick competition. The competition is going on for its sixth year, after being first set up by Limerick Writers Centre in 2013.

Sarah Moore is a UL professor with expertise in psychology, pedagogy and creative practice. Sarah Moore is also a novelist, with her first novel “Back to Blackbrick” being adapted to stage at the Edinburgh Festival and at the Arts Theatre in London’s West End.

Her latest book was published launched just earlier this month in O’Mahony’s bookstore on O’Connell Street. It is her fifth novel, titled “A Strange Kind of Brave”. The launch was a huge success, with a large crowd present to support the local author.

The limerick won Sarah not only the crown but the €500 cash prize for her Limerick. The winning limerick by Sarah Moore is:

The event has attracted entries from all over the world from fans of the funny (though often ribald, irreverent, and sometimes vulgar) five-line poem. Again this year the organisers stressed the connection between the verse and the place. The Limerick has bestowed on our city and region a unique natural advantage which, up to now, we have failed to capitalise on.

But why is the limerick so popular and compelling for both the general public, who may show no particular interest in poetry or literature and writers alike? Festival director Lisa Gibbons explains, “The delightful simplicity of the limerick verse, with its five lines and an AABB rhyme scheme, has given it the moniker of ‘the People’s Poetry’. At its core lies humour and a sense of the absurd, this is its defining feature and through which it has maintained its popularity. This and the playful subversiveness of the limerick combine to make it an ideal vehicle for parody and mockery of modern society”.

Jim Mcleod was crowned the winner at the Bring your Limericks to Limerick competition 2018 with his anti-Trump Limerick:

“A president famed for his spite
Tweeted “I am outstandingly bright.
I’d be perfectly able
To muck out any stable.
Because I am a genius at shite.”

The worthy runner-up on the night was Clare Dollard and Patrick McNamara, who came in third place.

For more stories about events in Limerick, click here.