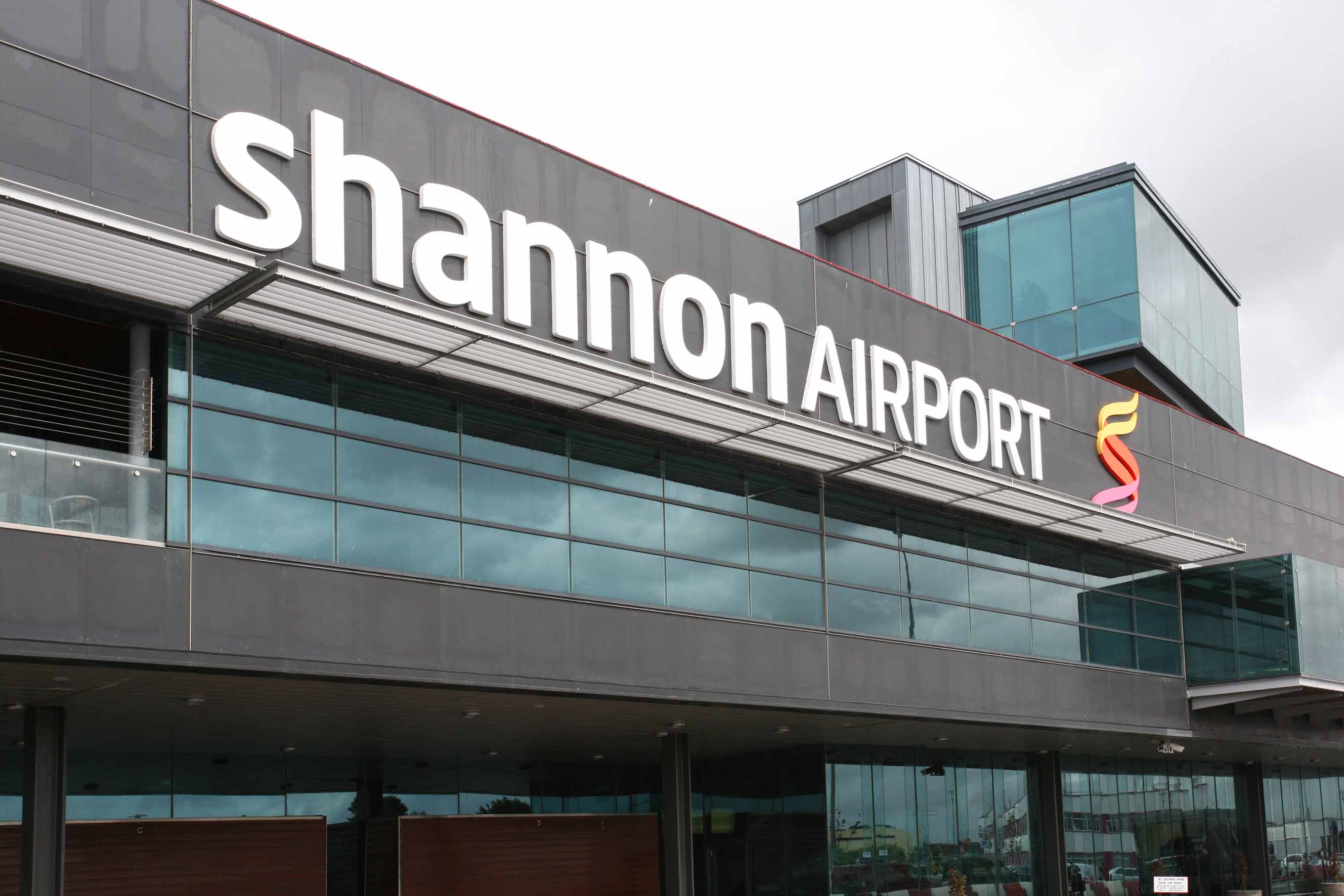 Shannon Airport, a Shannon Group company, will on Thursday, July 11, celebrate 80 years as the centre piece and driver of the regional economy as it marks the landing of its first passenger aircraft way back on July 11, 1939.

Some 80 years ago to the day a Belgian airliner – tri-motor Sabena Davoia Marchetti S-73 – landed on the newly opened and then named Rineanna airfield and gave lift-off to what would soon after become known as Shannon Airport and an economic transformation of a region.

Fast forward the 80 years and Shannon Airport is today Ireland’s second-largest long-haul airport, the only one outside the capital offering direct flights to all key Irish markets – the UK, European mainland and US.

It plays a critical role in facilitating and driving economic growth, with over 40% of US FDI companies in Ireland within the airport’s catchment.

Mary Considine, Acting CEO, Shannon Group said that celebrating the 80th anniversary cannot be passed without acknowledging all who worked across the decades to make Shannon such a pivotal asset for the region.

Mary Considine said, “We are hugely proud of history here at Shannon, and our pioneering reputation is recognised and respected across the world of aviation. Shannon Airport was the first European gateway for transatlantic flights and over the past eight decades we have welcomed every serving US President, royalty, famous actors and musicians along with tens of millions of international travellers.”

“We are very proud of the place we have earned, through our commitment to innovation, in global aviation. Today we are remembering not just the 80 years but everyone who helped build this special airport and worked with pride and dedication across those decades to make it such a storied and central part of this region. Above all, we are an airport that is imbedded in our community, we would like to thank our customers for their loyalty and support over the years and ask them for their continued support in the years ahead, ” she added.

Shannon Group’s economic impact sees it generate €3.6 billion in GVA for the Irish economy each year and contributes €1.15 billion annually in tax revenue to the Exchequer. Over 46,000 jobs are supported by the activities of Shannon Group.

All of this grew from what is by today’s standards a very modest arrival of eight passengers and crew on board the Belgian airliner but by 1930’s standards a moment of wonder in rural west of Ireland.

The passengers were greeted with cheers from the assembled staff of the fledgling airport before they were whisked to Foynes to board the Pan American’s ‘Yankee Clipper’ Boeing 314 flight bound for New York.

The news spread quickly of the presence of the Belgian airliner at Rineanna and by the time the crew returned later that night for their return trip, up to 500 people had gathered to watch its take-off on the return journey to Croydon in the south of England and then onto Brussels.

By 1942, a serviceable airport had been achieved and was named Shannon Airport. By 1945 the existing runways at Shannon were extended to allow transatlantic flights.

The world leading pioneering spirit of Shannon was further emboldened in 1947 with the establishment of the world’s first Duty Free shop. It began as a small kiosk staffed by one woman and grew into a multi-billion dollar global retail industry.

Today Shannon International Airport has the longest runway in Ireland at 3,200 metres and is the only Irish airport that can accommodate the world’s largest jet, the Antonov AN 225.

Shannon Group continues to invest in the airport, having completed a €45 million investment programme to enhance its customer offering. New and upgraded dining and shopping options are now available, as well as enhancements to the airport’s VIP lounges, transit and boarding gate areas.