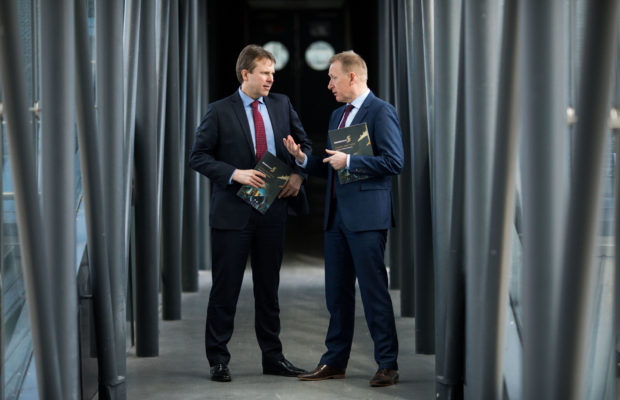 Shannon Group holds a role as a major driver of economic growth in Ireland has been revealed in a new report that shows it supports 46,000 jobs, generates an economic impact of €3.6 billion per year and contributes €1.1 billion in Exchequer returns.

The report highlights the Shannon Group as a key economic engine, delivering for the region and confirms its pivotal role as a catalyst for achieving the Government’s ambition for a more balanced distribution of growth in Ireland as set out in the National Planning Framework (NPF).  The report was compiled by strategic research consultants W2 Consulting. 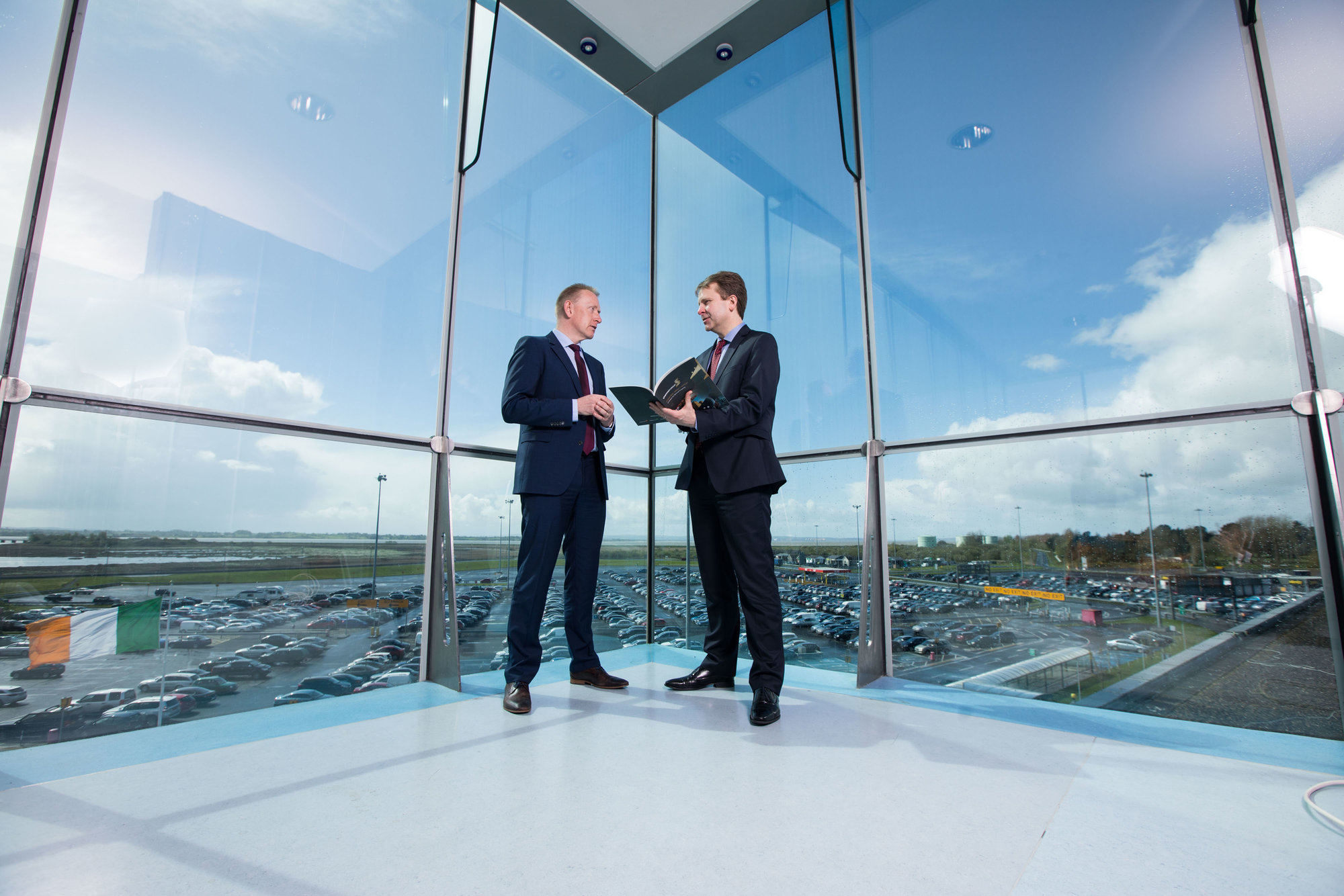 The semi-state company, which was formed in 2014, comprises of Shannon Airport, Ireland’s second largest long-haul airport; Shannon Commercial Properties, one of Ireland’s largest commercial property owners/developers and Shannon Heritage, Ireland’s largest operator of tourist attractions.  The W2 Consulting report is based on 2016 data.

Shannon Airport operates 24 hours a day, 365 days a year (the only airport in Ireland not to close on Christmas Day). Shannon offers 31 direct services to destinations that include some of the world’s largest airport hubs, such as London Heathrow, Boston, New York JFK and Newark. It is the only airport in the West of Ireland with direct US connectivity, which plays a critical role in facilitating economic growth. In 2016, Shannon Airport handled 1.748 million passengers, representing a 25 per cent increase since obtaining independence in 2013. The Airport is also the base of the International Aviation Services Centre (IASC), Ireland’s largest aviation and aerospace industry cluster.

Shannon Airport generates close to €1 billion in GVA for the Irish economy each year and contributes €318 million annually in tax revenue to the Exchequer. Approximately 13,695 jobs are supported by the activities of Shannon Airport.

SCP is currently undertaking a significant investment programme to deliver new advanced manufacturing units, warehousing and Grade A office space, which will enable more FDI and the growth of indigenous companies.

Commenting on the findings of the report, Rose Hynes, Chairman of Shannon Group said, “This report brings valuable insights into the catalytic impact of Shannon Group and its critical role in enabling trade and investment.  There is a growing sense of momentum in our region and we intend to build on this by aggressively investing in key infrastructure and improving connectivity.  We are confident that with the right supports and policies, we will play an important role in the successful implementation of the NPF Project 2040.”

Highlighting the Group’s ongoing commitment to drive economic growth, Matthew Thomas, CEO, Shannon Group said, “Our €150 million investment plan to 2021, contained in the National Development Plan, is a statement of Shannon Group’s intent and our determination to maximise the Group’s impact.  We are accelerating our investment plans to provide the critical infrastructure that will enable our region to grow.  Strong regions and regional cities make for a strong national economy.  Investment in the Atlantic corridor from Galway through Shannon, Limerick and onto Cork is hugely important to deliver strategic and focused regional development.  Such investment will be critical to creating a counter-balance to the growth in the Dublin region.”

The report shows that Shannon Group is poised to have an even greater impact on the economic development of Ireland in future years. It highlights that the successful delivery of its strategic plan will see the annual impact of Shannon Group increase to €4.2 billion, contributing €1.3 billion in Exchequer Revenue and supporting almost 54,000 jobs in 2021. This represents an additional 7,150 jobs, €181 million in Tax and €577 million economic impact for the Irish economy.

The report notes the successful delivery of the Group’s strategic plan will attract significant additional foreign direct investment (FDI) and boost the development of tourism.  More than 40% of US FDI companies are located within the Group’s core catchment reflecting its importance as a key FDI enabler for Ireland.  Furthermore, Shannon Airport’s position as the most accessible gateway to the Wild Atlantic Way and Shannon Heritage’s key attractions were identified as key catalysts for tourism in Ireland the report discloses.

Central to achieving the projected economic impact in the next 5 years will be growth in air connectivity which will support the further development of tourism and FDI, the report concludes.  Matthew Thomas CEO said, “We have very strong third-level institutions on our doorstep in Galway and Limerick, forward-thinking local authorities, thriving industry, and a superb location on the Wild Atlantic Way, with Shannon Airport at its centre.

“We welcome the recognition in the NPF that the effectiveness of our airport will be vital to our future competitiveness and its acknowledgment that the need to leverage further international connectivity to drive future growth is crucial.  This must now be balanced with policy initiatives that; support us to grow air connectivity and increase funding to support tourism growth, which will enable us to accelerate our investment plans.

“Shannon Group is a proven economic engine for Ireland, supporting thousands of direct and indirect jobs. With the right supports, we are well positioned to drive plans for balanced regional development.”