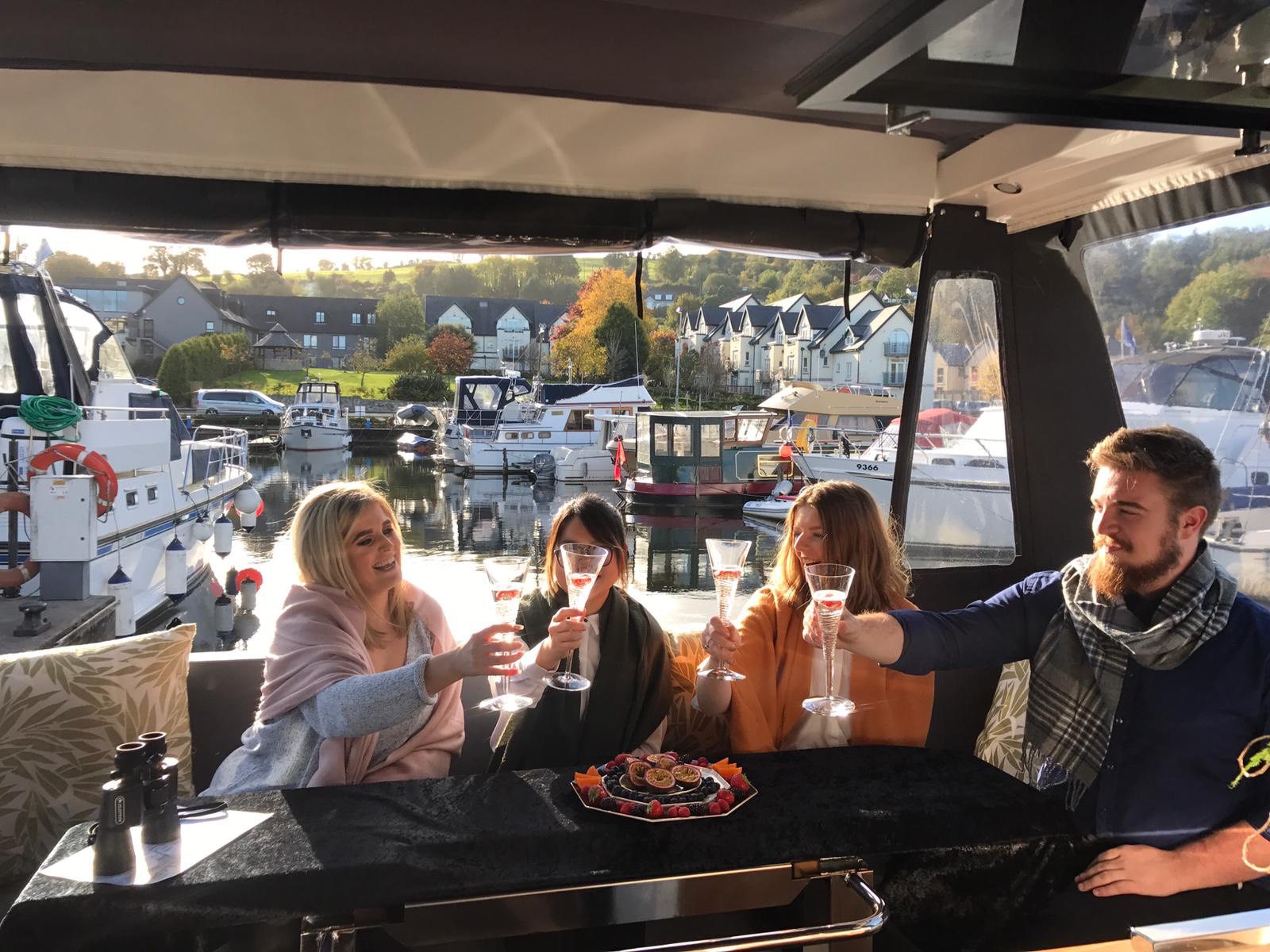 Shannon Region Conference & Sports Bureau has collaborated with Failte Ireland, to produce a Business Tourism video of the region, which aims to introduce business trips in Ireland and the Wild Atlantic Way.

It is hoped that the Shannon Region Business Tourism video will take in key corporate and incentive venues that showcase counties, Limerick, Clare and Tipperary and parts of the Wild Atlantic Way. The video shooting took place on Thursday, October 11.

The first site for the Shannon Region Business Tourism video shooting was the Kennedy Room in Bruff for a vintage looking scene. Later, the crew went to the historical attraction Adare Manor. After shooting in County Limerick, the crew set their cameras at Killaloe, a village in County Clare which lies on the River Shannon on the western bank of  Lough Derg. The last stop was the Whitegate, Co. Clare where the shooting fulfilled with the fun of nature.

Karen Brosnahan from the Shannon Bureau told, “Business Tourism continues to be one of the most lucrative forms of tourism. The average conference delegate that comes to Ireland is worth approximately €1,600 to our local economy. That is twice as much as the average leisure tourist. “

“The main unique selling point of this video is to try to attract these business tourists over to Ireland’s Shannon Region. Whether it’s for an international conference, a meeting or an event, all are lucrative in terms of generating significant revenue for Limerick and the region.”  she continued. 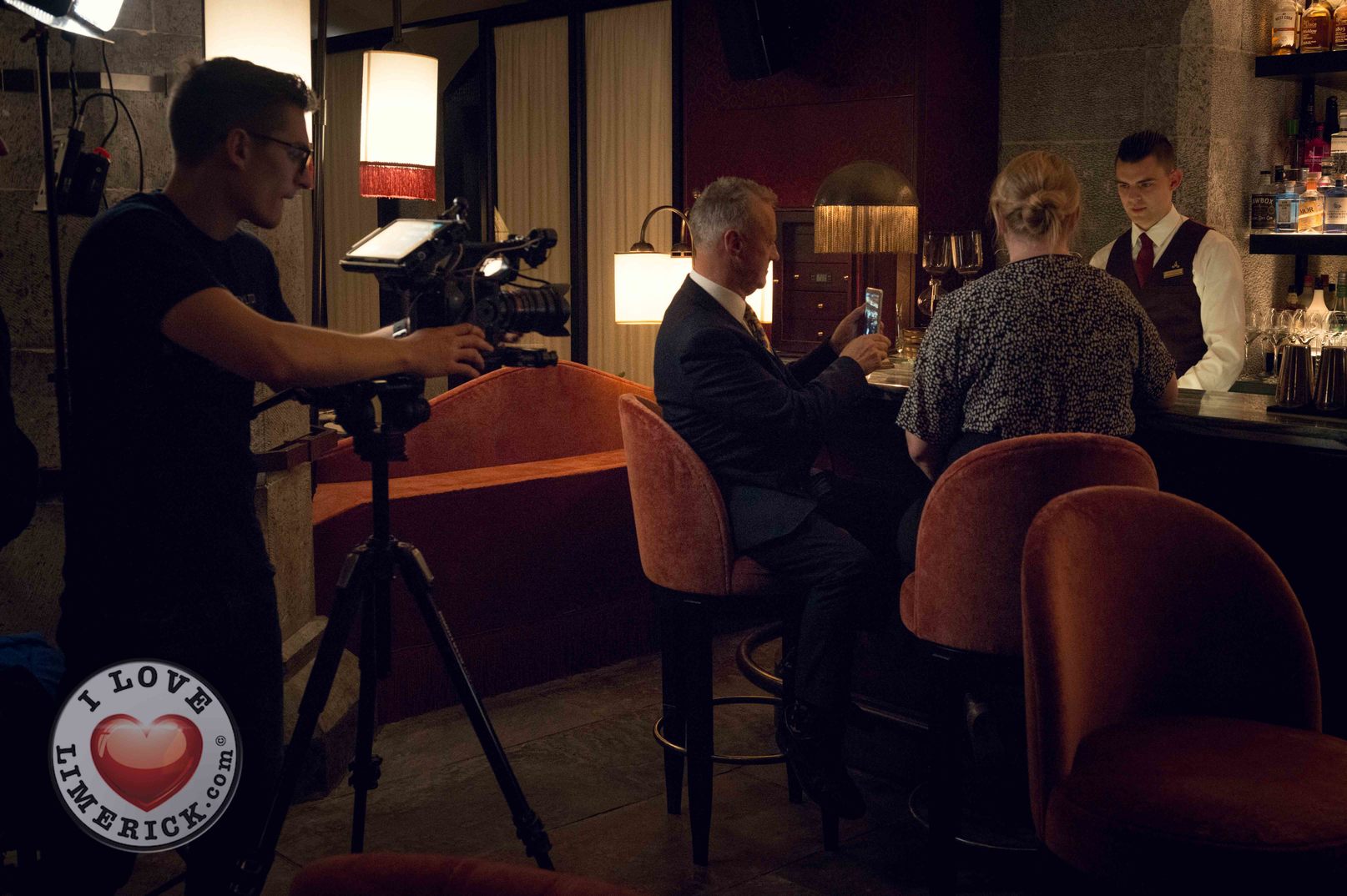 Shannon Region Business tourism video shooting in Adare. Shannon Region Conference and Sports Bureau has collaborated with Failte Ireland, to produce a Business Tourism video of the region on October 11th. The video was taken in Bruff and Adare Manor in Co. Limerick, Killaloe and Whitegate in Co. Clare. The crew was shooting the procedure of making Irish coffee at Adare Manor. Picture: Karl Davis/ bigO

In the last 15 years the Shannon Bureau has worked on such events as the European Food Truck Festival, the Pan –Am Reunion, Summit of The Book, the World BBQ Championships and the Japanese Karate World Championships.

For more information on the Shannon Region Conference and Sports Bureau, go here

For more stories on the Shannon Region Conference and Sports Bureau, go here

Related Topics:Fáilte IrelandShannon Region Conference and Sports Bureau
Up Next