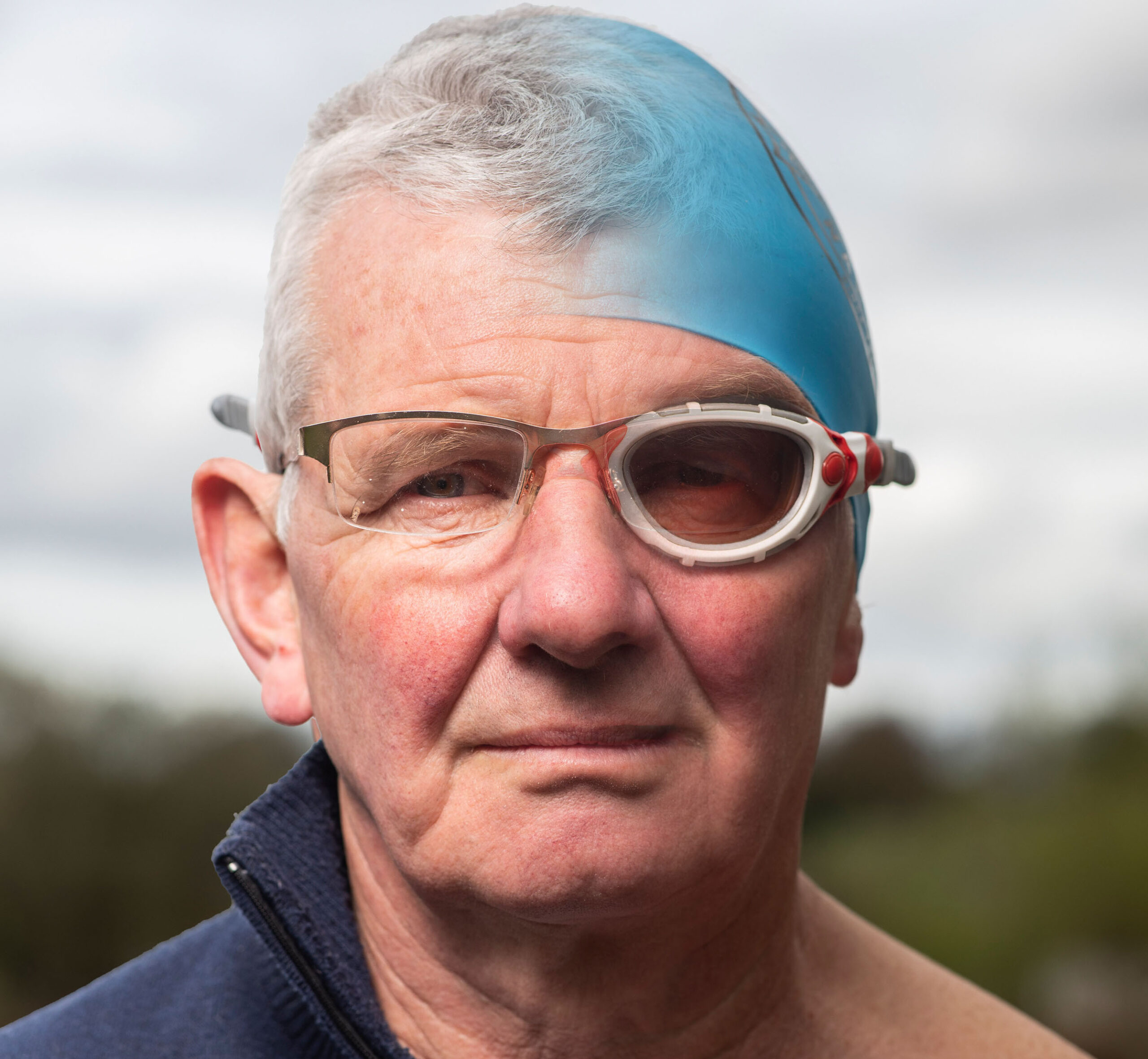 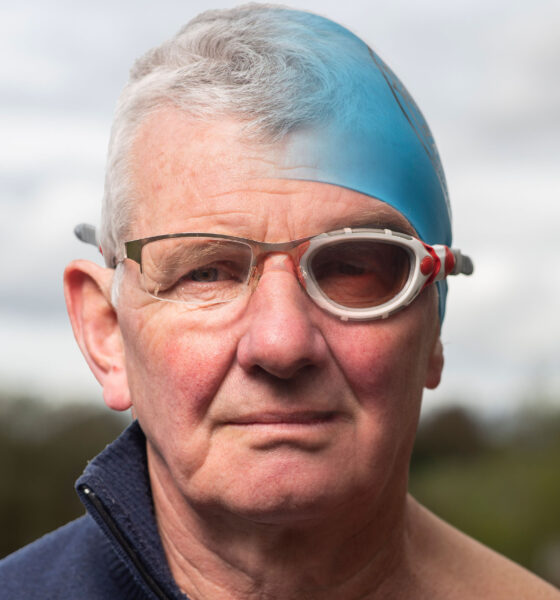 Shaped by Limerick – Ger Purcell, a 66-year-old dad of three and grandfather of seven from Corbally, is a member of the Limerick Narwhals Swimming Club. Picture: Sean Curtin

A new outdoor photography exhibition is being unveiled in the heart of Limerick city this Thursday, showcasing the lives of 10 of its citizens, entitled Shaped by Limerick.

‘Shaped by Limerick’ is a project that celebrates individuals who exemplify the duality of the Limerick experience – our Limerick Edge and Embrace. 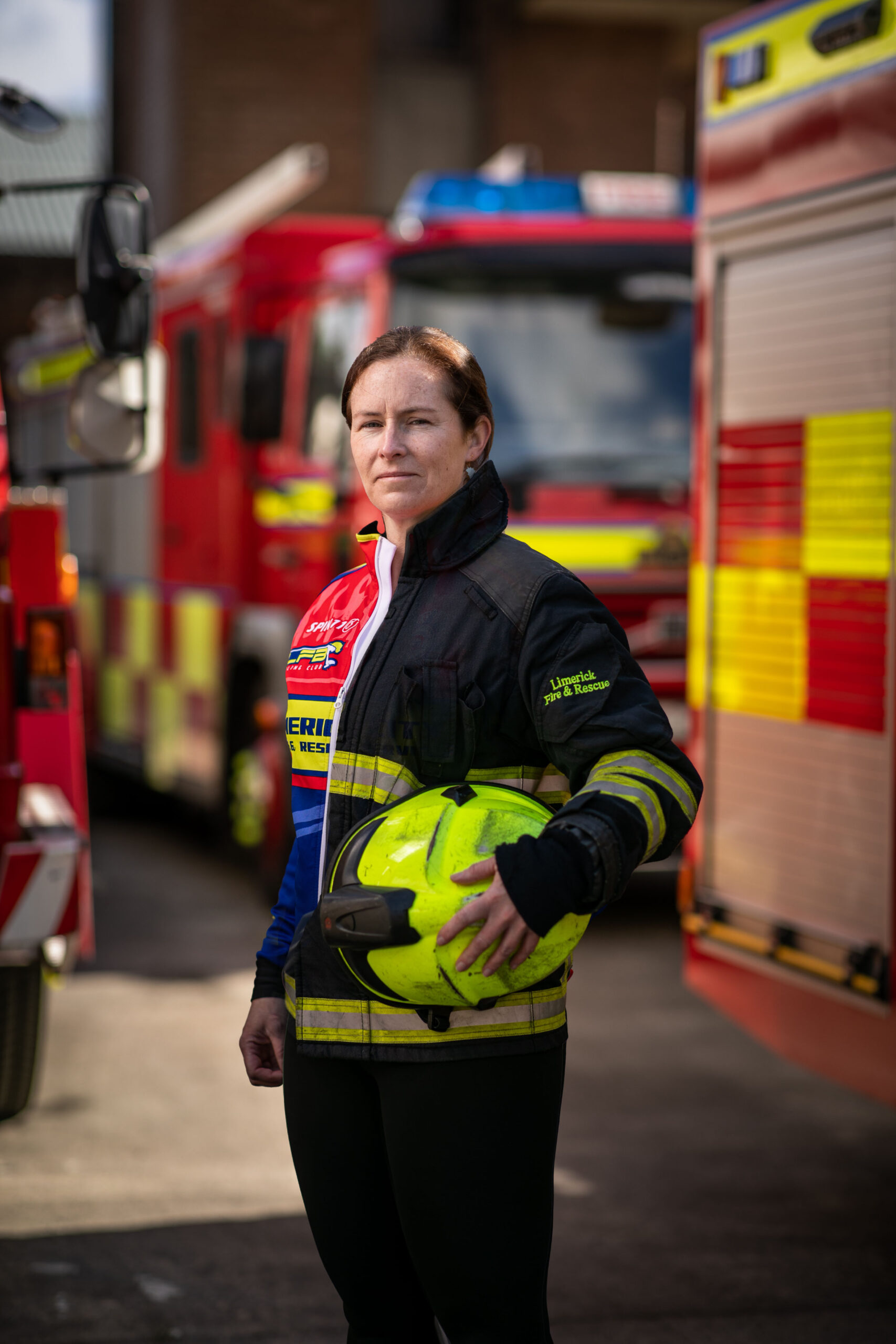 Rachel Lynch, a mum to Fionn and wife to Niall, is a firefighter with Limerick City Fire and Rescue for the past 20 years. Picture: Sean Curtin

The candid series of portraits came to life with the vision of Director of Photography Sean Curtin and Creative Director Farouk Alao by use of the lenticular technique engagingly and memorably.

By using lenticular printing for the exhibition, special lenticular lenses are used to produce printed images giving an illusion of depth and the ability to change or move as the image is viewed from different angles.

Limerick City and County Council has collaborated with Limerick Twenty Thirty, which is providing the space on the hoardings at Patrick Street and Rutland Street. The hoardings wrap part of the 1.62hectare Opera Site where work has commenced on the new development for Limerick.

Speaking on the event, Mayor of the City and County of Limerick Cllr Michael Collins said: “Everyone has a different story, but they are all connected through the spirit or force that is Limerick. Limerick is made up of so many different and separate strands. Here we are celebrating those who’ve been shaped by Limerick as we look to the future of Limerick with work ongoing behind the exhibition in the Opera site.”

The exhibition will remain on display until the end of August, which coincides with the re-opening of the city and the fact that people will be out and about enjoying the summer in Limerick.

“The project celebrates individuals who, just like Limerick, have more to them than meets the eye. Some of the people featured champion Limerick’s sporting and creative edge, while others, through their professions and personal pastimes embody what it means to embrace – to nurture, support and care for,” explained Farouk Alao, Creative Director of the exhibition.

A new outdoor photography exhibition is being unveiled today in Limerick City at Patrick St & Rutland St, showcasing the lives of 10 of our citizens #ShapedbyLimerick celebrates individuals who exemplify the duality of the Limerick experience – our #LimerickEdgeEmbrace

Said David Conway, CEO of Limerick Twenty Thirty: “The hoardings around sites may fundamentally be a health and safety measure but they can also be a brilliant canvas for various imagery and art installations that the public can enjoy, just like this. We are going to be installing our own graphics and visuals later in the year that will give a sense of what’s in store for Limerick at the Opera Site but, in the interim, we’re delighted to make the hoardings available for ‘Shaped by Limerick’. Limerick has a really exciting story to tell today. This is a brilliant and novel way of telling it and I’ve no doubt the public will get much enjoyment from this exhibition.”

This is such a lovely celebration of the people and diversity of Limerick and a creative way to showcase the edge and embrace of Limerick,” said Laura Ryan, Head of Marketing and Communications, Limerick City and County Council. “We hope that while this is the first instalment of ‘Shaped by Limerick’, future editions highlighting different characters reflecting Limerick’s diversity will take place.”

For more information on the ‘Shaped by Limerick’ event go HERE