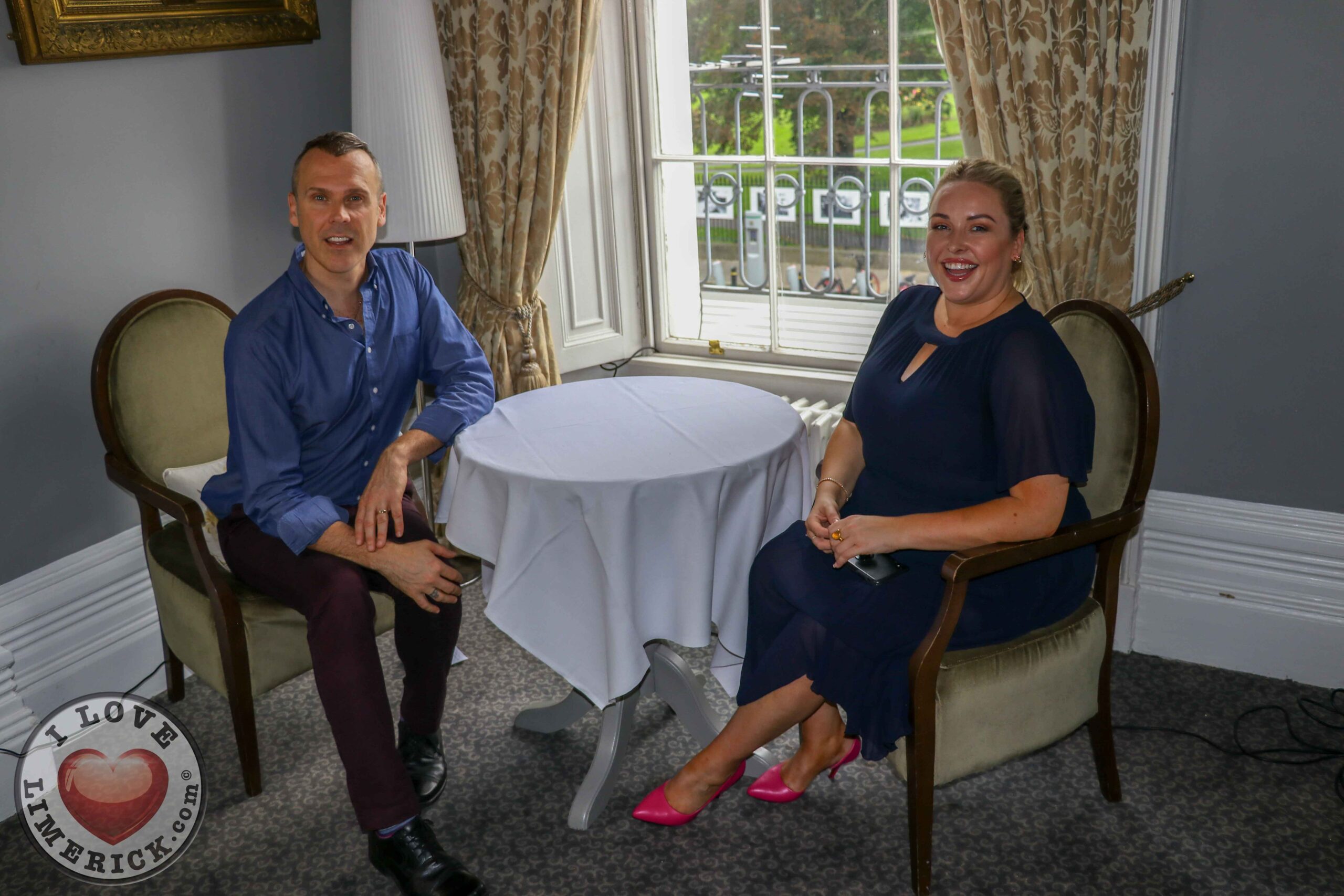 Richard Lynch sat down for an exclusive interview with Sinead O’Brien of Sineads Curvy Style to have a heart to heart on all things Sinead (pictured above). Picture: Luke Culhane/ilovelimerick 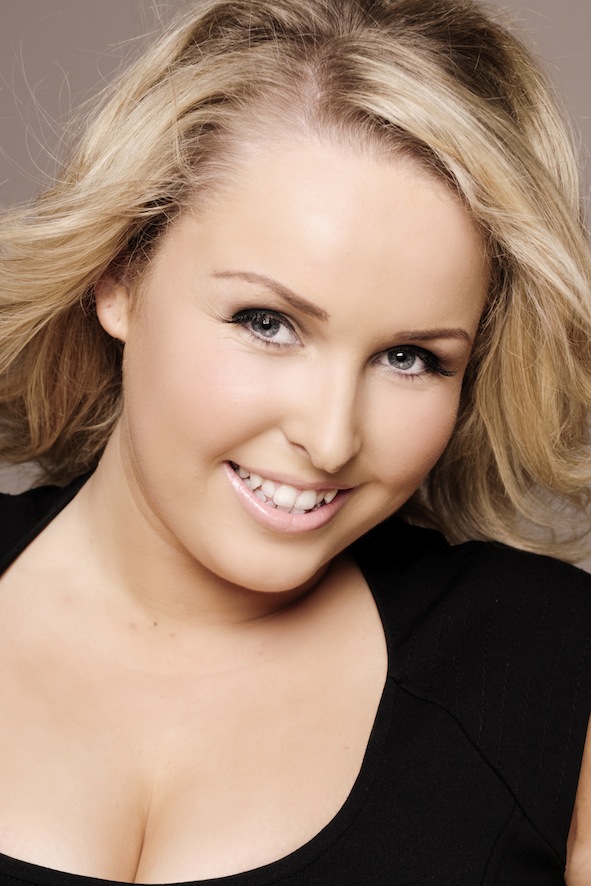 Sinead O’Brien has carved out her own social influencer niche.

Richard Lynch of I Love Limerick recently sat down for an exclusive interview at the No.1 Pery Hotel with Sinead O’Brien of Sineads Curvy Style to have a heart to heart on all things Sinead.

Sinead is not only a social influencer but also a singer, a model and a stylist who is sharing her style and daily life through her social media. With over 40k likes on Facebook and over 70k followers on Instagram, Sinead has made quite a platform for herself where she can promote body positivity throughout Ireland.

Richard met with Sinead to talk to her about some of the most important things in her life today. Sinead spoke in detail about growing up in Patrickswell with her two older sisters Mary and Lorna. Sinead grew up as a tomboy, which is a big surprise when we look at the fashion-forward Sinead of today! One thing about her that has never changed though is her love for singing saying, “my mother says I came out of the womb singing!”

She also recalls the days of her family’s pub O’Brien’s Bar or ‘Dobbs’ as it was affectionately known after her beloved Dad, which they used to own on William Street. She reminisces about the days spent working there with her parents or running in after school to tap money from her Dad.

Sinead is very family orientated and tells Richard that her biggest love in life and her best friend, is her mother Rose. Despite Sinead’s love of travel, she will always be a home bird because her largest support system, her family, is in Limerick. The only time Sinead has been away from her family for a long time was in her late 20s when she moved to Florida for nine months.

As Sinead grew so did her love for fashion and she made her first big breakthrough in the fashion world in 2012 at age 26, when she won a national competition to find a new curvy model to be the Face of Tempted. This win was the birth of Sinead’s blog Sineads Curvy Style and her modelling career really took off!

However, it wasn’t all as great as it sounds. Soon, Sinead found that while she was being invited to participate in fashion shows, the stores sometimes didn’t provide clothes that fit her so she usually found herself sitting at the side of the stage watching the show, but not taking part.

“I found it difficult when I modelled in fashion shows, I would walk in so confident and loving my curves but the shops involved in the show would let me down as they would say they had nothing for me to wear. I’d watch all the other models go out on the ramp and It was so disheartening. I went in guns blazing and loving my curves but you’d ask yourself well why am I here if you don’t have anything to fit me? That was in the beginning of my career, it’s gotten much better now and there are so many fantastic boutiques that have amazing outfits for curvy girls.” 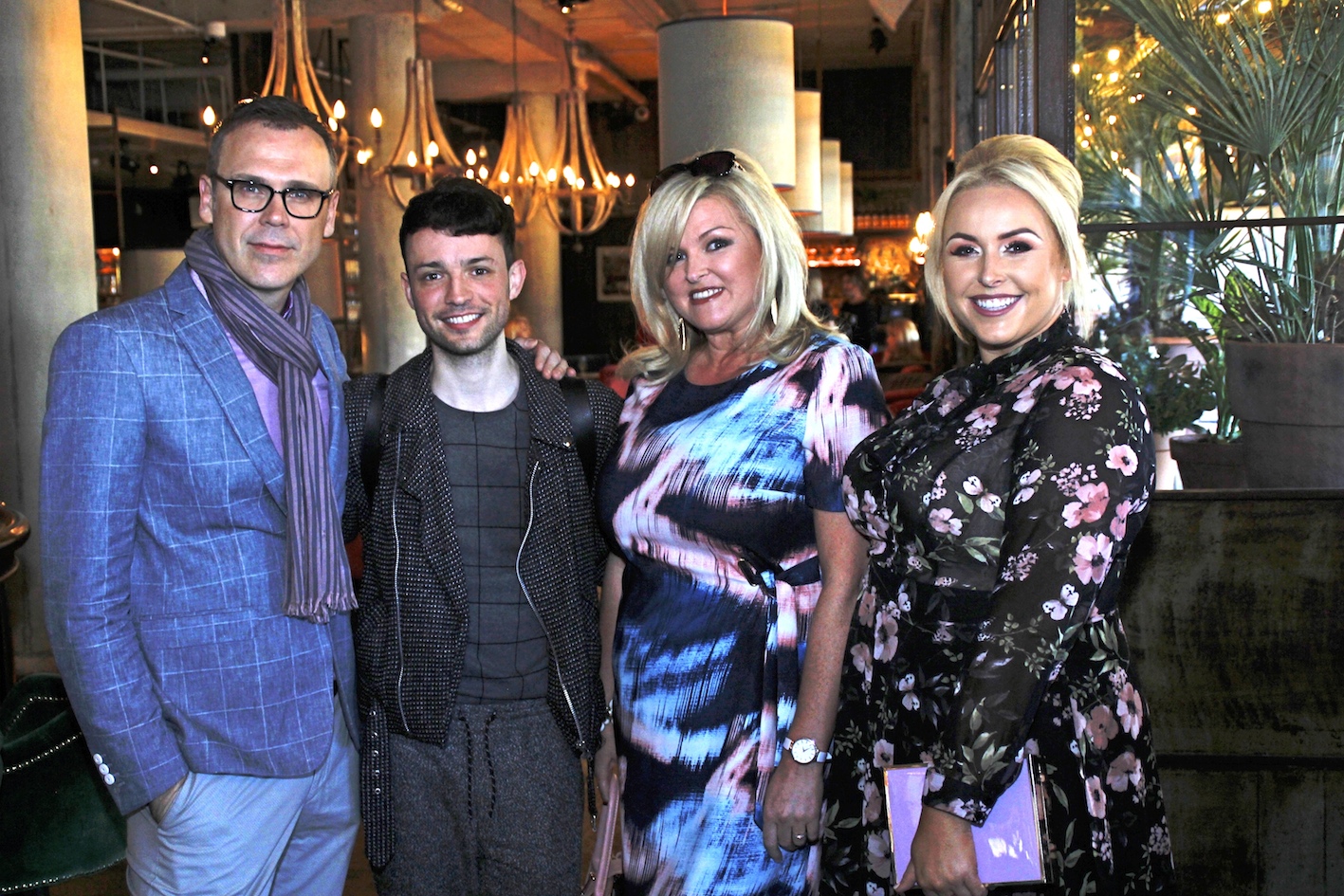 This was the reason why she decided to do her own events saying, “My first event was in Dolan’s pub and I begged my friends to buy tickets!” However, after the first fashion show, her events skyrocketed. She moved her events to the Clayton hotel and began a partnership with them and eventually took the events all around the country.

If you know Sinead, you know her life is not only about fashion but also about music. Sinead worked in Bunratty Castle for years as a performer, singing through rain, sun, or hail. She also sings at her own events. She is honoured to also sing ‘Stand Up and Fight’ the Munster anthem at Munster matches all around the country and in 2018 had the amazing opportunity to sing a rendition of The Cranberries song ‘Dreams’ at the Galway vs Limerick All Ireland Hurling Championship. She continues to sing today and even belted out a few bars of Danny Boy for us at the end of her chat with Richard. She regularly works with Ger O’Donnell and fellow classical singer Dermot Moloney and she speaks fondly of their work together in the interview.

As previously mentioned, the greatest love of Sinead’s is her mother Rose, however, Sinead is lucky to also have the love of her in her partner Simon. She speaks lovingly about how supportive Simon has been over the years as the Sinead’s Curvy Style brand continues to grow.

Richard closed the interview by asking what we could expect from Sinead’s brand in the future. She hinted at a big project that was in the works but would say no more!

We at I Love Limerick are rooting for her and can’t wait to see what she has cooked up for the future!