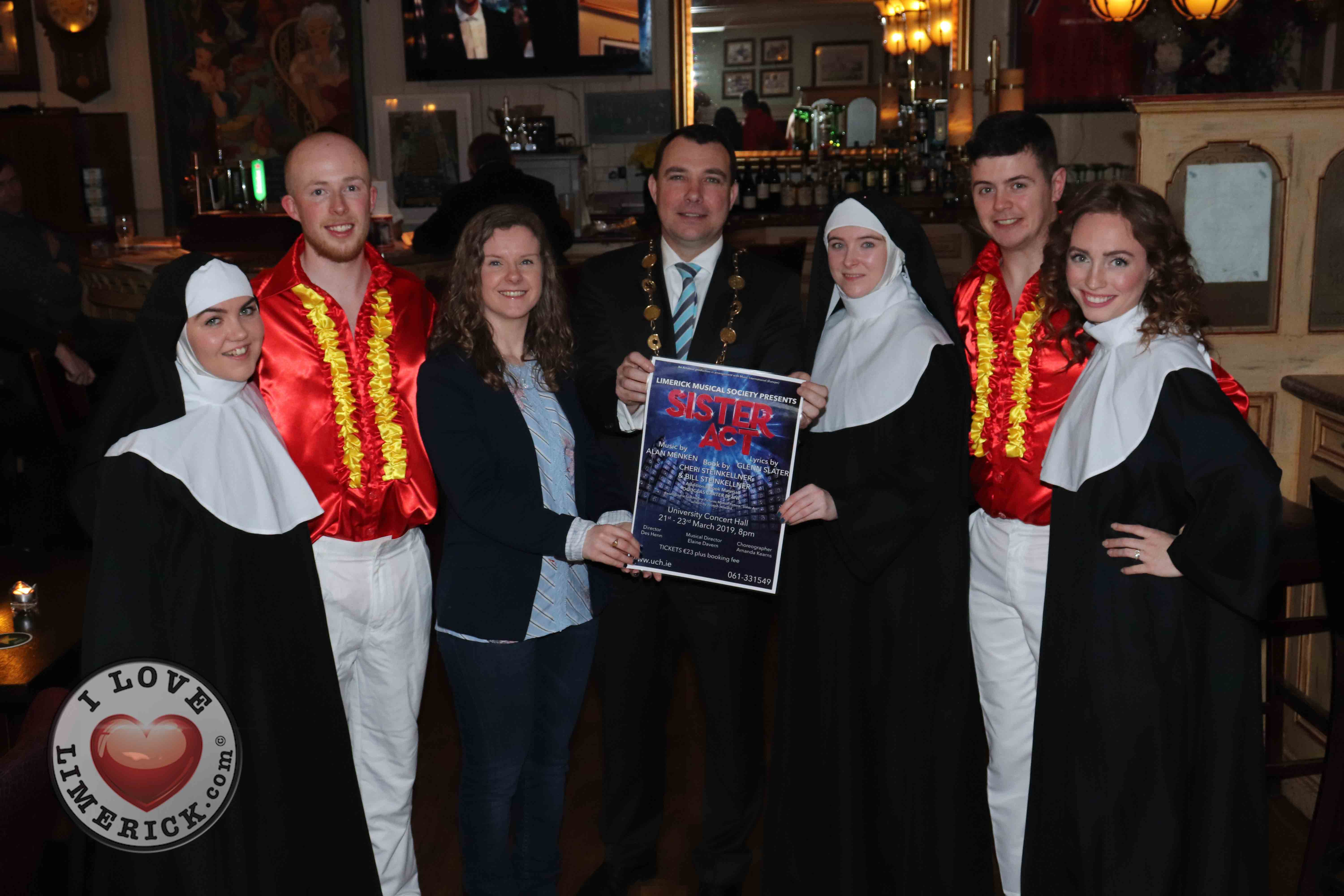 The Limerick Musical Society has officially announced its next hit performance, Sister Act, at their press release in South’s Pub last Monday.

The launch included guest speaker Cllr James Collins, Mayor of Limerick City and Council, who congratulated the society on their hard work, as well as Chairperson of the Musical Society Emma Moore, who thanked the cast and crew of the new musical that takes place from March 21 to 23 in the University Concert Hall.

Speaking about the musical, Emma Moore said “It is a wonderful, fun, uplifting show with fantastic music and an exceptional cast and production team. It is one of those shows that will have the audience leaving singing the songs.”

“We wanted to do a show that was different to our last few performances, that capitalised on the strong female chorus that we have and to put on a show that was very lively. The mission of LMS since its founding members is to bring new and exciting musical theatre to Limerick. While some of our neighbouring societies have performed Sister Act in recent years, it hasn’t been done in Limerick previously and we are delighted to be staging this great show to a Limerick audience.”

Emma has been Chairperson of the Society for two years and has been involved in all productions bar one either as a member of the chorus or on the committee since 2007. “My first involvement with LMS was a dance from Mama Mia that we performed for the Share-a-Dream Ball. My first full production was The King and I in 2009 but prior to this I had been involved in a variety of It’s Broadway shows as well as Christmas Concerts.” 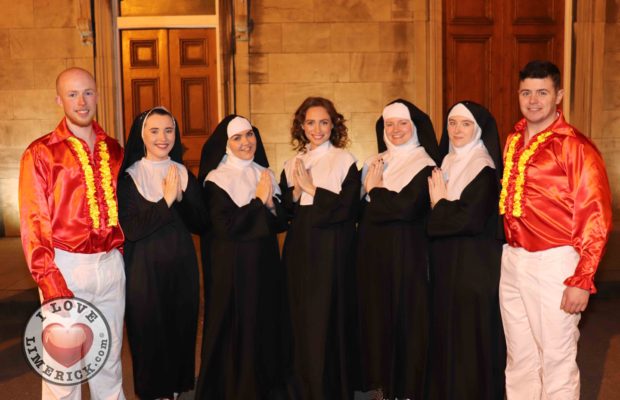 Limerick Musical Society has established itself as being one of the leading amateur musical theatre societies in Ireland. It has had the pleasure of performing regularly to sold-out audiences in the University Concert Hall and has been acknowledged for its substantial contribution to the arts and culture of Limerick.

Throughout its 19-year history, the Society has produced a spectacular variety of shows ranging from traditional Gilbert and Sullivan productions to the modern offerings of Evita, Chess, and Witches of Eastwick. In recognition of the high standards achieved, the Society has also been awarded numerous national laurels from the Association of Irish Musical Societies. It’s performance of Witches of Eastwick managed to win the society best overall show in the 2015’s AIMS Awards.

Their upcoming musical Sister Act is directed by Des Henn and is based on the smash hit 1992 film that had audiences jumping to their feet. The story follows Deloris Van Cartier, an aspiring singer in Philadelphia, who is auditioning to perform at her gangster boyfriend’s nightclub.

Delores accidentally witnesses her boyfriend Curtis killing one of his cronies and she runs to the police, who place her in hiding at a convent until Curtis is brought to trial. Hilarious antics ensue as Delores tries to blend in with the nuns helping her hide, all the while helping her sisters find their voice and also find her own.  With a strong cast, distinctive set, leading production team and imaginative direction, this show promises to be a fun, smash hit for Limerick audiences.

Ticket prices for the show are €23 plus booking fees and can be bought in person at the UCH, through their website or by calling 061 331549.

For more information about shows in the University Concert Hall, click here 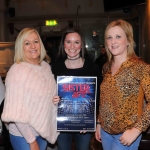 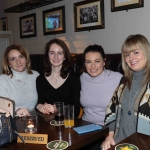 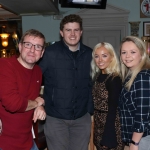 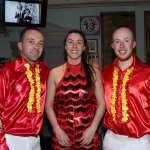 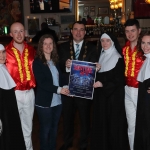 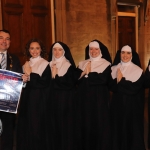 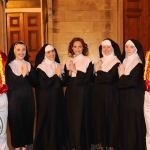 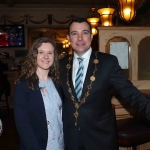 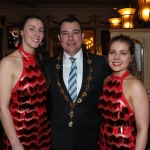 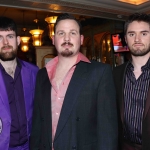 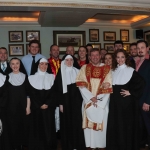