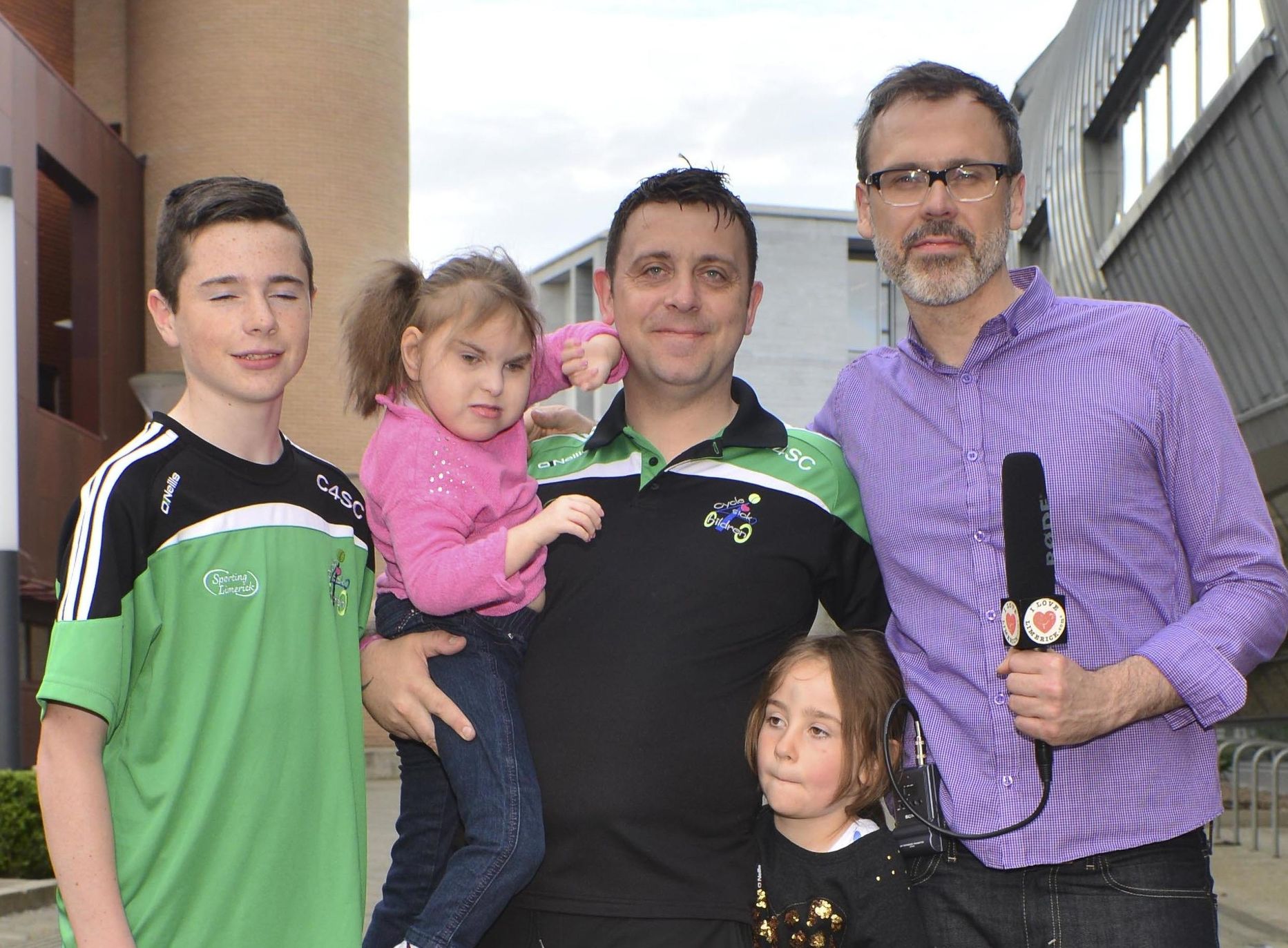 There has been immense excitement across the county after Limerick defeated Cork on Sunday in Croke Park in the hurling semi-final to secure a place in the All-Ireland Senior Hurling Final for the first time in 11 years.

Charities will also benefit from the Limerick victory as Limerick man, Liam Mulcahy founder of the charity Sophie’s Journey Foundation, will cycle with a team of cyclists to all the GAA clubs that were represented in the All-Ireland-winning Limerick team of 1973. The charity cycle is set to take place on August 25, 2018.

Sophie’s Journey was developed by Liam and his wife Stacey as a foundation in January 2015 to support families who have children with life-limiting conditions, in memory of their daughter Sophie. Sophie has left a huge legacy which her family wants to continue.

Sophie Mulcahy who was an inspiration to so many passed away on October 23, 2014, from renal failure. Sophie who was only 8 years old when she passed away, fought for her life since the day she was born. Sophie spent 7 months in Our Lady’s Children’s Hospital in Crumlin, where she underwent six heart operations and was ventilated for six months in ICU.

Throughout her short few years, Sophie inspired so many people to achieve the impossible and she was at the centre of many events that brought people together. Anyone who knew her was touched by her.

“Since Sophie was born I always wanted to help children with special needs and organisations that supported them but since her death, we have focused more on helping families of children with terminal illness,” said Liam Mulcahy.

The charity cycle will start in Doon and the cyclists will make their way into the city where they will visit a few clubs before heading to various clubs such as Mungret, Ballybrown, Patrickswell, Kilmallock, and Bruree. The entire journey is expected to be around 160km and there will also be retro-inspired Limerick jerseys on sale to raise further needed funds for the charity.

“I have a background in cycling and try to keep as healthy as possible. Getting the word out and creating awareness is key to this cycle,” Liam added.

Sophie was also featured in a video on ilovelimerick back in 2014 along with the rest of the Mulcahy family when the Special Olympics Torch came to Limerick.