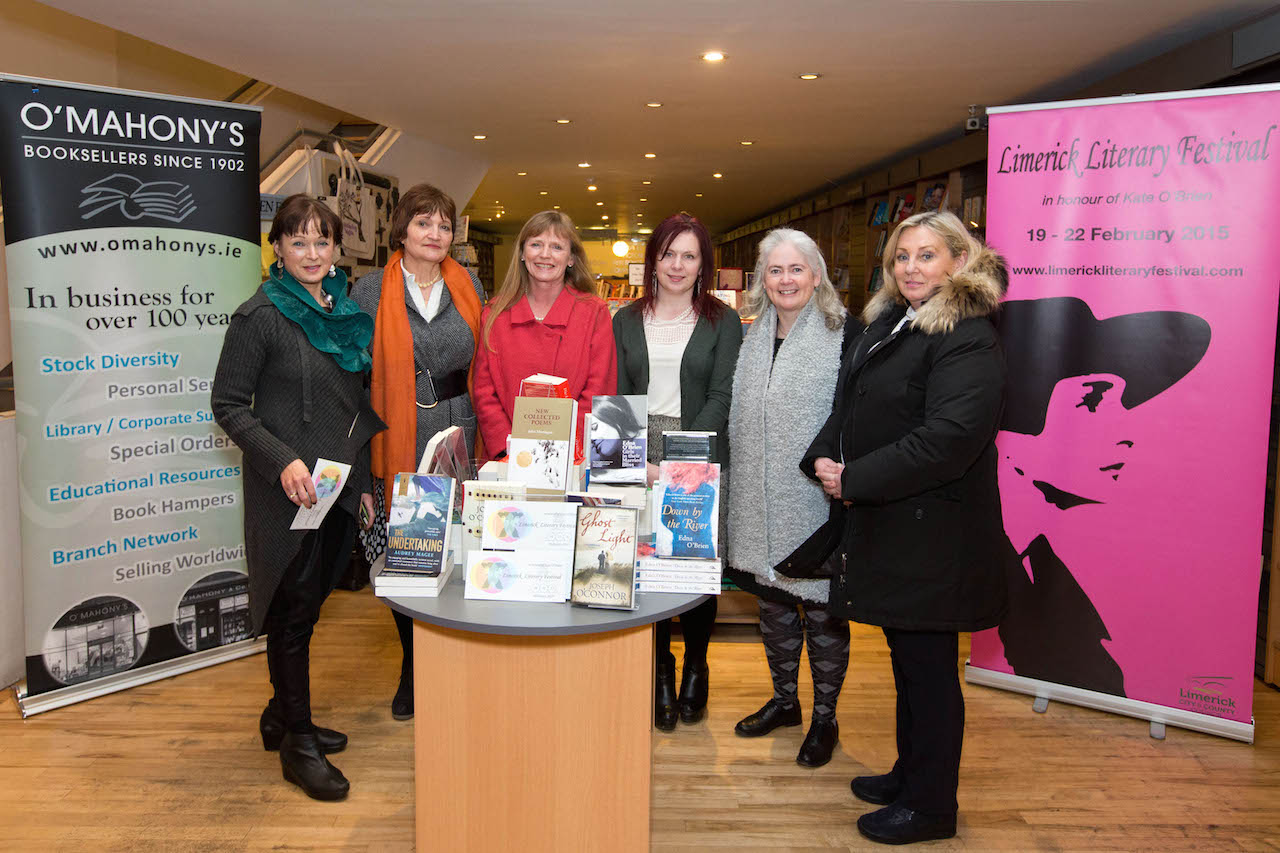 A star-studded line up of participants has been confirmed for the 2015 Limerick Literary Festival, which will take place from February 20 to 22. This Festival is annually held in honour of Limerick-born novelist and playwright Kate O’Brien.

Meanwhile, this year’s festival has been extended to include an all-day conference in Mary Immaculate College on the theme of “Loss in Irish writing”, which is open and free to the public. The inaugural Kate O’Brien Award will also be presented to the most popular Irish author.

“The Festival began in 1984 to mark the tenth anniversary of the death of Kate O’Brien. The event continues to celebrate the life and works of the Limerick writer, while attracting prominent participants from all over the world,” commented Sheila Deegan, Limerick Arts Officer and Festival Committee member.

The Limerick Literary Festival continues to grow in ambition as evidenced by the introduction of the ‘Literature of Loss’ conference is to this year’s programme. “We look forward to welcoming even greater numbers of literary enthusiasts to Limerick, especially on foot of the wonderful turnout at the 2014 weekend, which was complemented by a hugely successful Limerick City of Culture year” said Ms. Deegan.

The festival will be opened on Friday 20th February at 7p.m. by acclaimed author Joseph O’Connor in 69 O’Connell Street. It will be followed by ‘As Music and Splendour’ recital, which this year features Limerick soprano Sarah Dolan and Collete Davis, who is regarded one of Ireland’s most after accompanists and repetiteurs.

For a full listing of all events and booking details you can visit here. Booking for tickets can be made at the Lime Tree Theatre or at 69 O’Connell Street. Box office: 061-774774 or online at here. Tickets are also available for purchase at the door for individual session.

Save the date for Limerick Pride