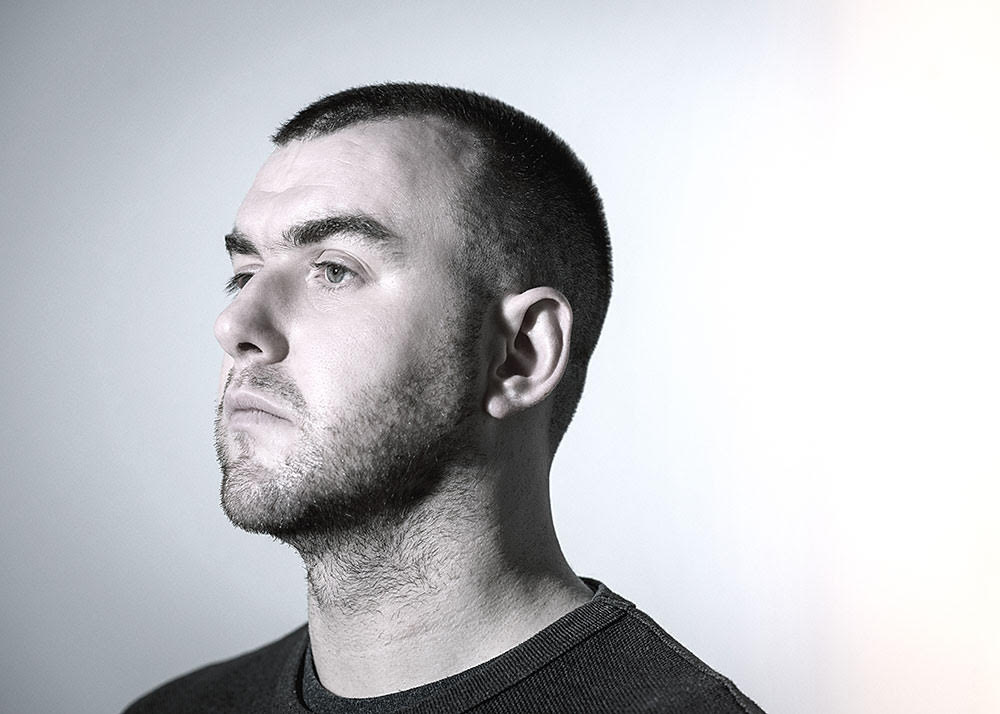 Stephen James Smith is a Dublin poet and playwright central to the rise of the vibrant spoken word scene in Ireland today.  His poetry videos have amassed over 2.5 million views.

In 2017 he was commissioned by St. Patrick’s Festival to write a new poem as a “celebratory narrative” of Ireland.  The resultant piece ‘My Ireland’ is accompanied by a short film by director Myles O’Reilly, arranged and mixed by Conor O’Brien (Villagers), with music by Colm Mac Con Iomaire, Loah, Saint Sister, Eithne Ní Chatháin (aka Inni-K) and Ye Vagabonds. The poem was in many ways a follow on from Smith’s previous poetry video Dublin You Are, which itself clocked up in excess of 250k views. Stephen also recently performed as a special guest for Eddie Vedder at Dublin’s 3Arena and alongside Ed Sheeran, Loah and many more at The London Irish Centre.

Stephen has performed at many high profile events and festivals such as Electric Picnic, Other Voices, National Concert Hall, the Abbey Theatre (Noble Call) and Vicar Street and further afield at the London Palladium, the Oscar Wilde Awards in LA, Glastonbury, George Town Literary Festival (ML) and other events in New York, Chicago to name but a few.  He has been conducting poetry workshops in secondary schools in Ireland for a number of years and was recently announced as Artist in Residence with Dunamaise Arts Centre and Laois Arts Office, where he will develop the first ever Laois Spoken Word Project for young people in the county. Stephen’s debut collection of Poetry, Fear Not, is published by Arlen House and launched in September 2018.

Remember is a spoken word piece by Sorcha Fox, the winner of Lingo’s New Work Fund, supported by Dublin UNESCO City of Literature.  Remember is a challenge – personal and political, to look at Ireland and our role in it. It is a call to action to amplify the voices of those who hold the seeds of who we might be and an invocation to remember our true selves as people and as a country. Remember is performed by Sorcha Fox with an original live score – from Dee Armstrong (of Kíla), Lughaidh Armstrong Mayock and Megan Lawlor. Remember was premiered at Lingo: A Spoken Word Festival in 2016 in Liberty Hall alongside work from Palestinian poet Rafeef Ziadah and Irish poet Sarah Clancy. Staged again in The Dock last year, Remember has received standing ovations wherever it has been performed.

Stephen James Smith and Sorcha Fox will be at the Belltable on Thursday, November 15 at 8 pm.

Tickets can be purchased here.
For more stories like this, go here.