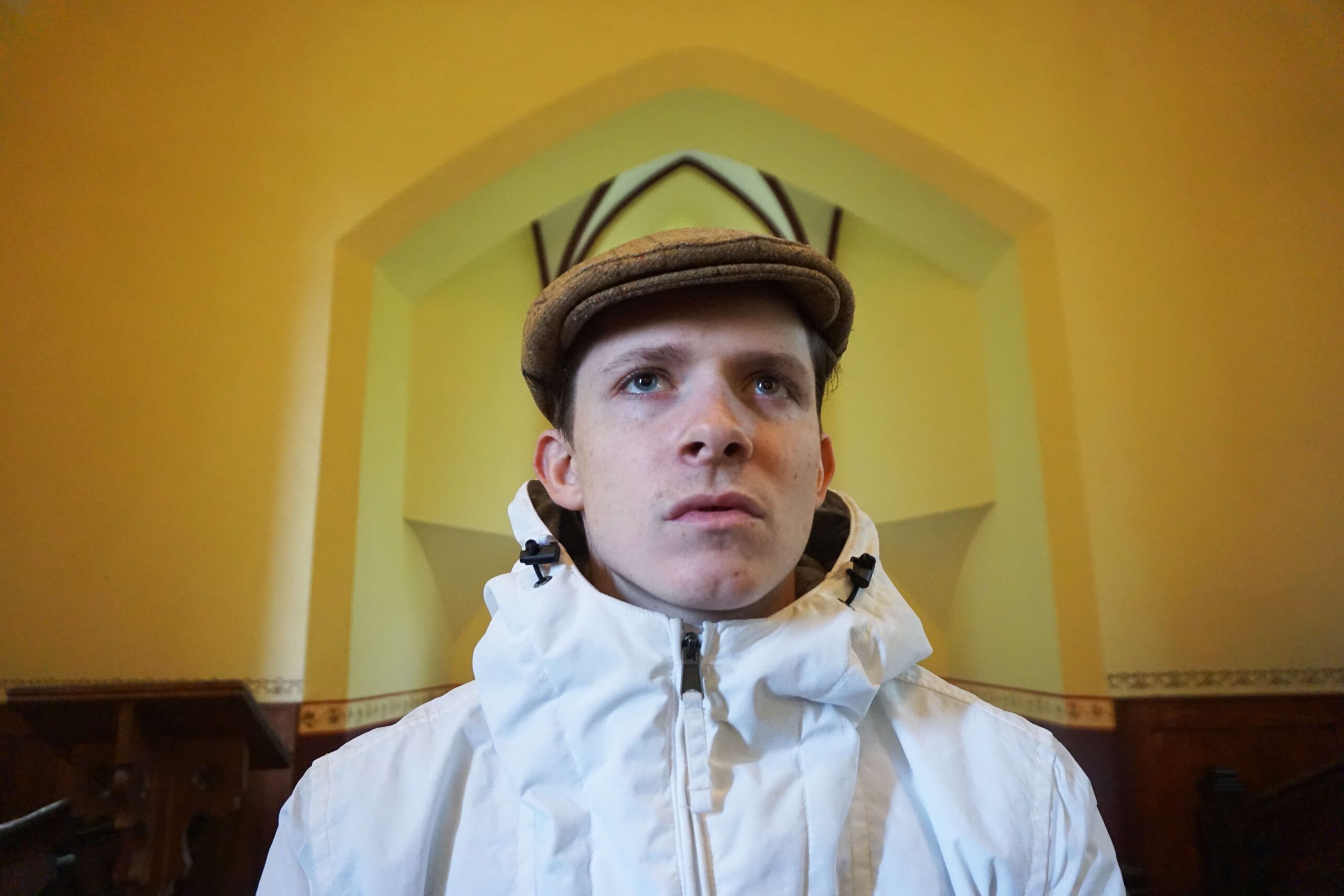 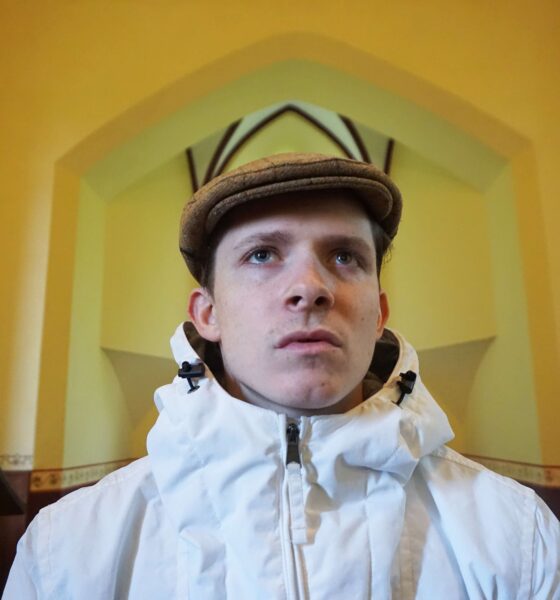 Strange Boy is a 1000-year-old poet channelling through the body of a young man from Limerick.

Strange Boy is a 1000-year-old poet channelling through the body of a young man from Limerick. With hard-hitting, thought-provoking lyrics, his unique mastery of flow renders him one of the most important Irish rappers of our time. Strange Boy combines hip hop and Irish traditional music, the old and new cultural influences dominant in this country, with a sophistication that would have you swearing this genre always existed. Since his signing with the Berlin-based record label Welcome to the New World in 2019, Strange Boy has been working with his producer and fellow Irishman Enda Gallery on his debut album. Strange Boy new single among many heartfelt and authentic songs will feature on his upcoming record. 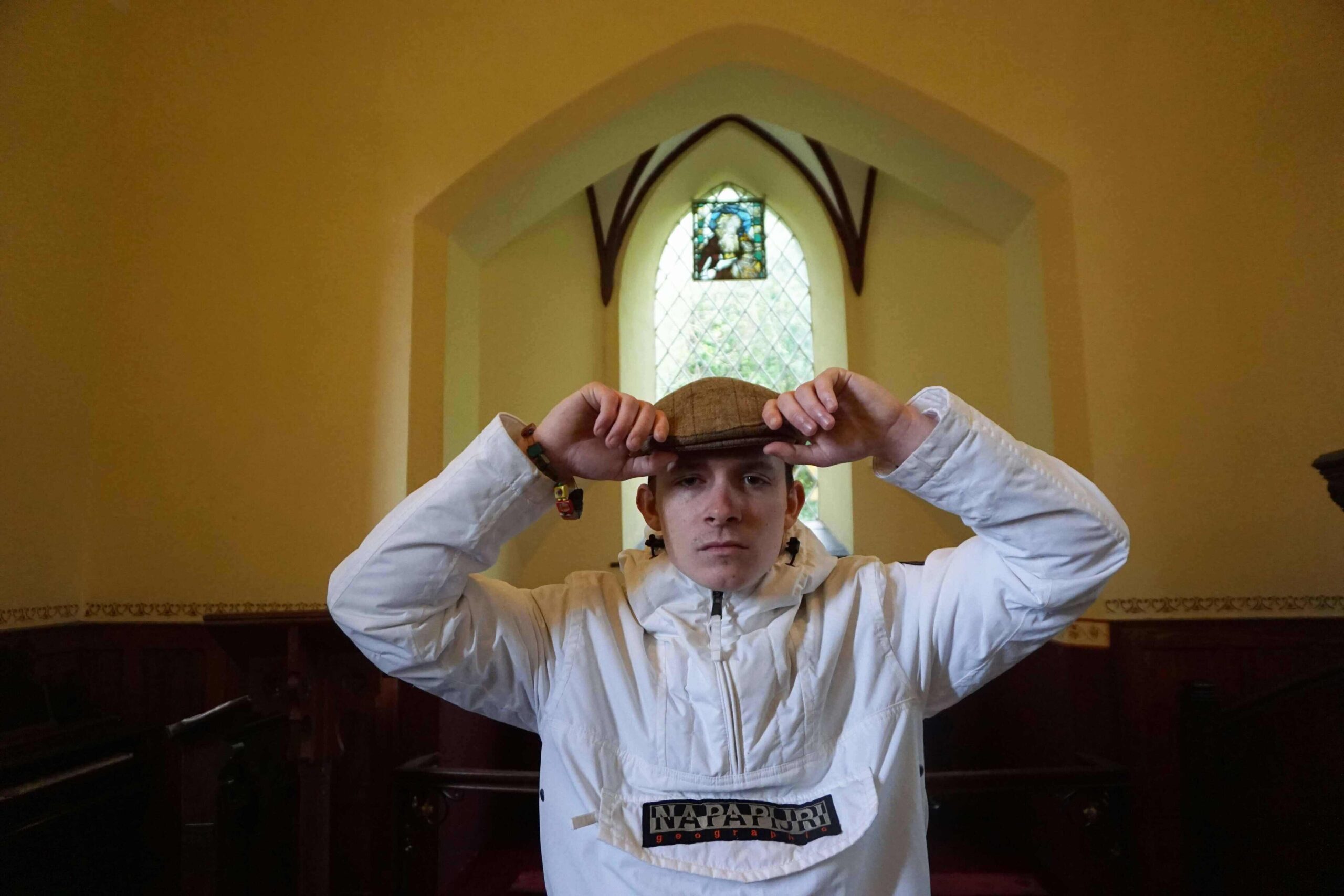 Strange Boy is a 1000-year-old poet channelling through the body of a young man from Limerick.

Strange Boy new single ‘Prayers’ is the final single before the arrival of his upcoming debut album HOLY / UNHOLY, coming June 25th via Welcome to the New World. Strange Boy’s hard-hitting, thought-provoking verses have been balanced with traditional Irish music led by Bodhrán, Flute and Banjo.

bless me god when you test me

I been less of a man since shit got rough

check me when I get empty

bless me devils, they tempt me

tryna convince me you’re the one that’s crooked

been walking this desert still looking for you

The young Limerick rapper recorded just one vocal – straight from start to finish, with no editing.

“’Prayers’ is the last song on my album and came together quickly, it was like summing up the whole thing. We recorded just one vocal and it was done, it felt just right,” said Strange Boy.

The music was composed and produced by Enda Gallery in Kilfenora, Co. Clare during lockdown. A master of multitudes of genres, Enda also releases music under his own name and is currently writing and producing debut albums for not only Strange Boy, but also Tolü Makay and Willzee.

“The most incredible thing about ‘Prayers’ is that we recorded just one vocal – straight through from start to finish, no editing. Everything you hear is Strange Boy’s one and only performance of ‘Prayers’ to this point. That alone should make it clear, Strange Boy is one of the greatest,” said producer Enda Gallery.

Anyone on the Irish music scene would have heard of Strange Boy (fka Jonen Dekay). After a powerful performance at Make a Move festival in his home city of Limerick, he began working with Rusangano Family and Deviant/Naive Ted on his debut mixtape: Passionate Example. Since then, he has worked with PX Music and a string of artists such as Hazey Haze, Citrus Fresh, Naive Ted, Mankyy and was featured on delush’s single ‘It’s Alright’ (Soundtrack of new BBC series “Normal People”). Singled out by Blindboy of the Rubberbandits as having the “best song to ever come out of Limerick” and named a “national treasure” by District Magazine, Strange Boy is an artist for the new generation in Ireland featured on Ireland Music Week 2020 and about to tour the USA with ‘Ireland In Music’ and fellow Irish acts such as Tolü Makay, Enda Gallery and the Hothouse Flowers in 2022.

‘Prayers’ by Strange Boy is OUT NOW on all digital platforms via Welcome to The New World.

To listen to ‘Prayers’ on Spotify go HERE

For other stories on Strange Boy go HERE