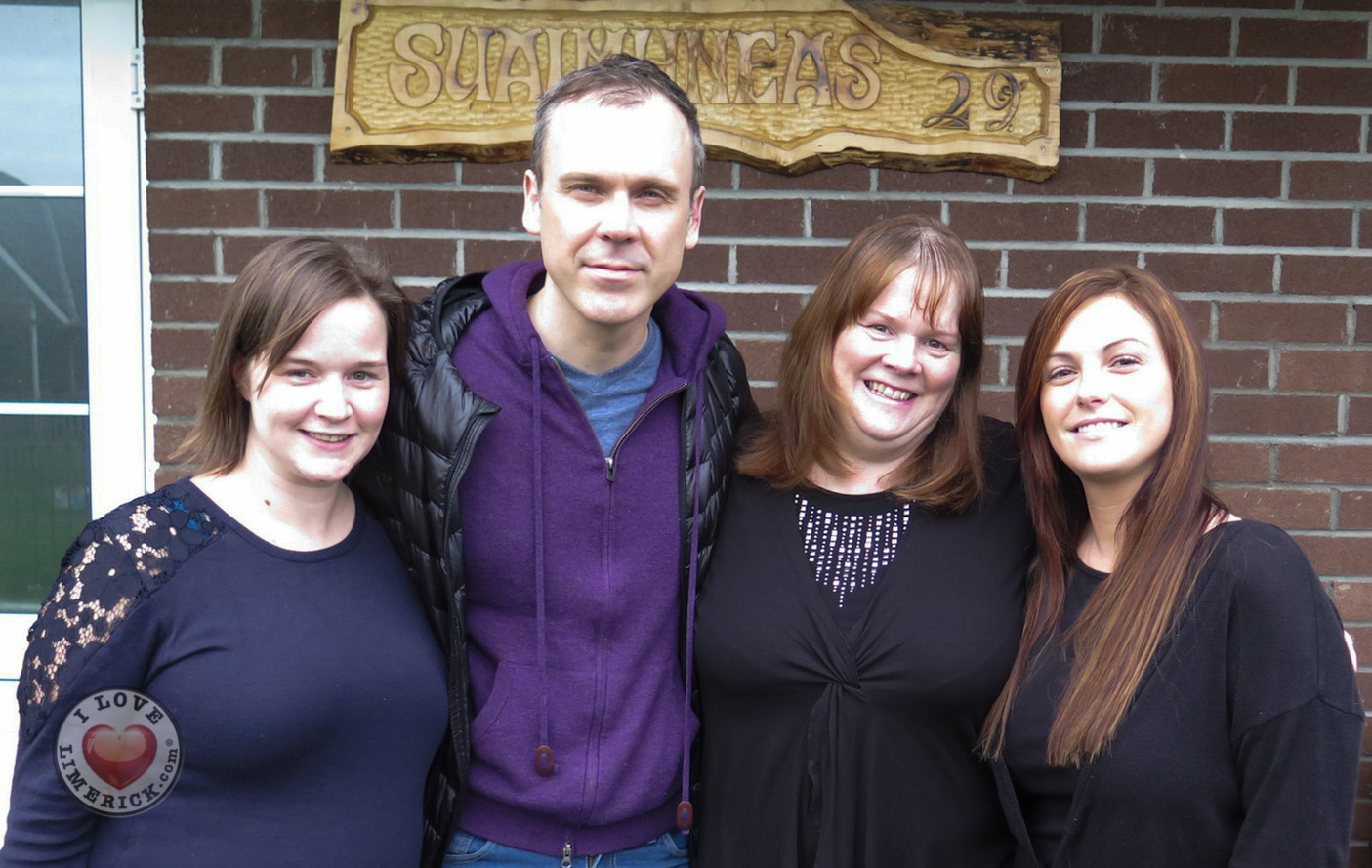 Suaimhneas, a service that provides emergency accommodation to homeless families, continues to see numbers of service-users rise as it becomes increasingly more difficult to secure housing.

The service, located in Moyross, Limerick, and managed by Respond! Housing Association, works to provide accommodation for homeless women with children, in a safe and family-centred environment.

The centre, which opened in November 2002, focuses on its primary aim – re-housing the families who avail of the services provided.

Rosemary Fitzgerald, Suaimhneas Manager, spoke about centre and the reason behind the high demand for its services.

“We are the only ones providing what we do, outside of Dublin, for women and children. We used to have a time limit of three months, in the beginning, because there was turnaround in that time.

“Now, there is no question with that length of time. It’s just not possible to help them secure housing in that time, so there is no limit now,” Rosemarie said.

The centre is staffed 24 hours a day, throughout the year, by a dedicated and committed team.

Judith White, Care Worker, has worked at the centre since its establishment and has witnessed the growing number of service-users.

“We have actually had four generations here. We’ve had a grandmother, mother, daughter and grandchild,” she said.

Living independently is heavily promoted at Suaimhneas, with staff providing only shelter and advice.

“The women pay €35 a week, and they buy their own food. It helps them to learn how to put money aside, in preparation for when they get housing.

“The women usually go out for the day, dropping children off to school and picking them up. We have a curfew, because we work under Child Protection,” Judith said.

Families staying at the centre are required to co-operate and comply with the “Family Agreement” and conditions of residence at Suaimhneas.

A number of programmes are offered at Suaimhneas, working to better each family’s time at the centre.

Life skills classes are offered for parents, with a game night and homework club for the children. Ruth Culligan, Care Assistant, has seen positive results of the classes offered.

“Some of the children would be very keen. One girl, who at the start said she didn’t even know how to make noodles, would have been the first one down every night we had the class.

“She was always asking lots of question, getting really involved. We try to do something with them every evening,” Ruth said.

The growing demand for emergency accommodation has seen the staff look to the future, commenting on their hopes for the centre and its possible outcomes.

“Ideally, we would want self-contained apartments. We would want to rebuild this whole building,” Judith said.

“We have had residents themselves say that that is what they would prefer. It would still be staffed and they would still have our support, but they would have more of a sense of independence,” she concluded.

At Suaimhneas, each family is assigned a keyworker, after which a care plan is established, based on individual needs.

PHOTOS Strictly Care to Dance at the Movies

Christmas at the Milk Market 2015