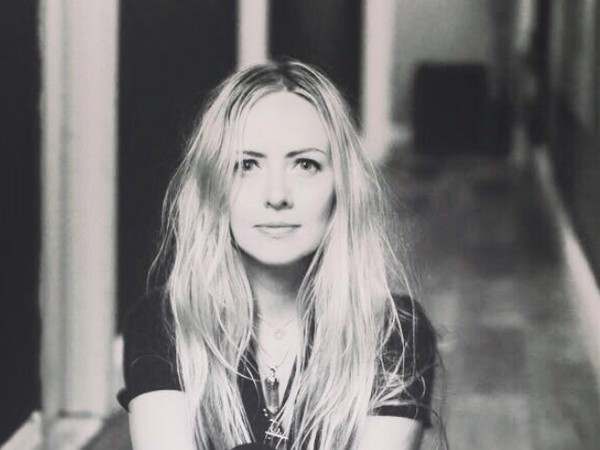 The Susie Q debut song was released on January 2, and fans are no waiting patiently for the debut album that is said to debut on the music scene later this year.

Limerick-born singer-songwriter Susan Quirke otherwise known as Susie Q has released her debut song and video, Home, which features a deep appeal for world peace. As 2018 progresses we are hoping to find mighty things from the Susie Q debut album, Into the Sea.

“It’s a reminder that whatever your race or religion, we are all people, and together share this planet as our home,” said Susie in an interview.

“I think it’s important to remind ourselves of our shared humanity during these turbulent times. It can sometimes be easy to see each other as separate, but fundamentally we are all connected.”

Speaking further about the Susie Q debut, Home, Susie speaks of how she wrote the song in a reply to her feelings of discomfort surrounding the news reports that were breaking through of many unaccompanied kids fleeing their homes and ending up on the streets and/or in refugee camps. Susie Q understands that war and conflict can be two very complex things, but says, “There is nothing complex about having empathy for another human who is suffering. There is no example in human history of fear or hatred bringing joy to people- love is more powerful than force, and is the truest expression of our shared humanity.”

Since January 2, the Susie Q debut song has been giving fans of the Indie-singer a taste of how her debut album will be when it’s released during the year.

On her website, the Susie Q debut album promises to feature an “all-star line-up,” and intends to marry elements of indie rock with tracks that will have a folky, ethereal sensibility.

Susie Q travelled far and wide in the writing of her album. The album was written partially in the north of California, Spanish Point in Clare and at the singer’s home near Bull Island, Co. Dublin.

Though the album and song are the first for Susan, this isn’t the first Susie Q debut, as the young woman previously played at both Electric Picnic and Body&Soul music festivals, and is also known for once opening for the Dalai Lama.

However, she had recently chosen to keep a low profile over the years to concentrate on making the album that will stand the test of time.

For more stories about the music go here.

Related Topics:musicsusie q
Up Next