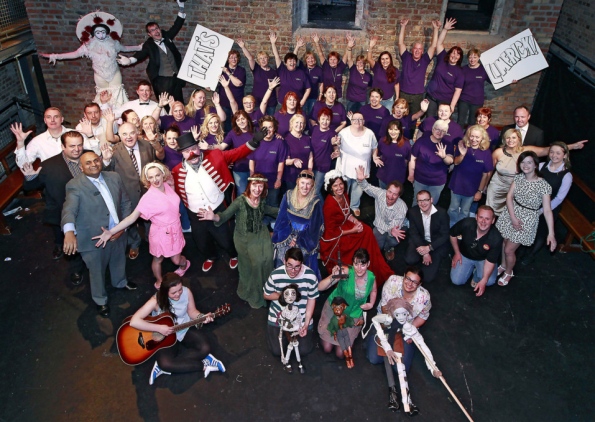 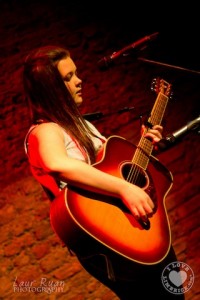 The lively evening, supported by Fáilte Ireland, gave a taste of how Limerick’s top venues are preparing for what promises to be a pivotal year for the city and also to promote Limerick as a conference and sport event location. The city is expected to attract national and international conferences throughout the 2014 National City of Culture year through the Shannon Region Conference and Sports Bureau and the work of the Failte Ireland Business Tourism Conference Ambassador programme.

Karl Wallace, Artistic Director, Limerick City of Culture 2014 tells me, “We believe that there will be a significant boost to the economy due to  Limerick being chosen as the City of Culture for 2014. Next year the spotlight turns to Limerick and its many cultural offerings; welcoming visitors and neighbours to share in the creative talents of the city and its incredible people.”

Photos by Laur Ryan for WWW.ILOVELIMERICK.COM. STANDARD DISCLAIMER – Sharing of images online by Laur Ryan in no way licences the use of said images without the express agreement from Laur Ryan or representatives.