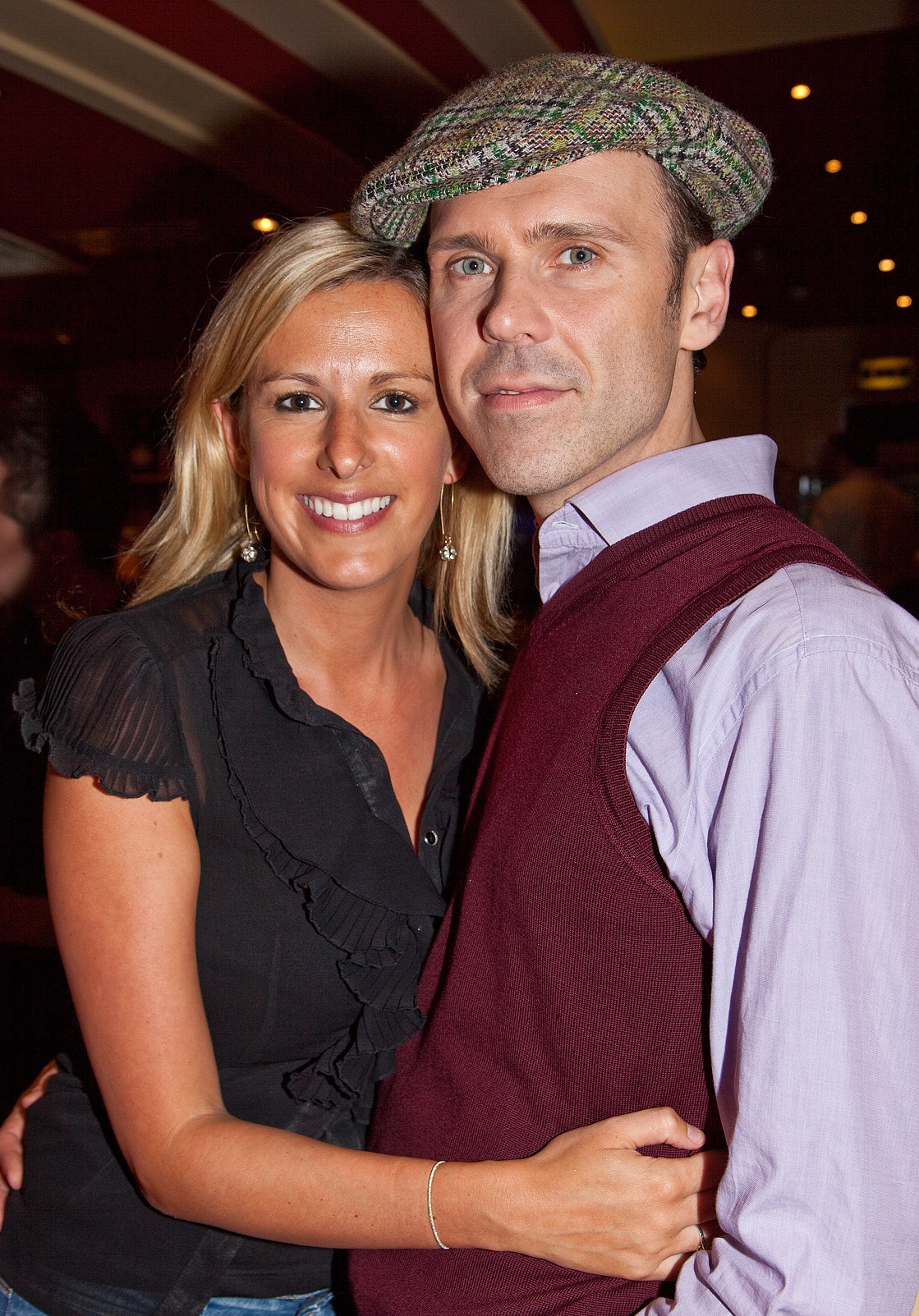 A new marketing DVD showcasing Limerick life will be screened around the world in the hope of stimulating tourism to the region. ‘Thats Limerick’, produced by Laura Ryan of the Limerick Communications Office, is a vibrant ten minute film showcasing the best the region has to offer and was launched last week by Mayor of Limerick Cllr Jim Long.

“It was fascinating, it is everything that one would aspire to in promoting the city. My hat is off to Laura Ryan and her team,” said the mayor after watching the video, which was shot and edited by the Pallaskenry based Matt Kelly Productions. “I think it is a marvelous tool for promoting the city in education, sport and commercial activities. I would hope now that people all over the world would see this video and come to Limerick as a result,” he added.

Laura tells me she “wanted to portray Limerick as a fun, buzzy place. It is an upbeat snapshot of Limerick.” The short film features footage of a wide variety of local sights set against a soundtrack that includes local bands Windings, Fox Jaw Bounty Hunters and Size2Shoes. Local personalities such as Paul O’Connell and Celia Holman Lee all have their say on the strengths of the region and its attractiveness to outsiders. “I wanted something a little bit different that didn’t have a big voice over and would allow Limerick people to tell the story and showcase the city in their own words,” Laura tells me. It is hoped that local hotels, third level institutions, businesses and tourist centres will all use the DVD to promote the city.

Copies of ‘That’s Limerick’ are available from the Limerick Communications Office on 88 O’Connell Street and you can watch it now at ILoveLimerick.com.