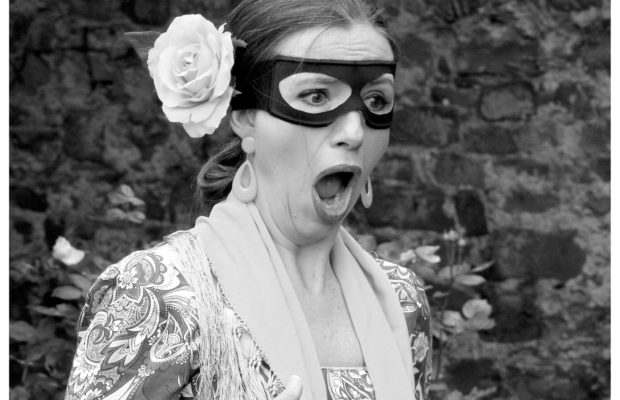 The Spanish Rose of Tralee will be taking place in Limerick on August 23, showing both Irish and Spanish cultural markings around Limerick.

Written and performed by Leonor Bethencourt, The Spanish Rose of Tralee is a critically acclaimed one-woman show.  Nominated for Best Show in the Dublin Fringe 2009, August 2019 marks the 10th anniversary of this comic story about a Spanish nanny who wanted to be a Rose of Tralee, now told to you in a walking tour format, by a testosterone-fuelled quasi-superheroine called Zocorro (after Zorro).

Zocorro’s heroic tale is brimming with Spanish – Irish historical and social connections.  You will visit the crossroads, statues, monuments, shops, hotels that made her who she is today. The audience wears an optional mask of Zorro which is provided. 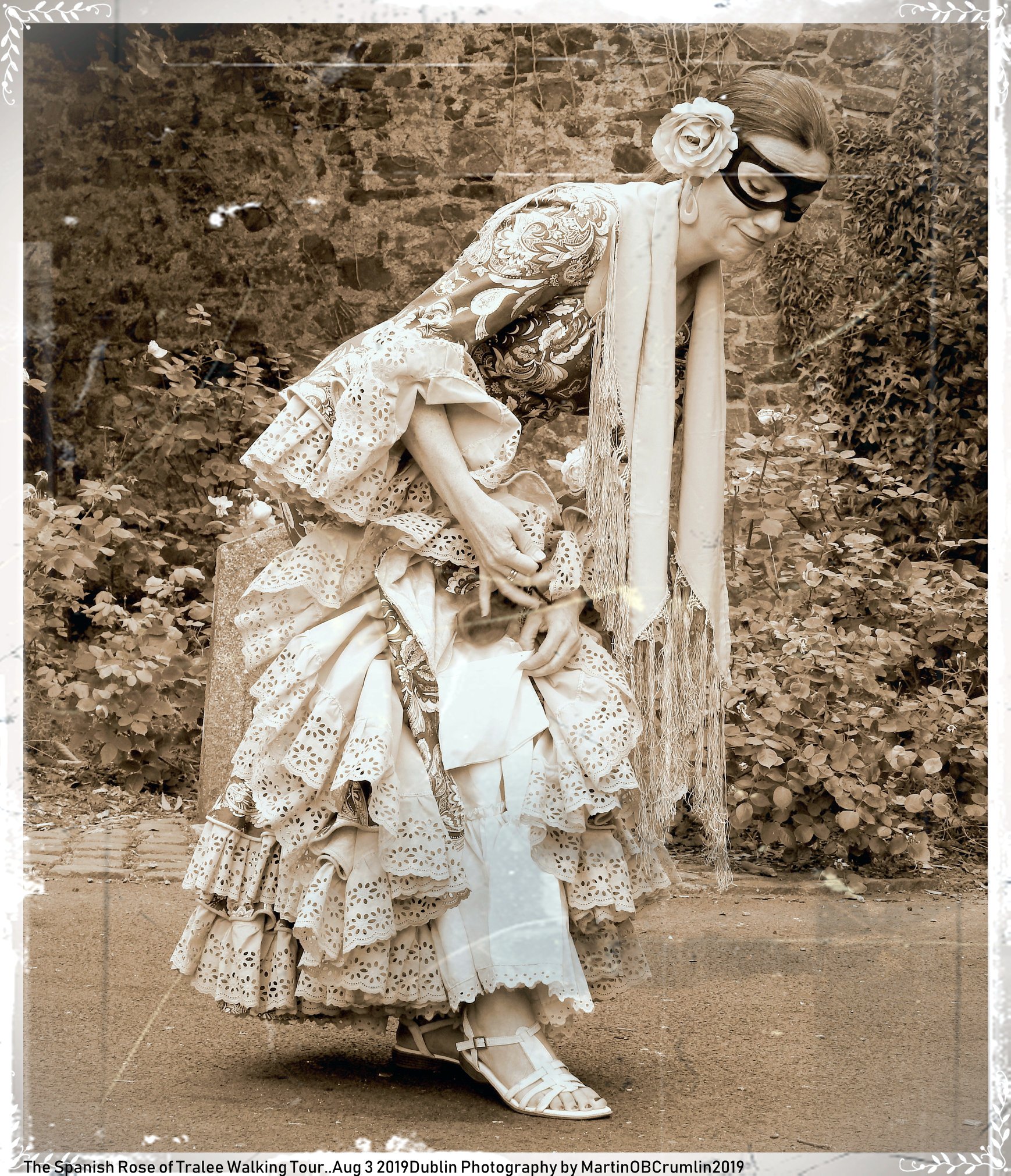 A hilarious evening of story telling from Zocorro, a spanish immigrant of ten years to Ireland. The story Zocorro told focused on her move to Ireland in a hilarious attempt to become the Rose Of Tralee.

From the first few minutes the tone was set with Zocorro telling the audience how, when she dreamed of becoming a Rose, she never envisioned that it would include her peeing into a Tupperware dish in front of the Rose of Tralee judges including Gay Byrne, Chris De Burghs daughter and Paddy McGillycuddy of Tralee Motors while Marty Whelan held her hand.

Zocorro spins an entertaining tale with humorous tangents to the story along the way. Once in Ireland, she takes a job as a nanny – a job befitting of any aspiring Rose, though possibly not something she was quite suited to.

The tour goes ahead rain, hail or snow. Kids 12 years old and older are welcome. Heritage Week Tour specials at a reduced ticket price of 5euro take place in Limerick on August 23 and the meeting point for the Limerick tour is Bishop’s Palace, Church Street, Limerick.