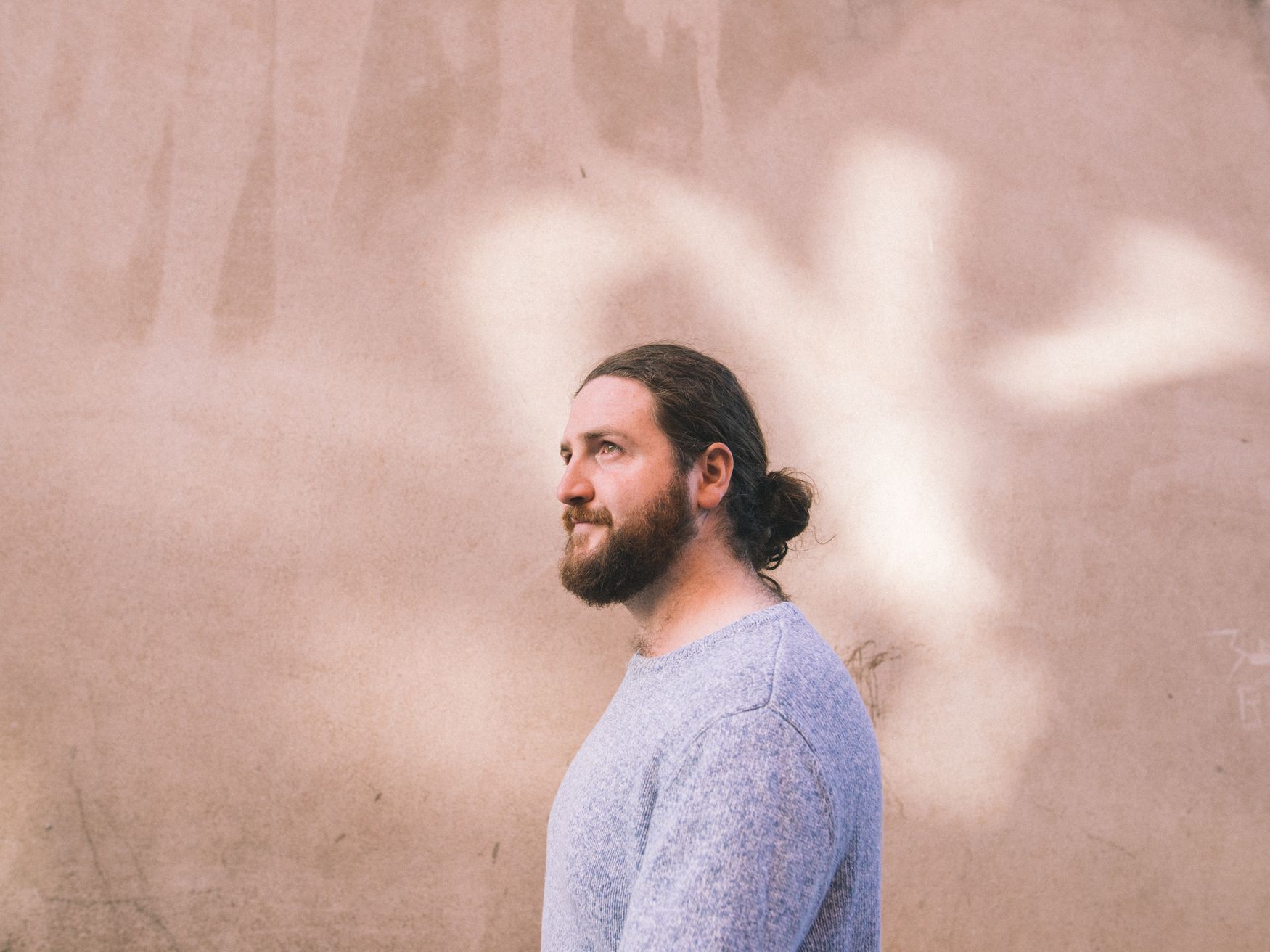 TOUCANS debut EP – the Waterford and the Limerick-based band released their self-titled EP on Friday, August 10 after the massive success of their incredible debut, funk-pop single ‘We Fell for Miles’.

TOUCAN is the irresistible funk-pop brainchild of singer-songwriter Conor Clancy and Martin Atkinson. Clancy, a songwriter from Waterford and Atkinson, a renowned musical director and keys player from Limerick breathe a fantastic new breath of fresh air into the lungs of the Irish music scene with the release of their debut self-titled EP.

TOUCANS debut EP was released on Friday, August 10 after the massive success of their incredible debut, funk-pop single ‘We Fell for Miles’.

TOUCAN made it into the limelight last March with their unique and funk-pop with rock, soul and disco influences that really set them apart from any other bands that are currently on the rise.

Their four-track EP, TOUCAN is a brilliant and bold new sound with ‘We Fell for Miles’ the opening song on the EP which gets the listener moving to the funky melodies with Clancy’s rich and diverse voice giving a unique touch to an already brilliant song. The track achieved cross-platform success, debuting in the top 30 on the iTunes singles charts, eventually climbing to number 4 of the rock charts. In its first week, the song received major Irish/UK radio play, and has been added to 6000+ Spotify playlists (including the top ten in “Ireland Viral 50”), and appeared on top blogs and cultural sites, all resulting in over 300,000 streams.

The second track on the new EP is ‘Wonderful Way’ which in no doubt is the best addition to the EP. The song describes a fiery attraction for another person. The melodies are brought to life with brass instruments that give this track a real heat. TOUCAN doesn’t just describe attraction in a fantastic way they own it with the lyrics “set me on fire in your wonderful way” ringing in the listeners head like a bell after listening to the catchy and upbeat tune. Don’t be surprised if this is TOUCAN’s next hit.

‘To Be Without You’ is the first song on the EP that shows Clancy in an almost vulnerable light reminiscing “how frightful it would be to be without you.” This song is less upbeat, but the listener can still jive to the encapsulating melodies and really take in Clancy’s voice and the words he sings. The guitars and brass instruments seen throughout all the songs TOUCAN have released so far giving the song a new light compared to the rest of the EP.

The final song on the EP, ‘Gold’ is a standout on the extended play as it plays up Clancy’s insecurities and vulnerability seen in ‘To Be Without You’ and also reminiscent in the slowed down and ‘golden’ melodies of this song. The lyrics describe being in a “dark abyss” but when Clancy is with his lover all he sees is gold.

The debut EP by TOUCAN is truly a refreshing taste of music the likes that haven’t been seen by an Irish artist/band since Hozier released his debut album all the way back in 2014. Big things are definitely in store for this brilliant new band on the scene.