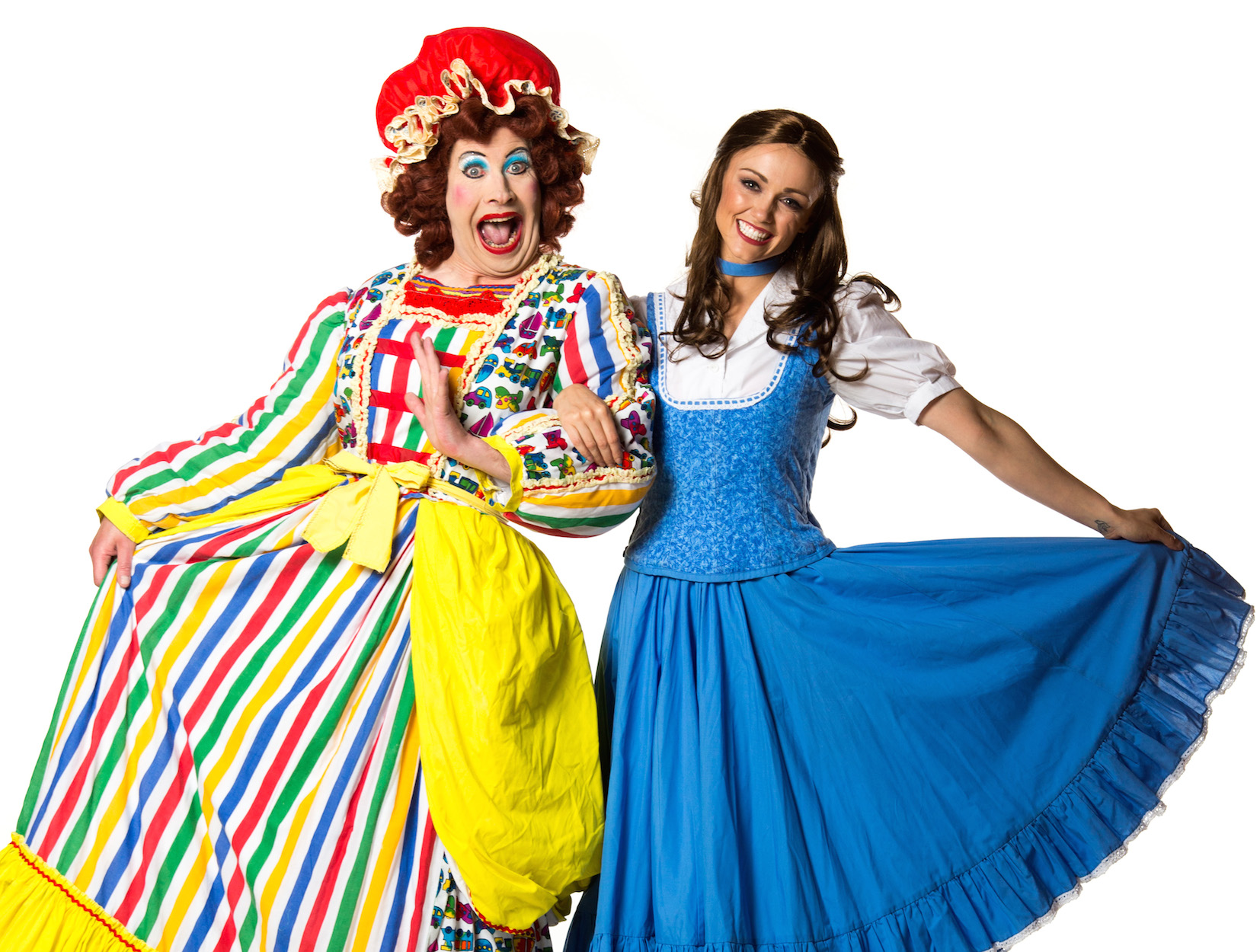 There is great news for parents with children that have a passion for music and acting. The UCH Panto is once again looking for three teams of children to take part in Beauty and the Beast, a wonderful opportunity for any budding performers to work with an outstanding cast in a fully professional production. UCH Panto Kids Chorus Auditions will take place on Tuesday October 18 at the University Concert Hall at 5:30pm. Parents are told to send applications in time so that their children interested in drama can embrace their talents.

The UCH Panto gang are also back for a hilarious take on this tale as old as time! Fair City’s George McMahon will play the selfie obsessed Gaston, who professes to love the beautiful Bell, played by Leanne Moore, almost (but not quite!) as much as he loves himself! Richie Hayes will make sure the fun factor is high, playing Gaston’s loveable side kick Gascraic.

West End star, John Brannoch returns to his native Limerick to take on the role of the Beast. John has recently starred as Rudolpho in Matilda the Musical and is currently touring New Zealand in Pricilla. Dame Myles Breen returns for what will be his 20th consecutive year starring in a Panto, with hilarious Ilovelimerick.com founder Richard Lynch becoming Montyesque as he asks Belle to Say Yes to The Dress!

The UCH Panto Kids Chorus auditions will be run by panto choreographer Belinda Murphy and is open to children aged from 7 to 11 years. Some dance experience is desirable but not essential. A height restriction of 4ft 10in applies.

BEAUTY AND THE BEAST at University Concert Hall, Limerick will run from Monday, December 19 2016 – Sunday, January 8 2017.

Those interested in UCH Panto Kids Chorus Auditions should contact Marie Healy at 061 213304 or [email protected] in advance for full details and application form.

For more news from UCH from I Love Limerick click here.