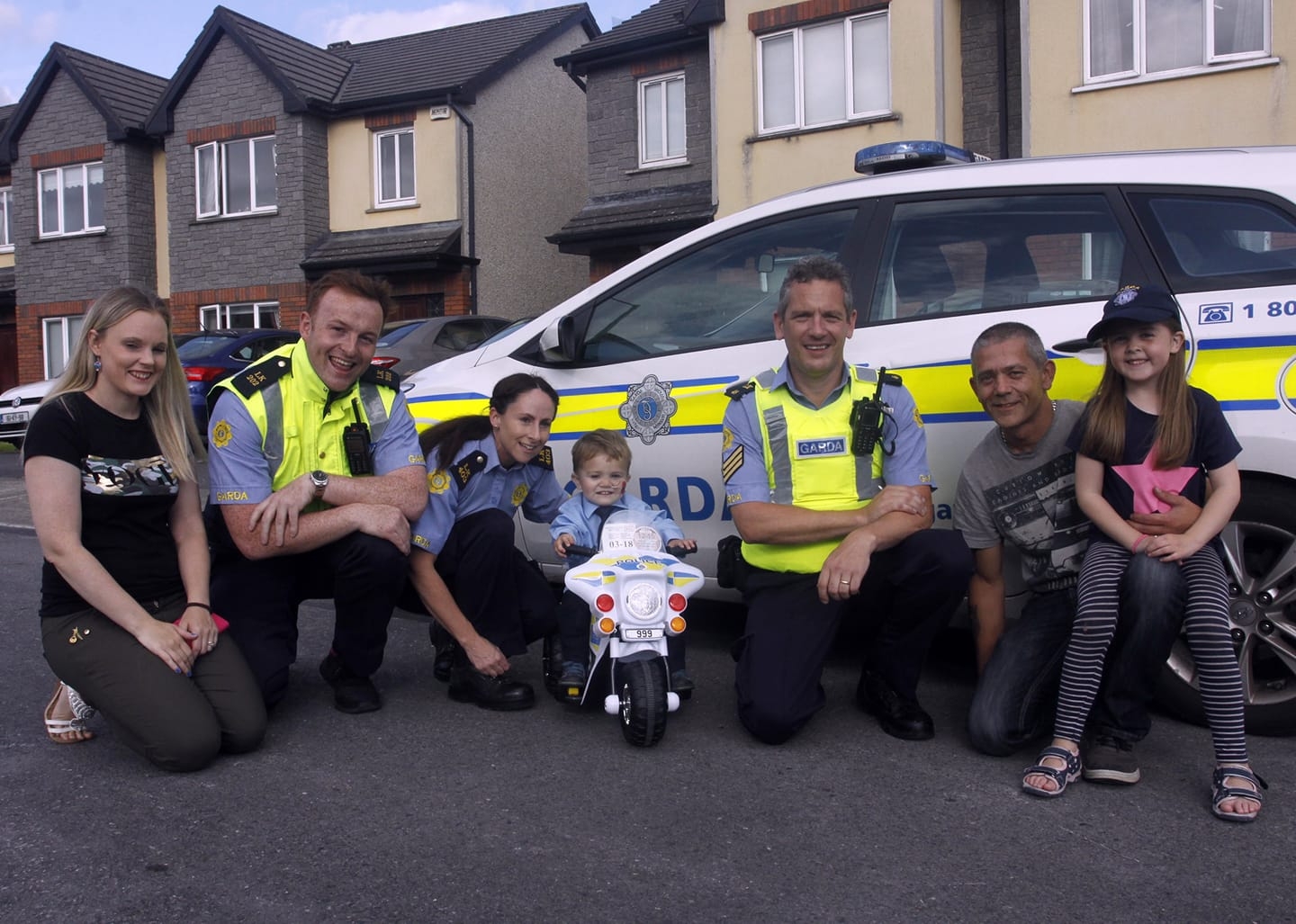 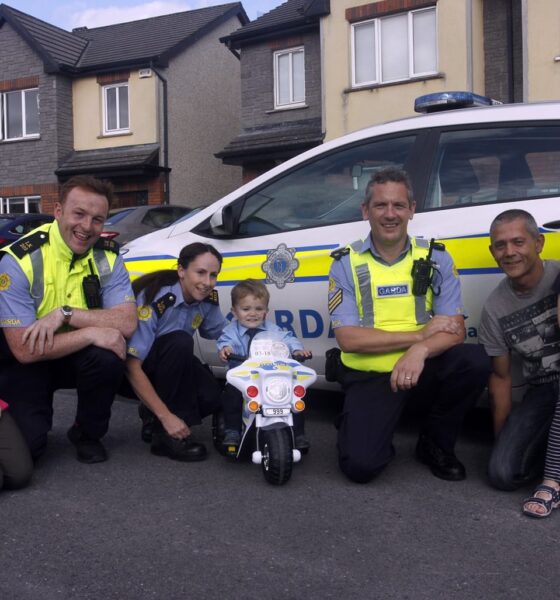 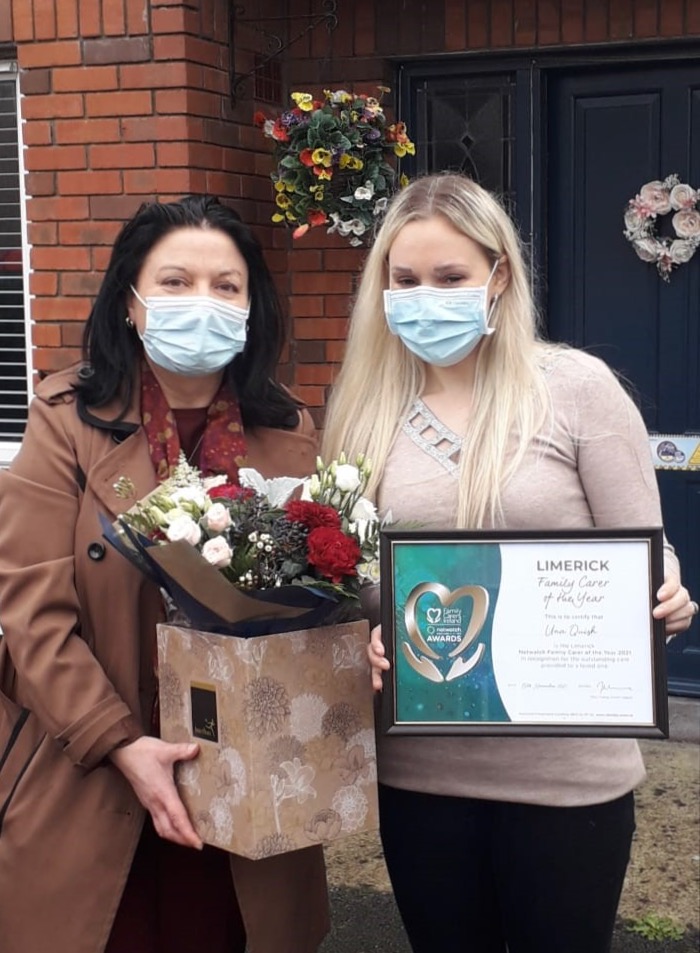 Una Quish was presented with the Limerick Netwatch Carer of the Year Award at her home in Castletroy on Thursday, November 18.

Una, who cares for her four-year-old son, Noah, is one of more than 500,000 people in Ireland who provide unpaid care at home.

Limerick Family Carers Ireland Supports Manager, Jean Ryan, commented, “The Netwatch Carer of the Year awards are about paying tribute to all of Ireland’s 500,000 family carers and shining a light on the immense work that they do, day in, day out, often with little or no help from the State. Their essential contribution to our national healthcare system needs to be properly acknowledged and supported”. 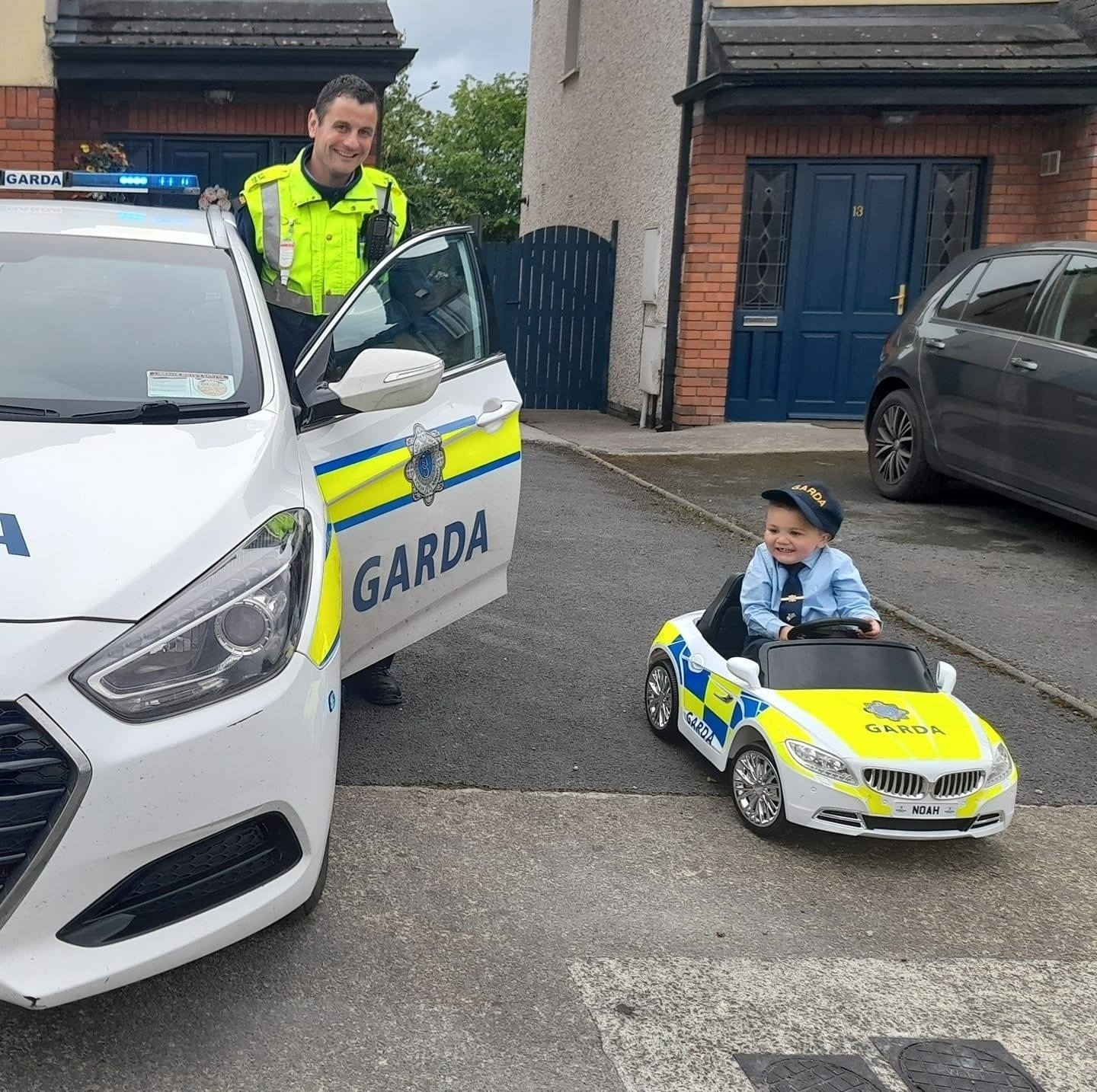 Little Noah Quish has captured the hearts of Limerick over the past four years. In 2019, he became an honorary member of the Gardai as part of the Little Blue Heroes Foundation.

Inspirational Castletroy mother Una Quish has been named Limerick Carer of the Year 2021.

Una, who provides round-the-clock care for her son, four-year-old Noah, was nominated by her husband, John Joe.

Born in 2017, Noah has faced many adversities in his young life, including a hole in the heart, scoliosis and a severe atrial septal defect.

Una will be officially crowned Limerick Carer of the Year in a ceremony at the family home on Thursday, November 18.

Husband John Joe told I Love Limerick why he decided to nominate his wife for the award.

“It initially came as a shock to us, what happened to Noah. Una did an awful lot at the time to try and help him. She was constantly thinking of ways to try and get help and assistance,” said John Joe.

“Una is a full-time carer. She gave up work when Noah was born, and she hadn’t planned for that. It can be tough sometimes, even though you are looking after your child. She definitely deserves this award.”

Congratulations to Honorary Garda Noah Quish who had his graduation as part of our October 2019 intake of Honorary Gardaí at Garda Headquarters on Wednesday the 16th October 2019. #LittleBlueHeroes pic.twitter.com/hfiy9XWa6d

Little Noah has captured the hearts of Limerick over the past four years. In 2019, he became an honorary member of the Gardaí thanks to the Little Blue Heroes Foundation, a Garda Siochana-run charity that helps seriously ill children.

The Limerick Carer of the Year Awards is a part of the nationwide Netwatch Family Carer Of The Year competition, organised by Family Carer’s Ireland. The annual event aims to celebrate the selfless work of those caring for loved ones, especially now during the Covid-19 pandemic, when many people have become increasingly vulnerable.

For more information on the Limerick & Netwatch Family Carer of the Year competition, go HERE