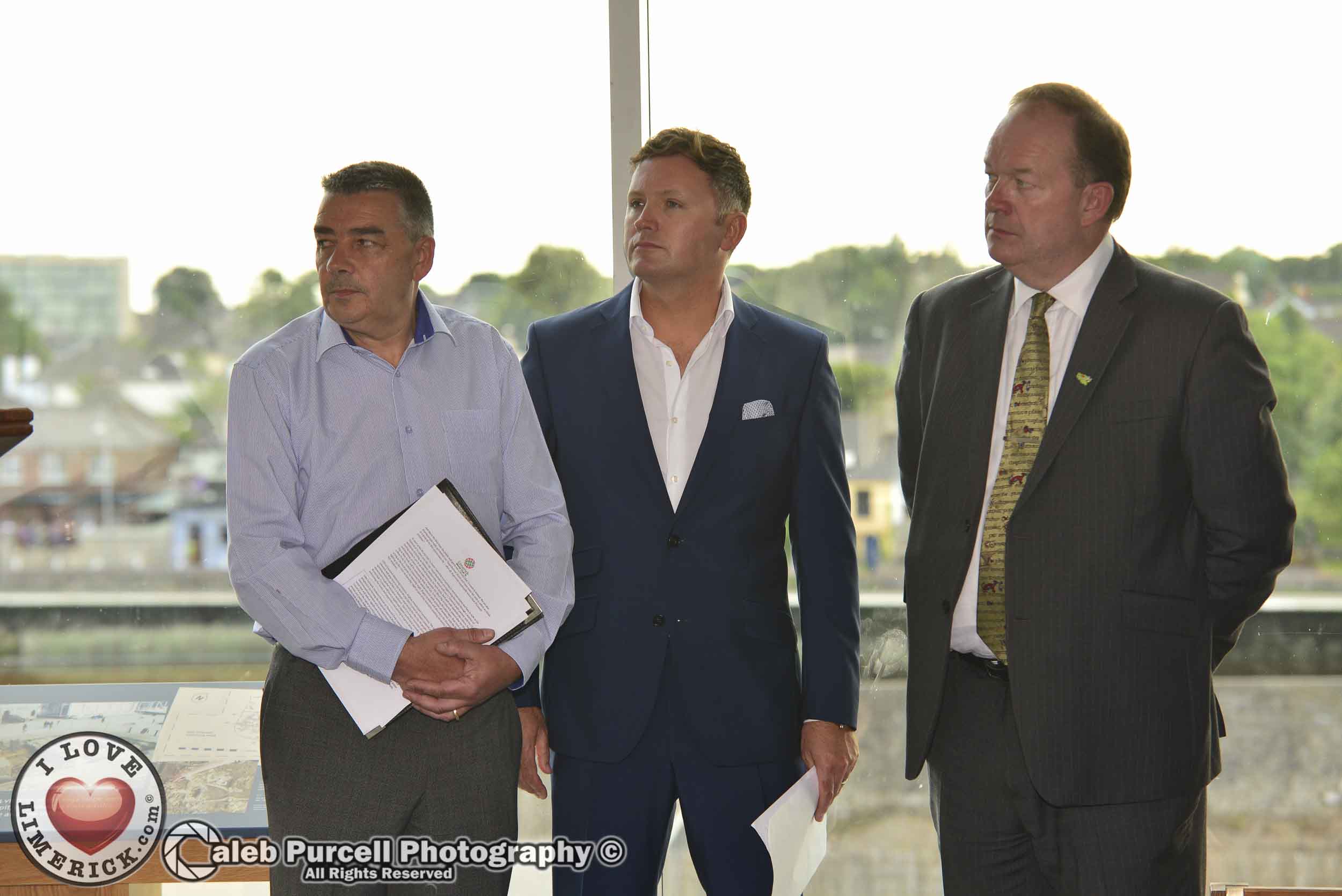 The event, on August 9 and 10, will see Limerick host some of the biggest names in club and provincial rugby from around the world, including Australia, France, Russia, New Zealand and Canada.

Munster Rugby will line out against Fiji in the inaugural tournament following the draw at King John’s Castle yesterday. The event takes place the weekend before the World Club Sevens event is held in Twickenham, England.

Up to 100 Irish-based players will be selected to attend a trial event on Monday 4th August, just ahead of the main event.The hopefuls will be put through their paces by a selection committee and 12 players will be selected to be part of the ‘Combine Team’ which will act as a substitute squad for all competing teams.This is no pipe dream – last year at the World Club 7s event in Twickenham one of the members of the English Combine Team played for the ACT Brumbies in the final!If you think you have what it takes to compete in this year’s Limerick World Club 7s event, register on http://ur7s.com/agency/world-club-7s-combine-limerick-irelandThe inaugural Limerick World Club 7s Festival took place at Thomond Park the weekend before this year’s World Club 7s event in Twickenham with many of the same teams taking part in both, meaning that travelling fans will get four days of superb 7s in one week!