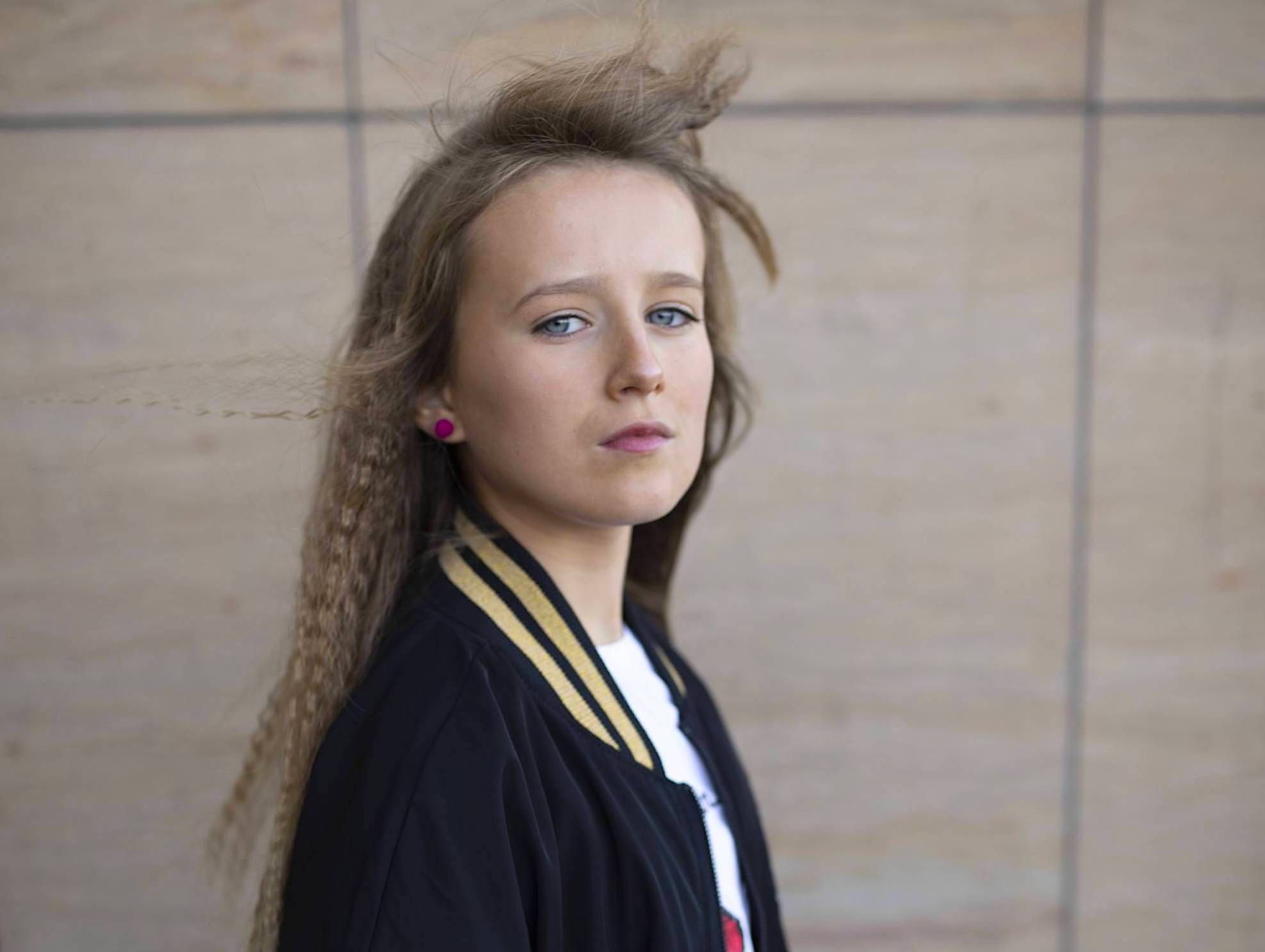 In 2019, after the loss of both her parents, Sarah decided to write a collection of stories exploring loss, grief, moving home, and blended families. Her birth Mom, Mags died when Sarah was 12 weeks old from a severe Asthma attack. When she was four, Sarah then went to live in America with her Dad, Jason to start a new life. He died suddenly in 2015, Sarah was 8 years old and her brother was 10. They moved back to Ireland. Since then, Sarah and Jack have both lived in Limerick with their aunt Tracey, her husband Dave and their sons, Dean and Adam.

In her debut book, called ‘Noodles Loses Dad’, Noodles’ character takes the reader on a journey as she faces the loss of a loved one and many more difficulties as she looks for hope and happiness again. The book received rave reviews and received five stars from Amazon. Following the book’s publication, Sarah appeared on the Late Late Show in January and described her traumatic experiences and quest to help others cope with grief.

Sarah is now switching from the pen to the camera, where she is now fulfilling her lifelong dream of becoming an actress.

Sarah received her training with Limerick’s very own Nigel Mercier in the Limerick School of Acting. Nigel guided Sarah to gain the self-confidence she needed to pursue her dreams of signing with a casting agency.

Aside from her acting experience, Sarah is a talented singer and dancer and has trained with international singing coach Claire Hosterman, the Dance Academy Limerick, and the Voice Box Limerick, and all of her mentors are very proud of her next step into the acting world.

Sarah commented on her exciting news saying, “It is so awesome to be signed with the Castannettenow Casting Agency. Acting is a dream of mine, it’s truly my passion and I have so much fun doing it. It is a way of expressing myself and it’s what I love to do. I love learning the scenes for auditions and practicing with my Aunt Tracey and I have so much fun when we are recording my auditions. I have wanted to become an actor ever since I was really young and I have learned a lot with Limerick School of Acting. I am very excited about my future career possibilities and I am currently auditioning for parts.”

Sarah’s aunt Tracey discussed her niece’s accomplishments saying, “She’s only 14, but she is very, very determined and we wanted her to have the opportunity to express herself. Sarah is very resilient. We are hugely proud of all the kids.”

Sarah was nominated for the Limerick Person of the Year Award 2020 after her inspiring story touched the people of Limerick and showed how brave Sarah was as a person of such a young age.

Sarah is an inspiration to younger children, showing her resilience to overcome tragedy and using this tragedy to help other people. Her previous awards such as her National Youth Award in 2020 and her nomination for Limerick Person of the Year 2020 highlight the kind of girl Sarah is an enthusiastic and resilient girl who is a good role model for younger generations.

All of us at I Love Limerick are extremely proud of Sarah’s next step and wish her luck as she steps deeper into the world of acting.

Related Topics:Sarah corbett lynch
Up Next