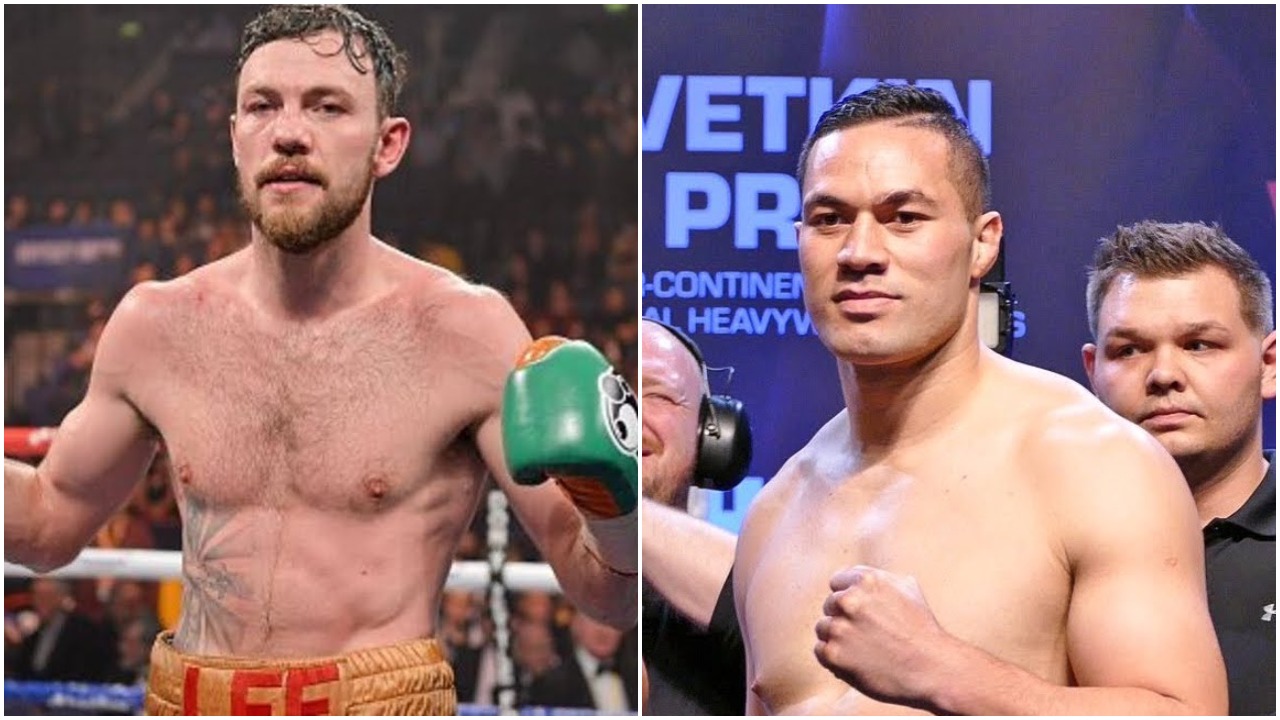 Parker parted ways with Barry shortly after defeating Junior Fa by unanimous decision in Auckland on February 27, 2021. The New Zealand man won the WBO title in 2016 with a victory over Andy Ruiz Jr.

Parker has claimed 28 wins as a professional with his only two defeats against tough opposition Anthony Joshua and Dillian Whyte in 2018. Parker is rumoured to be fighting British warrior and long-time heavyweight contender Derek Chisora in his next fight.

The showdown has not yet been officially confirmed but Matchroom Boxing boss Eddie Hearn looks set to make the announcement in the coming weeks.

New Zealand media has reported that the former Limerick boxer has secured his new role after a strong recommendation from world champion Fury who is Lee’s second cousin.

It is also reported that Parker has travelled to London yesterday to meet up with Lee.

Although it is rumoured that the Limerick man is only signed up for one fight with Parker, the deal between the two could continue in the future.

Andy Lee represented Ireland at the 2004 Athens Olympics before starting his career as a professional.

Andy Lee, has had a successful career both in amateur and professional boxing. The Limerick man won silver and bronze medals in the EU and European Amateur Championships respectively and also represented Ireland at the 2004 Athens Olympic Games. Lee also won the WBO World middleweight title in 2014 with a 6th round TKO win over Russian Olympian Matt Korobov.

The Limerick Olympian has also earned local honours, being named as Limerick Person of the Year in 2014 following a WBO Middleweight boxing win and has also received a Civic Reception in Limerick City.

On February 20, 2018, Andy Lee confirmed his retirement from boxing. Since retiring Lee has become a trainer, manager and boxing pundit.

At present he trains and manages boxer Paddy “Real Deal” Donovan, trains boxer Jason Quigley and was assistant-trainer to SugarHill Steward for Tyson Fury’s rematch with Deontay Wilder on February 22, 2020, which Fury won by TKO.