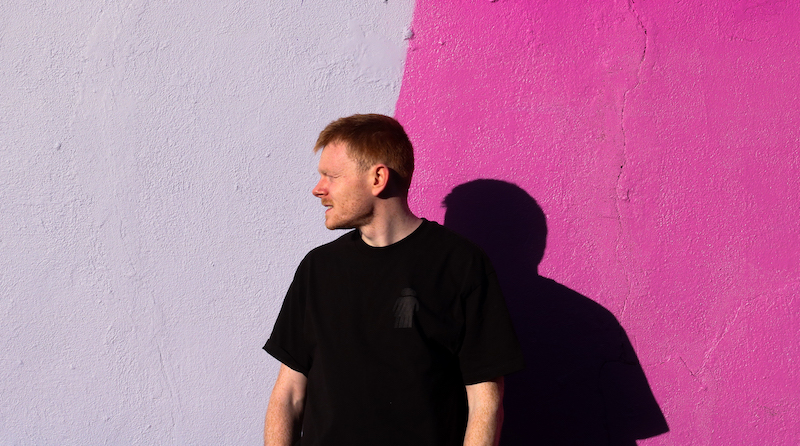 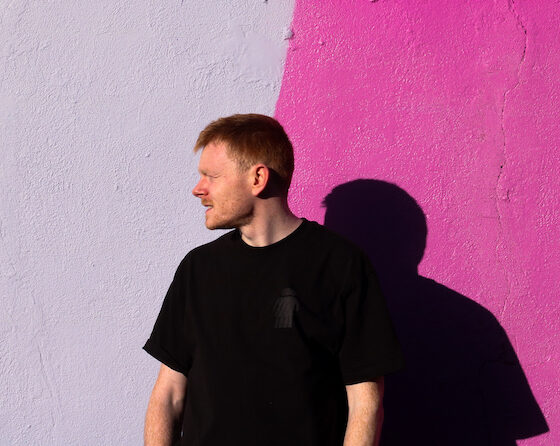 Traction has been building for Limerick’s Indie Rock Stalwart Anna’s Anchor (aka Marty Ryan) in the build-up to the release of the unique concept album entitled ‘A Glorious Ruction‘, due for release on the April 9th, 2020, via the hometown label of Out on A Limb Records. Annas Anchor Shannon Bridge single is the latest offering from this one-of-a-kind LP. Typically, a solo project, Annas Anchor Shannon Bridge, is a significant shift for AA, featuring performances from a host of Limerick musicians, including Clare O’Brien, Niall O’Sullivan, James Hanly & Brian Scally. This anthemic album opener sets the tone for what’s to come.

This densely layered, emotive track draws influences from bands such as The National, Bon Iver & Interpol. It’s clear to see that fans are eagerly awaiting the release of this album, with the band selling out both pre-release listening events within several hours as-well-as selling over half the run of vinyl in a day, a proud achievement for the Limerick native who has often garnered the tag of “Hardest Working Musician in Ireland”.

‘A Glorious Ruction’ is an album like no other, telling a story of self-doubt and uncertainty set upon the banks of the River Shannon, the course of which splits Limerick City in two. The album is an interactive art piece in which each song is timed to a specific walk around the city centre, using the river’s landscape and landmarks as an aural canvas. 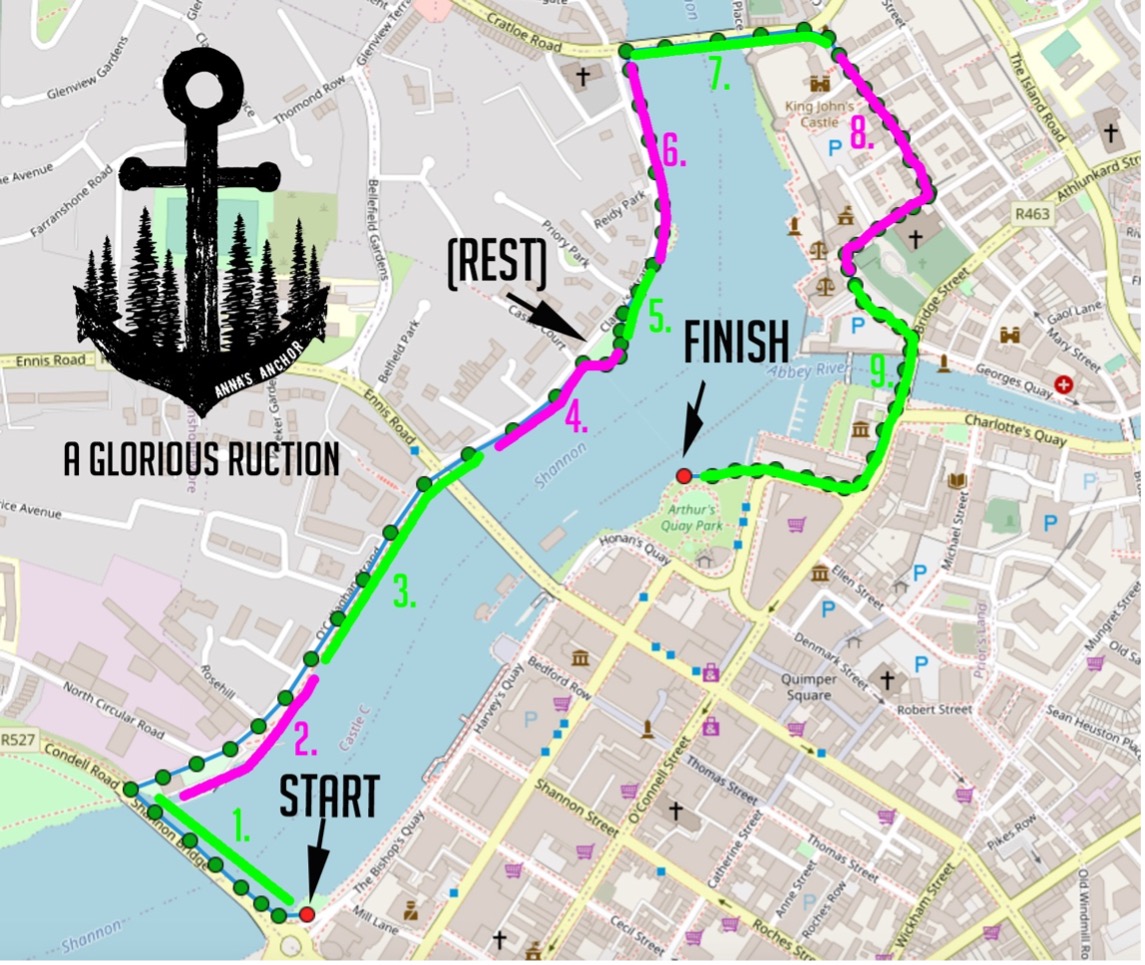 The cover of the new Shannon Bridge single.

In November 2020, A select number of fans of the band had an opportunity to experience this album with the walk at an interactive pre-listening event as a respite from in a year where almost no live music was shared. One attendee described the experience as “it was like having a piece of art made just for you as you walked along, something like that makes you look at things with fresher eyes, doesn’t it?”. A second date is scheduled for Saturday, April 3rd, which sold out yet again in several hours.

Speaking on the album, Marty elaborates, “During the first lockdown when we had to cancel a year’s worth of touring essentially, I found myself taking in the “Three Bridges Walk” around Limerick pretty much every night and came up with the idea of our next album being told through the eyes of someone taking this walk. I then thought, how could this still be experienced in a unique way when it’s done for our fans? That’s when the idea of timing each song came about, which I thought would be a special thing.”

With that inventive idea, ‘A Glorious Ruction’ was born. Recorded in an isolated cabin in the West of Ireland in October 2020, Ryan decided to remove himself from the world’s turbulence to record the album. The Drums were recorded remotely by long-time collaborator Brian Scally at the Nave Studio in Leeds, whilst Marty Ryan recorded much of the instrumentation and vocals. He stepped up to the reigns of producer & engineer for the first time. Mixed by Mike Gavin of the well-known Limerick band, Windings, mastered by Richard Dowling and completed with artwork from Grace Coakley, this album is genuinely an all-Limerick affair.

Taking a step back, Anna’s Anchor began in 2014 as a solo project for Limerick-born musician Marty Ryan as a vehicle of self-expression that would allow him to tour the world and bring his brand of heartfelt lyricism and dramatic guitar playing to any weird and wonderful place that would have him. 300 several years later, Anna’s Anchor has become a full band & all-encompassing community support experience. With two full-length studio albums and special support tours with genre leaders Aaron West & the Roaring Twenties, Seán McGowan & Turnover under its belt, this is a project that shows no signs of stopping.

With the release of the third studio album, ‘A Glorious Ruction’, this year, Anna’s Anchor has pushed the boundaries yet again of what an independent Irish artist can achieve.

Pre-order the album on vinyl HERE

Proud to present to you my favourite song off of our new album “A Glorious Ruction” out April 9th on @OOAL . The most collaborative AA song by far, featuring visuals by Steve Savage. Check it out here and help us spread the word! https://t.co/KUxhRjyL3w pic.twitter.com/lHAYCV9Fla

Related Topics:Anna's Anchor
Up Next

The Bedford Townhouse & Café launches Live from The Parlour