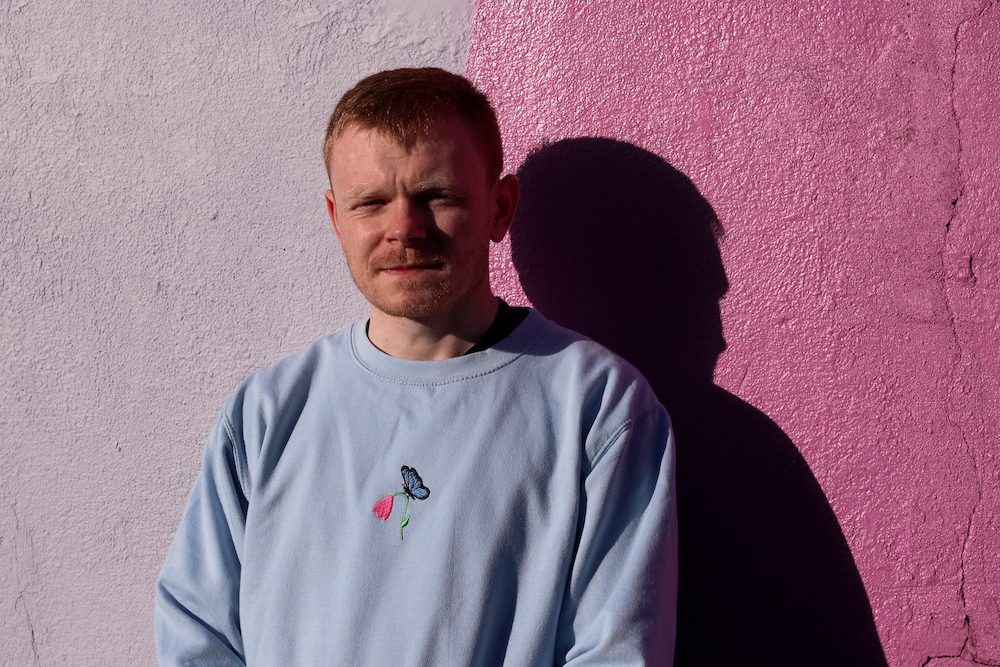 The cover of the upcoming album ‘A Glorious Ruction’

Limerick band Annas Anchor will be releasing their New Album ‘A Glorious Ruction’, which blends elements of indie rock, folk & punk into a diverse storytelling melting pot, on April 9, 2021 via Out On A Limb Records. The band has just released a new single called “Thomond Bridge” which can be listened to now along with details about their upcoming album. The single has received great reaction so far that the band sold out of all their limited merch items and half the run of vinyl in a day!

“A Glorious Ruction” is an album like no other, telling a story of self-doubt and uncertainty set upon the banks of the River Shannon, the course of which splits Limerick City in two. The album is an interactive art piece in which each song is timed to a specific walk around the city centre, using the landscape and landmarks of the river as an aural canvas. In November 2020, A select number of fans of the band had an opportunity to experience this album with the walk at an interactive pre-listening event, as a form of respite in a year where almost no live music was experienced. One attendee described the experience as “it was like having a piece of art made just for you as you walked along, something like that makes you look at things with fresher eyes doesn’t it?”

Check out Thomond Bridge, the next single from “A Glorious Ruction” out April 9th on @OOAL https://t.co/6lvwWEou3K

You can also now pre-order said album on vinyl from https://t.co/qVYKVnQgKO

Speaking on the album Marty elaborates: “During the first lockdown when we had to cancel essentially a year’s worth of touring, I found myself taking in the “Three Bridges Walk” around Limerick pretty much every night and came up with the idea of our next album being told through the eyes of someone taking this walk. I then thought, how could this still be experienced in a unique way when it’s done for our fans? That’s when the idea of timing each song came about which I thought would be a special thing.” Annas Anchor Thomond Bridge

Anna’s Anchor began in 2014 as a solo project for Limerick-born musician Marty Ryan as a vehicle of self-expression that would allow him to tour the world and bring his brand of heartfelt lyricism and dramatic guitar playing to any weird and wonderful place that would have him. 300 shows and a number of years later, Anna’s Anchor has become a full band & all-encompassing community support experience. With two full-length studio albums and notable support tours with genre leaders Aaron West & the Roaring Twenties, Seán McGowan and Turnover under its belt, this is a project that shows no signs of stopping.

Pre-order the album on vinyl HERE

Related Topics:Anna's Anchor
Up Next