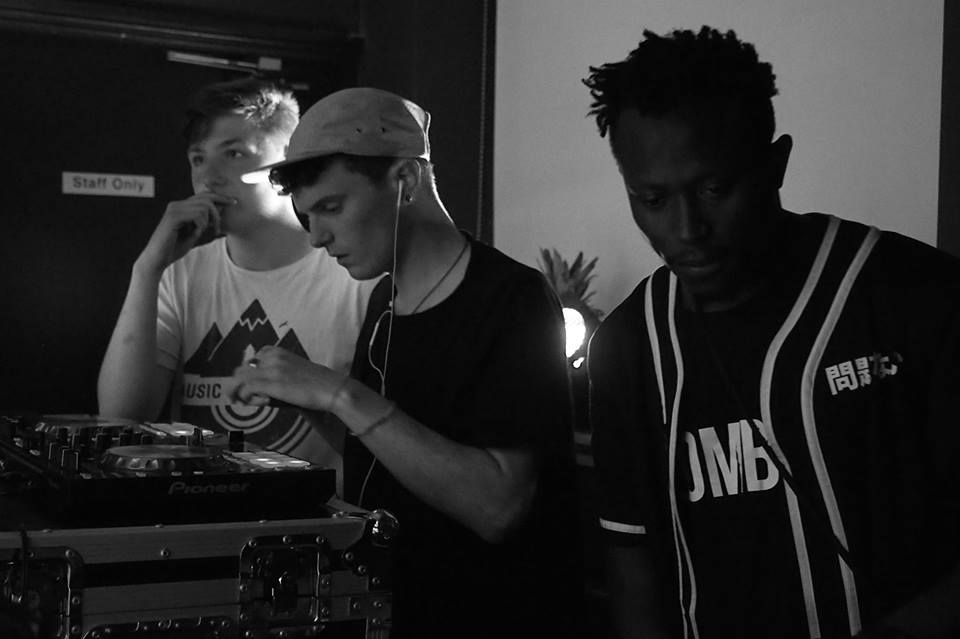 Limericks newest underground music event, Boombox Nation is on the rise after only being established several months ago.

Boombox Nation, which was first established in November 2015, embraces all things hip hop whether it be rapping or breakdancing.

They base themselves on the ethos that hip-hop is not just a genre of music, but a culture and if you identify with any aspect of the hip-hop culture then you are a part of the Boombox Nation.

“Myself and my friends love Hip-Hop and RnB and I could see that Limerick has a fairly thriving hip-hop scene which is really starting to break through now with the likes of rap groups like Same D4ENCE and Rusangano Family, So I thought it would be great to actually start an event where we could get everyone together and just push the Limerick Hip-Hop scene”, explains Founder Michael O’ Donoghue on discussing how Boombox Nation was formed.

The main performers are Michael O’ Donoghue and Tobi Omotesso and the Sound Engineer is Jacob Woulfe. As well as preforming, they also run and plan all events.

The organizers also try to get at least one new performer for each event to broadcast more talent and keep the event fresh and appealing.

At the moment, Boombox are performing at different venues across the city, most recently being Mollys Late Bar.

However, Michael continues to explain that they are actively “looking for a permanent spot to lay our heads and our decks”.

As for the future, their aim is to be playing all over Ireland and even further, uncovering as much fresh talent in the world of hip hop as they can.