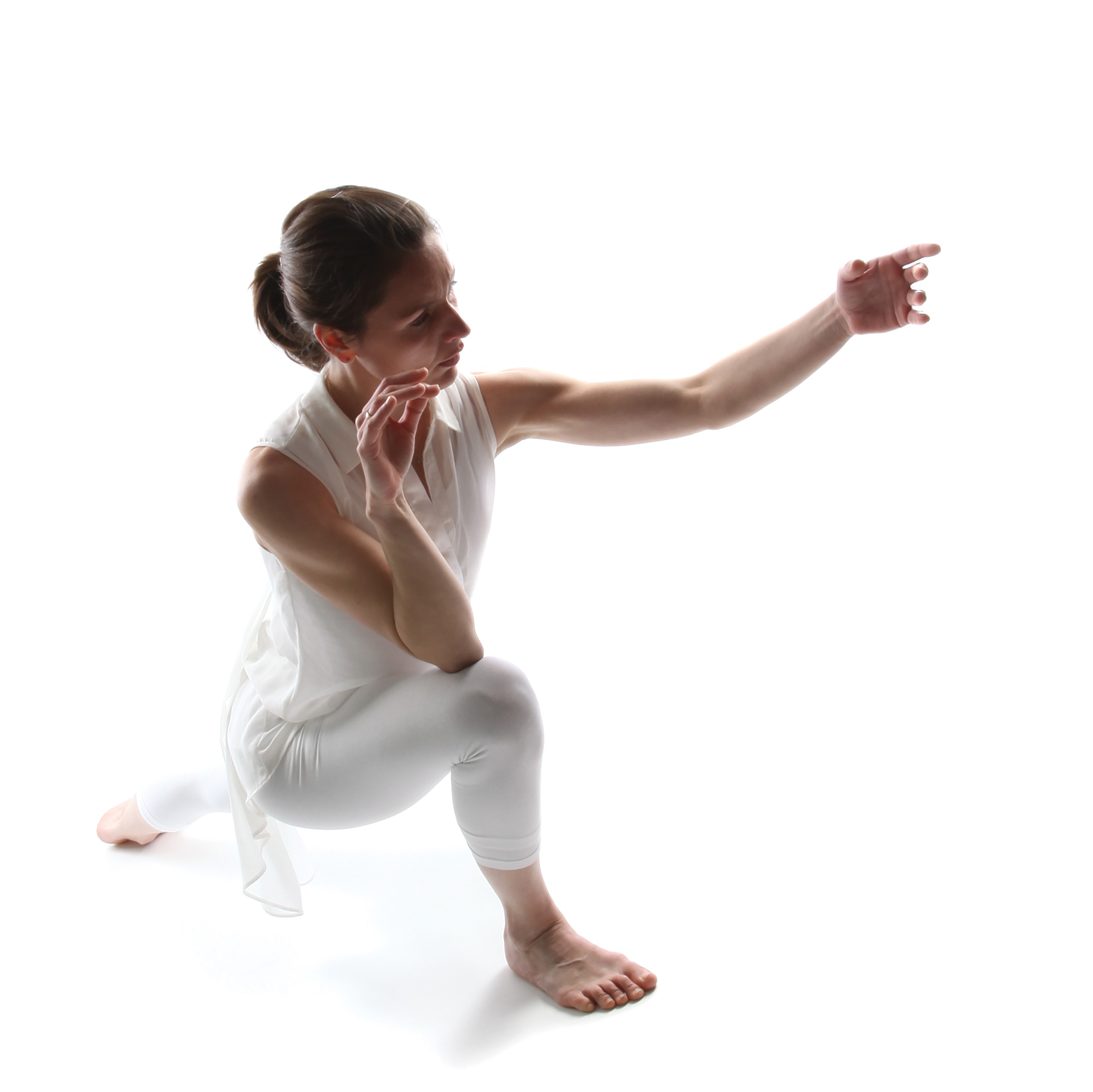 Inspired by the 15th century tapestry “Honor Making a Chaplet of Roses”, this beautiful new dance work is a contemporary interpretation of an allegory of courtly love depicted in the artwork. Tickets €12.00 / €10.00. “Chaplet of Roses” is funded by the Arts Council through the Dance Project Award and supported by Dance Limerick. Photo: Alina O’Shaughnessy

Choreographer/dancer Angie Smalis and performance artist Colin Gee will premiere their new work Chaplet of Roses at Dance Limerick (St John’s Church) on Thursday 18 December at 8pm.  Inspired by the 15th century tapestry Honor Making a Chaplet of Roses, this beautiful new dance work is a contemporary interpretation of an allegory of courtly love depicted in the artwork.  Tickets €12.00 / €10.00.  Further information and booking details are available from www.dancelimerick.ie “Chaplet of Roses” is funded by the Arts Council through the Dance Project Award and supported by Dance Limerick.

The tapestry which has inspired Chaplet of Roses was created circa 1410 in The Netherlands and was itself inspired by romances of the thirteenth and fourteenth centuries.  It is now held in the collection of the Metropolitan Museum of Art in New York.  Four characters are depicted in the work: one is making a crown of roses with the caption “I am Honor who makes chaplets for my children”; a second says “To please my friend better, I shall put on this pretty hat”; an inscription above the third identifies him as “Pleasure,” while the fourth has the caption “Homage to my good lady, my protectress”.

Colin Gee and Angie Smalis are developing this work while in residence at Dance Limerick this month.  The duo first met during a Mediated Bodies workshop in Ireland in 2006, which explored the interaction of dance, choreography and media technologies, and made a video together in 2009.  “Chaplet of Roses” is a natural progression of this interest, offering a perspective of the work through an online video, in addition to the live performance.

Reflecting on the work, Colin Gee observes “This project seeks to explore a contemporary interpretation of a courtly love allegory as a notion of individual and community morality… Our interest centres on how honour is linked to community and moral accountability through the consideration of multiple perspectives: the viewer’s and those of the figures depicted in the tapestry”.  Angie Smalis adds “This is a really interesting process, exploring the characters in this beautiful artwork, what they represent and how they relate to each other. I’m really excited to have the opportunity to work with Colin on this and I love the idea of creating the different perspectives of the work through the film and the live performance. It will be quite different, so I really hope lots of people will come to see what it’s all about!”

Colin Gee is a performance artist based in the United States, whose work to date includes Cirque du Soleil, the Whitney Museum of American Art and New York Theatre Workshop.  Having trained as an actor at the Dell’ Arte School of Physical Theater and the Jacques Lecoq School in Paris, Colin’s work spans film, performance and opera.  He has worked with some of the world’s leading ensembles, organisations and venues including Carnegie Hall, Cornell University, Vienna Radio Symphony Orchestra, Vienna Konzerthaus, NYU, Danspace New York and La Guardia Performing Arts Center.

Angie Smalis trained and worked professionally as a dance artist in her home country of Greece before moving to Vienna, Austria in 2001 to join the Viennese Folk Opera (Volks Oper Wien).  She relocated to Limerick in 2003 to join Daghdha Dance Company.  Angie is an independent contemporary dance artist, leads Limerick Youth Dance, is Artistic Director of Limerick Youth Theatre and is Founder and Director of Patterns Dance Collective, a group of contemporary dance artists with intellectual disabilities, which is based at The Hunt Museum, Limerick.  Her own work has received funding from Culture Ireland, the Arts Council of Ireland, the Mid-West Regional Authority and Limerick City and County Council.

Dance Limerick is a resource organisation for professional dance in Limerick and beyond.  Through performances, talks, classes, workshops, projects and residencies, Dance Limerick provides opportunities for dance to be created, experienced and discussed in many ways, by all ages.
Tickets for the show are on sale from Dance Limerick priced at €10/€12.

More information on Dance Limerick can be found at their website www.dancelimerick.ie

Club Marche Returns to Greenhills Hotel for One Night Only!