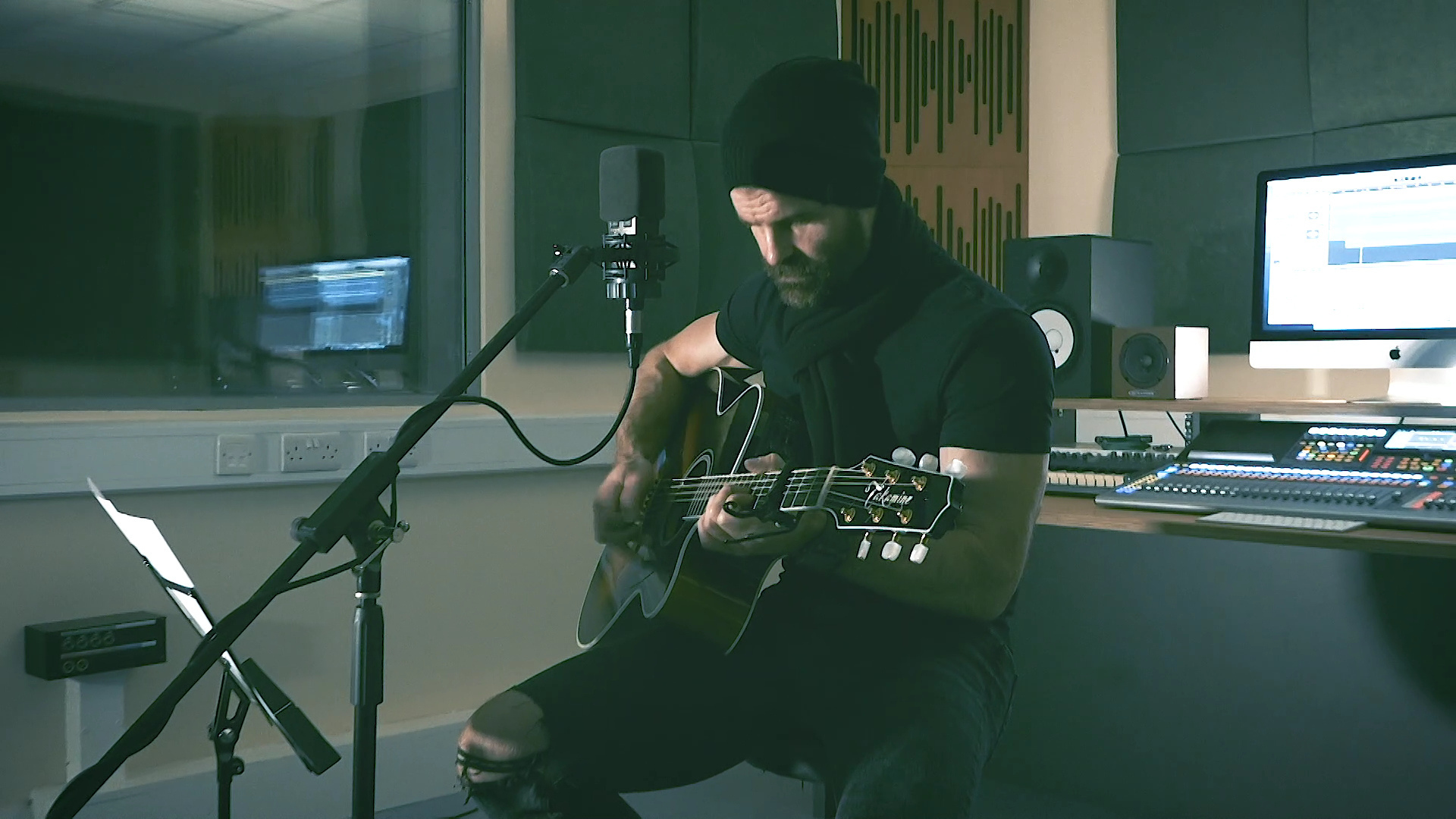 “It’s a love song with a pinch of Christmas in there for good measure,” says Paul Fahy.

A veteran of the pub and club scene, Paul has performed in venues across the country for an impressive 25 years.

The new seasonal song will be the second single off upcoming album ‘The World Can Wait’, due for release in Summer 2022.

The well-established musician tells I Love Limerick how the idea for a Christmas ballad came about.

“I had the melody in my head for a few weeks, but I only put pen to paper in early December. The words just kind of wrote themselves after I had been walking around Limerick on a Saturday evening,” says Paul.

“A combination of cold weather, the Christmas lights and the hustle and bustle inspired the lyrics.”

Despite his love for the festive season, the Limerick talent wanted the track’s romantic storyline to be at the forefront.

“It’s a love song with a pinch of Christmas in there for good measure.  I love Christmas music, especially the older classics. That’s why I didn’t want this one to be corny or gimmicky,” Paul explains.

The Treaty singer made headlines earlier this year for generously donating all proceeds from his album ‘Songs We Like’ to Limerick Treaty Suicide Prevention. Over €3,000 was raised for the charity, which patrols the bridges of the Shannon River offering support to those in suicidal distress.

Upcoming album ‘The World Can Wait’ will be Paul’s third release, with debut album ‘Almost Blue’ hitting the shelves back in 2020.

Related Topics:christmasPaul Fahy
Up Next