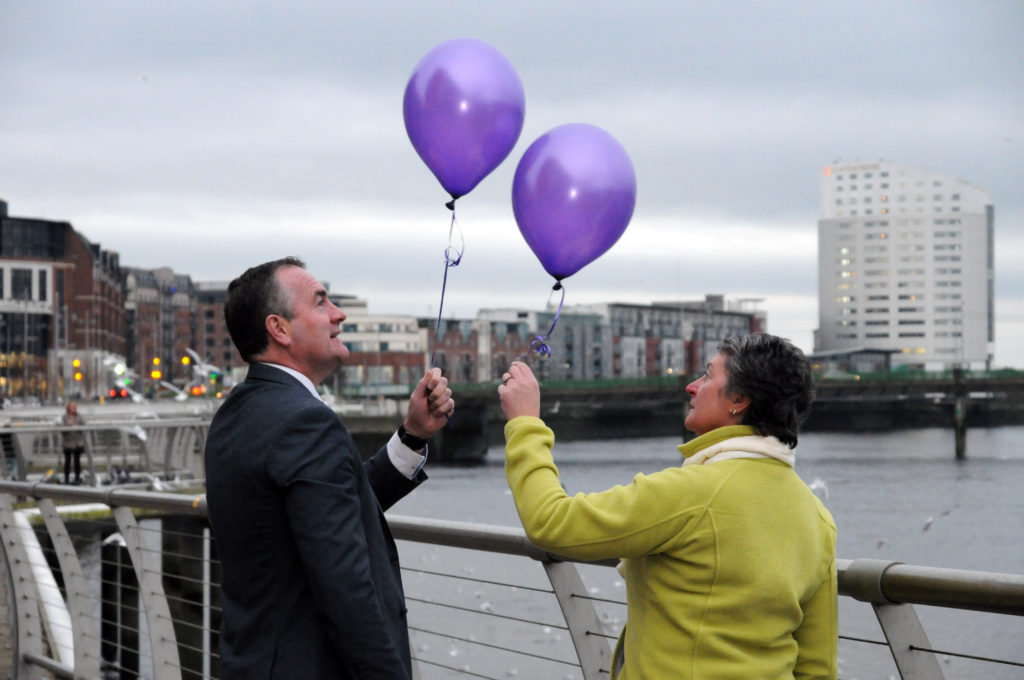 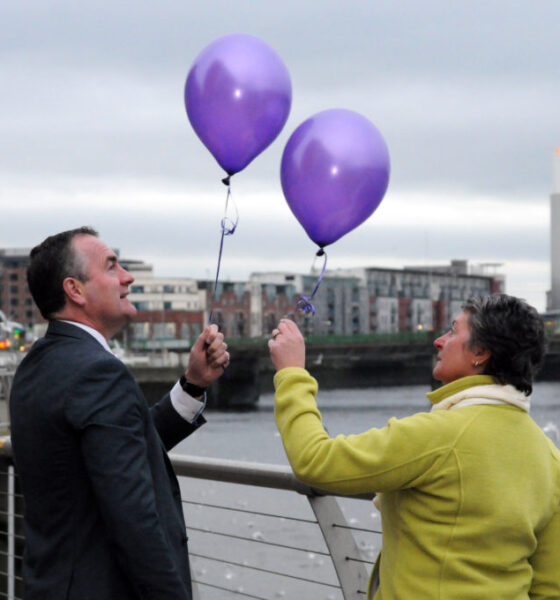 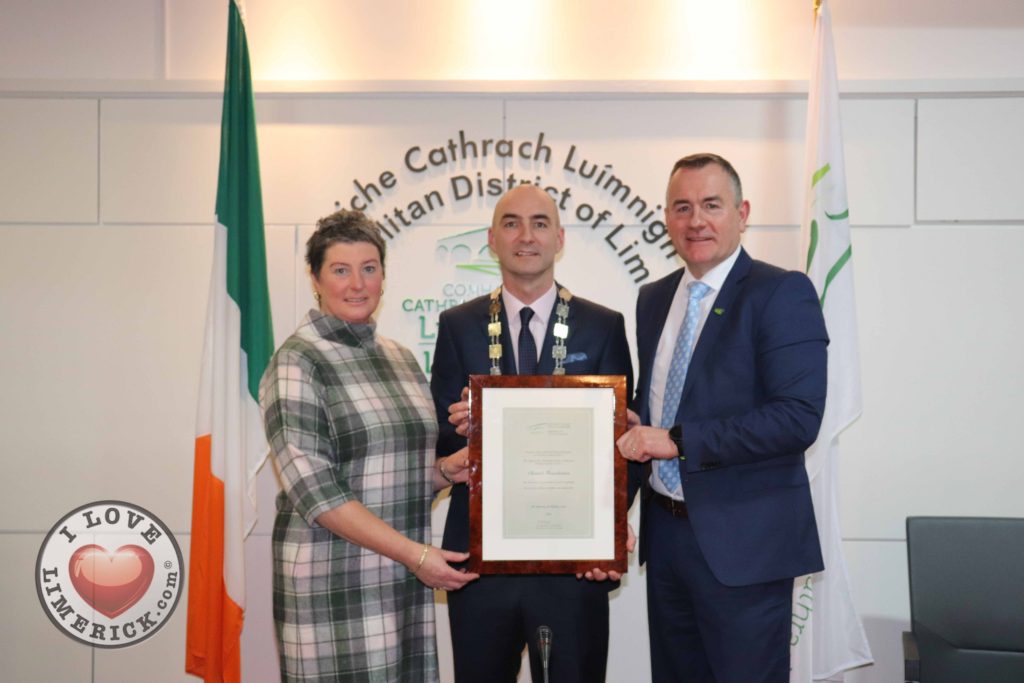 Limerick-based charity Cliona’s Foundation are delighted to announce that they are one of the entries for the Charity Impact Awards 2021.

The Charity Impact Awards are now in their fifth year and celebrate the work of charities, community groups, and voluntary organisations that have changed Ireland for the better.

Their awards recognise the achievements of these groups and organisations, and aim to shine a light on the crucial work they done by those who are too busy making a difference to tell the world about it.

There will be six €1,000 cash prizes up for grabs this year, which will greatly benefit the winners for the work that they carry out.

Cliona’s Foundation was set up by parents Brendan and Terry Ring following the loss of their daughter Cliona to an inoperable brain tumor. After seeing the huge toll financial burden can have on families with sick children first hand, they founded Cliona’s Foundation.

Cliona's are delighted to be one of the entries for the Charity Impact Awards 2021.

The public vote for this award is now open and the link to vote for Cliona's is below;https://t.co/G5enjkUfUl

Your support would be greatly appreciated!#HelpingUsHelpOthers

Cliona’s Foundation is the only charity that provides funds to families of sick children who have life-limiting illnesses from birth to 16 years of age. While they are Limerick-based, they provide financial assistance to families all around Ireland. The funds go towards non-medical expenses, such as bills, transport, childminders to look after other children families may have, and much more.

In doing so, Cliona’s helps to ease the financial burdens that families face while their child is struggling with a life-limiting illness. Cliona’s receive no state funding and rely completely on fundraising efforts, corporate giving, and donations.

Cliona’s have a huge impact on thousands of families and have been told that their help has helped parents from being able to buy Christmas presents for their kids to helping families pay for their child’s funeral.

Public voting closes on Wednesday, November 3, and the shortlist will be announced on Monday, November 8, with the Charity Impact Awards Night taking place on Tuesday, December 7.

The I Love Limerick Crew wish Cliona’s Foundation the best of luck.

A Brief Fundraiser To Lift Lisnagry FC in Castleconnell, October 29 & 30

Hayes Family Christmas Lights will open to the public on Saturday, November 6