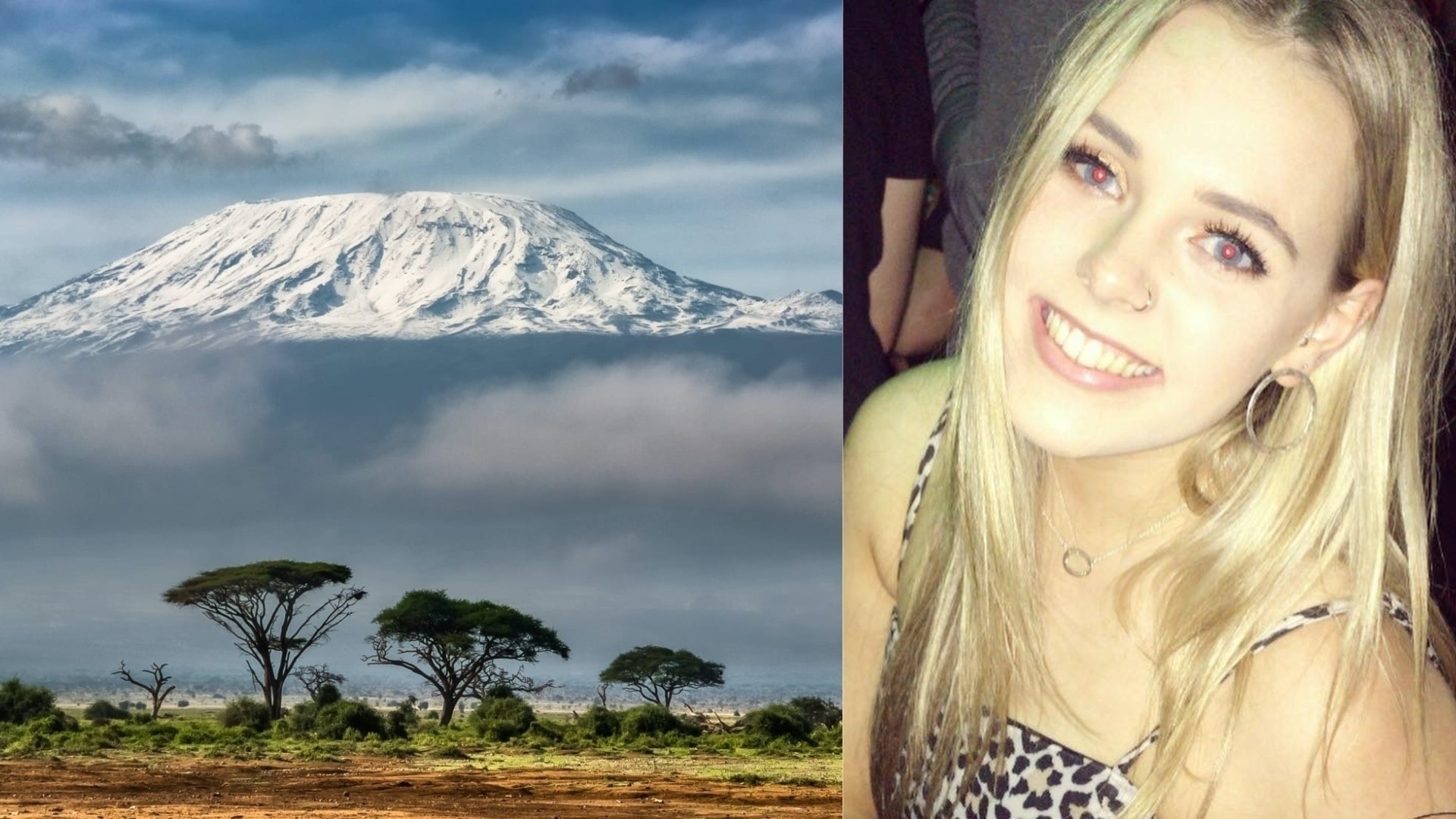 Kilimanjaro, a dormant volcano, is the highest free-standing mountain in the world.

Kilimanjaro, a dormant volcano, is the highest free-standing mountain in the world. Crea will be joined by a team of other UL students on the six-day hike, who are also fundraising for MRF.

The charity, based in the UK and Ireland, aims to defeat meningitis and septicemia through research and advocacy.

“UL organised the climb through Choose A Challenge, who arrange fundraising challenges for adventurers,” Crea tells I Love Limerick.

“I signed up because I thought the climb would be a great test personally, but also a great way to raise money for charity.”

What is meningitis & septicaemia?

Crea and her fellow hikers, alongside groups from Trinity College Dublin and NUI Galway, will spend a night in Kilimanjaro Village before embarking on their journey to the summit.

“I hadn’t heard of Mount Kilimanjaro before I signed up, so I don’t think I realised how big of a challenge it was. I might get a shock when I’m over there, but I still have some time to adjust to the idea,” Crea laughs.

“Even though I am sporty, I have never hiked before – but I am up for anything!”

This inspiring student hopes to raise €5,000 through her GoFundMe page and other fundraising events.

“I’m planning to do a pub quiz in my hometown in Carlow. I am a coach at Leaps and Jumps Gymnastics Club on the Dock Road, where I’m hoping to do a fundraiser also,” Crea explains.

“I’m looking forward to taking on this challenge and also raising money for charity, which I’ve never really done before.”

Gymnast Crea is conscious of what lies ahead but takes comfort in being part of a team.

“I’m going to go on hikes around Ireland with the group, and just try to get fitter,” she tells.

“It’s nice to have the support of the team to keep everyone going. I think it will be an amazing experience.”

To donate to the cause, go HERE

To learn more about the Meningitis Research Foundation, go HERE