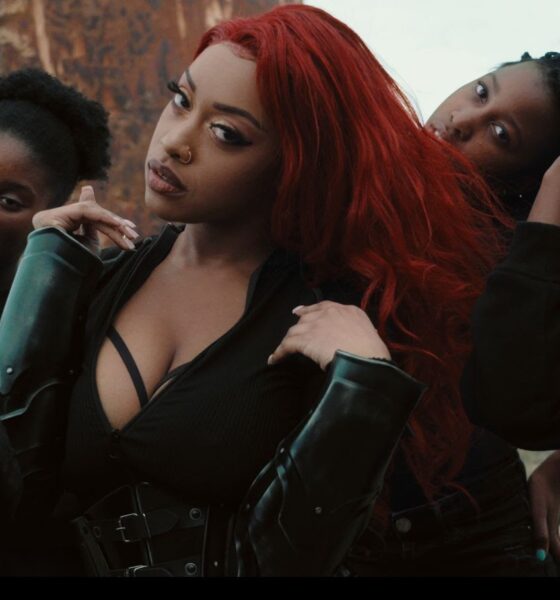 Limerick’s talented rapper Denise Chaila released the new single ‘061’ today, Friday, June 18, with Limerick references all throughout the new hit. References include the area code of the county and video footage from areas around Limerick. 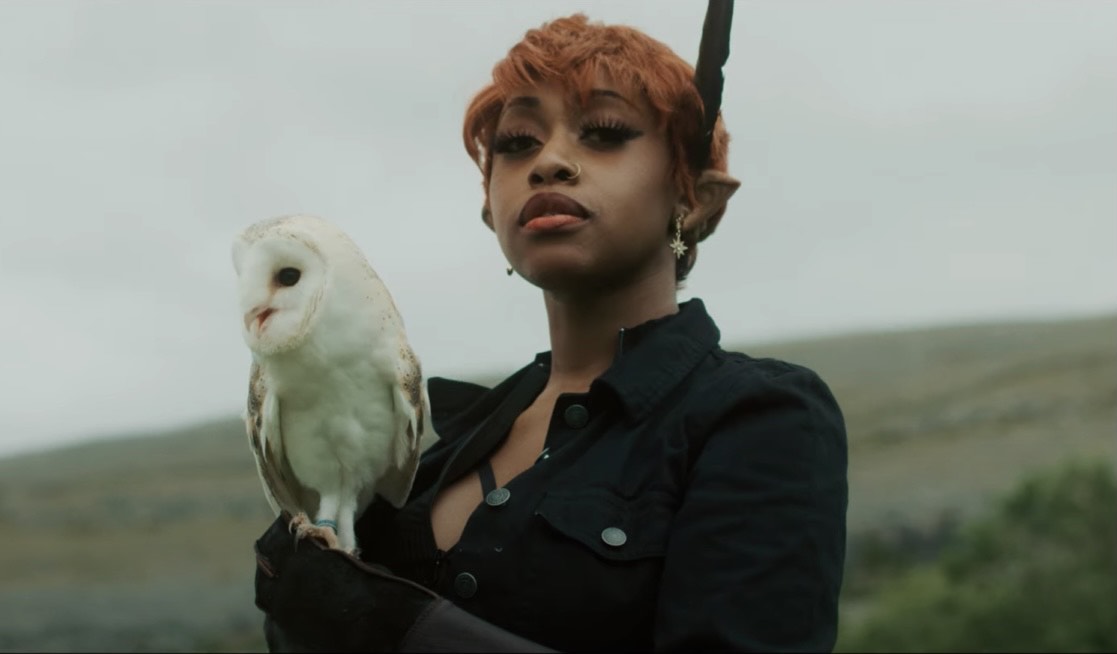 Denise said, “This song means so much to me, but it mostly means that the grass is always greener where you water it. And I’m blessed to know people who need me to stay free. Stay honest. Fight for my joy and punch through walls to own myself. Without apology. Because they do too”.

Narolane’s Stephen Hall directed the video for ‘061’ and it was filmed in the historical Aillwee Caves in The Burren, Co Clare and in Limerick county itself. The video was premiered on MTV UK. A sequence to her music video ‘Anseo’, the visuals in the video definitely gave Lord Of The Rings mythical vibes.

So thrilled for Denise and crew that this video is being premiered on MTV UK, what a moment, go on a chailín #The061 #DeniseChaila https://t.co/0WVA9oURFe pic.twitter.com/ENBrr2GQjH

Many local faces were referenced in the exciting new music video, including Limerick singer Emma Langford. She said, “So thrilled for Denise and crew that this video is being premiered on MTV UK, what a moment, go on a chailín”.

Denise’s genre-blurring talent has established her as one of Ireland’s thrillingly creative new artists. Denise was born in Zambia and raised there until the age of seven after her father, a doctor, was offered a job in Dublin Hospital. They moved to Limerick when Chaila was 18, just after her Leaving Cert.

In Ireland, she was the highest-charting female solo artist in 2020 and ‘Go Bravely’ won the Choice Music Prize album of the year award – making it the first time an artist had received the award before releasing their debut album.

To listen to Denise Chaila on Spotify go HERE