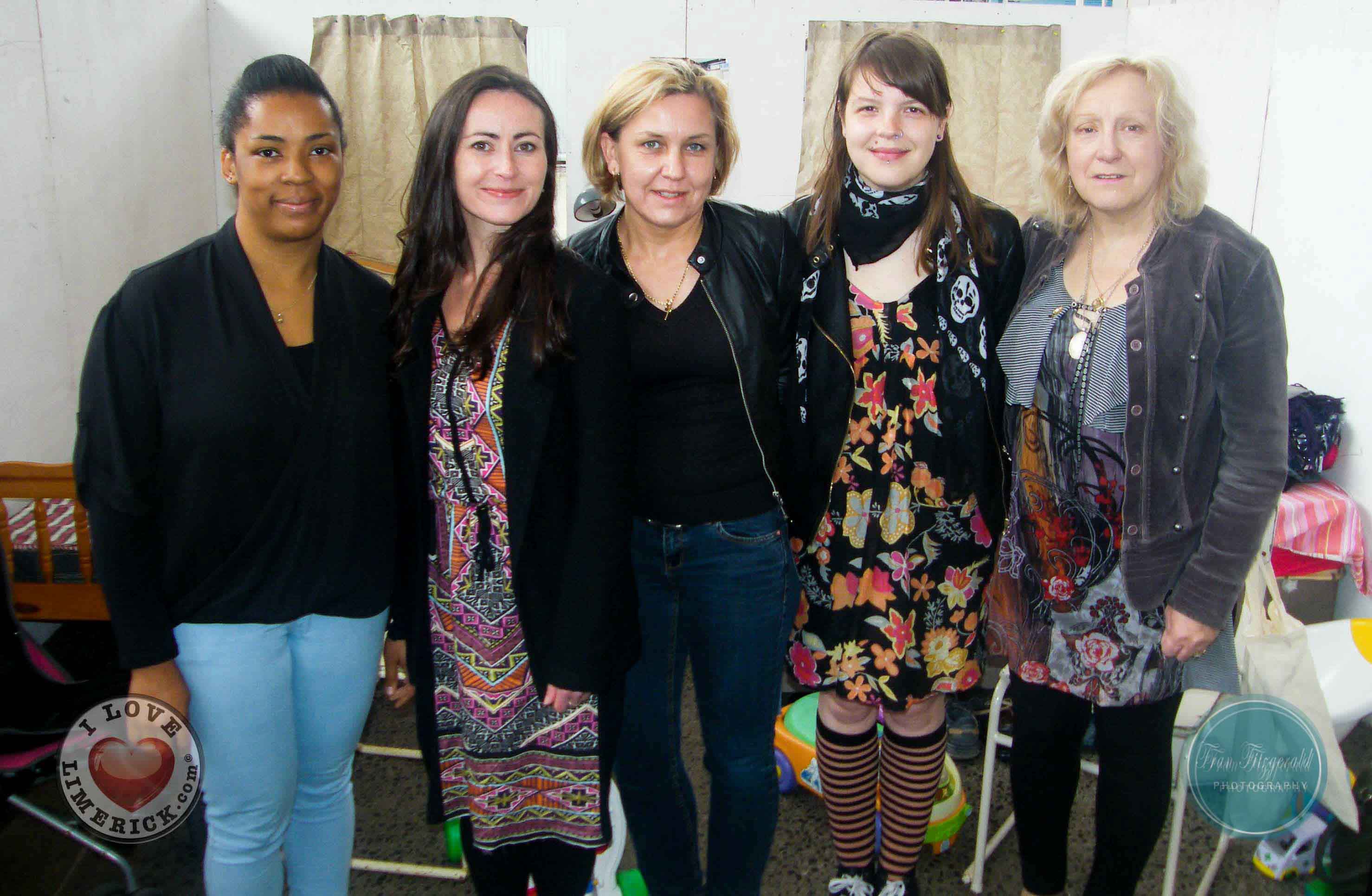 Doras Luimní, an organisation that provides services to all migrants living in the Limerick area, organised a week of events in Limerick to mark World Refugee Day, which is on 20th June each year, and is dedicated to raising awareness of the situation of refugees throughout the world.

Doras Luimni commemorates World Refugee Day 2015 with events that honour the courage, strength and determination of women, men and children who are forced to flee their homeland under threat of persecution, conflict and violence. This international event aims to raise awareness of and support for refugees worldwide, an increasingly important cause in light of the ongoing humanitarian crisis in the Mediterranean and Syria.

Karen McHugh, CEO Doras Luimní, said “The current humanitarian crisis unfolding in the Mediterranean is the largest refugee crisis the world has seen since the Second World War. World Refugee Day gives us an opportunity to consider the lives of those who have been forcibly displaced from their homes through war, poverty and inequality.

McHugh added “It is also an opportunity to reflect on our treatment of asylum seekers and refugees here in Limerick and in Ireland, who are seeking protection after having survived such dangerous journeys before reaching our shores.”

To mark World Refugee Day in Limerick, Doras Luimní hosted a number of events from June, 15 to June, 20, with all welcomed to participate and raise awareness of refugee issues here in Limerick.

The pop-up café, which took place on Mon, June 15 saw a display or art work and information from the Anti-Rumours project which highlighted refugee issues in Limerick, and around the world. People gathered for tea and discussion, sharing their ideas and thoughts on migration issues.

A BBQ was held at the Fitto Café on Catherine Street, on Wed June 17, where chefs prepared a number of different Syrian dishes, with live music for all to enjoy.

Also on Wed, June 17, was a screening of the film, ‘Welcome’, in The Stormy Teacup, at Foxes Bow. The film explores migration and refugee issues from the perspective of Bilal (Firat Ayverdi), a 17-year-old Kurdish refugee who has spent the last three months of his life travelling across Europe in an attempt to reunite with his girlfriend, who recently emigrated to England. The story highlights the courage and bravery of refugees and embodies the spirit and objective of World Refugee Day.

To mark Word Refugee Day, Doras Luimní will be hosting a pop-up cinema in Portlaoise, where they will screen short films and animations on the theme of migration and displacement. This is a family-friendly event for all ages. Syrian and Irish refreshments will be available as well as a “what would you take” exhibition wall.

For more information about the Doras Luimní organisation, click here

photos by Billy Butler, and Frances Fitzgerald, for I Love Limerick. All Rights Reserved.