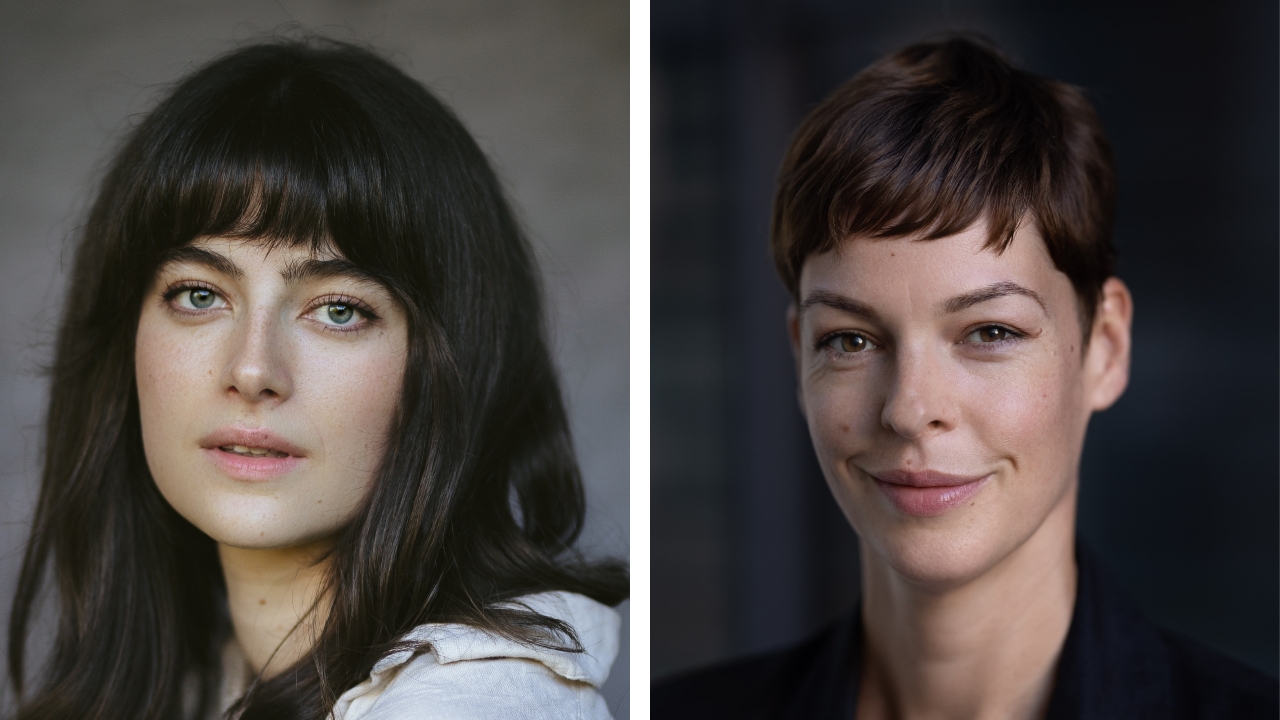 Double-Blind is a thriller that will make the viewers fear sleep as it follows several strangers taking part in a paid clinical drug trial that goes wrong – where if you sleep, you die.

After an experimental drug trial goes horribly wrong, the surviving test subjects have to fight off sleep, and each other, to stay alive.

The film is written by Dublin native Darach McGarrigle and will mark the feature directorial debut for Ian Hunt-Duffy who along with Simon Doyle runs Dublin-based production company Failsafe Films.

One of the main locations of ‘Double Blind’ is an Innovate Limerick building in Rathkeale as well as the University of Limerick campus.

The filming locations in Limerick will reflect the uniqueness of the film as it is a distinctive and compelling storyline with the directors wanting to show a place that hadn’t been shown on screen before.

“I’m delighted to be shooting Double Blind with the support of Epic and Screen Ireland. As a filmmaker, I am deeply passionate about creating original, suspenseful, and intelligent genre cinema,” Ian Hunt-Duffy said about the film.

“It takes something ordinary and innocent and makes it deadly. We have a fantastic ensemble cast led by Millie Brady and horror icon Pollyanna McIntosh, so I cannot wait for audiences to experience the tension, claustrophobia, and dread that we have in store.”

‘Double Blind’ will be launched worldwide at the upcoming Marche Du Film film market in Cannes from the 17-25 of May this year by Los Angeles based Epic Pictures Group.

Related Topics:Pollyanna Mcintosh
Up Next