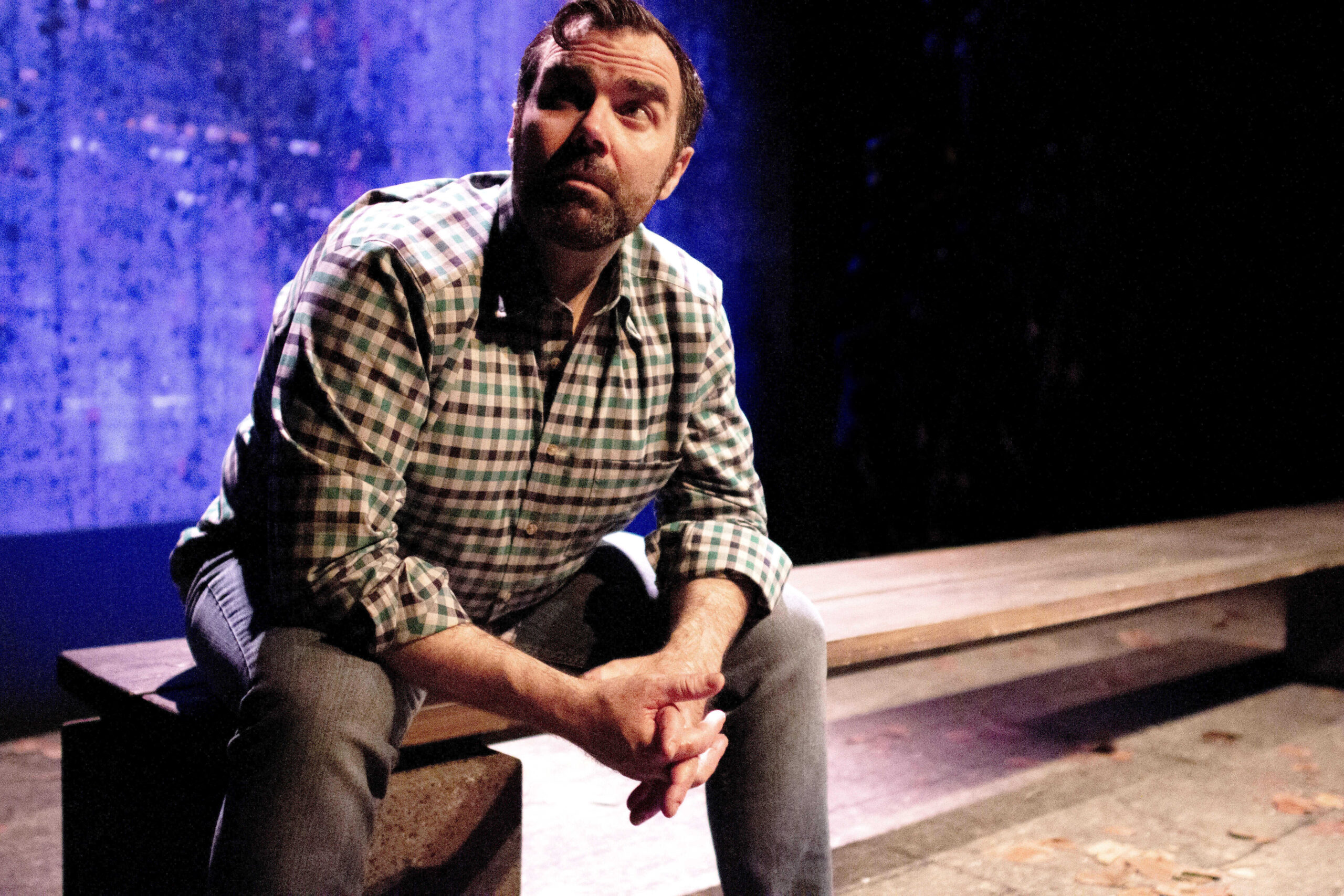 EDEN by Eugene O Brien is a story of stale love and fresh lust in the Irish midlands.

Decadent Theatre Company is leading the way toward the resumption of live theatre and ambitious touring with a 20-venue national tour of Eugene O’Brien’s award-winning drama, Eden. Directed by Andrew Flynn, it comes to the Lime Tree Theatre on Saturday, October 30 as part of its journey across Ireland through October and November.

Eden is a story of stale love and fresh lust in the Irish midlands and a searing exploration of marital breakdown and taboo topics such as Irish masculinity, sexual dysfunction, and Ireland’s relationship with alcohol. The play’s two brilliantly drawn characters open their hearts to audiences with honesty, humour, and heartbreak.

Yes live theatre after so long! Highly recommend Eden by Eugene O Brien @NenaghArts presented by @DecadentTheatre directed by Andrew Flynn simply stunning portrayal of this play. Final night tonight, check it out if you can. Support the arts, support your local theatre ???? pic.twitter.com/EQCKqk4h3V

From the writer of the hit RTÉ drama Pure Mule, Eugene O’Brien’s drama won Best New Play at both the Irish Times Theatre Awards and the Stewart Parker Awards in 2001. It has been performed in London’s West End, on Broadway, and translated into several languages.

Eden has been plagued by plagues, but the tense two-hander is ideally suited to the Covid era, according to Flynn, Artistic Director of Galway-based Decadent Theatre Company.

“This year happens to be Eden’s 20th anniversary,” says Flynn. “It premiered in 2001 and bizarrely, that tour was cancelled because of foot and mouth disease. Social distancing is intrinsic to the play because the two characters are completely alienated from each other. The play’s structure demands that the characters never meet, interact or touch. They are in their own worlds on the stage and don’t even know the other is there.”