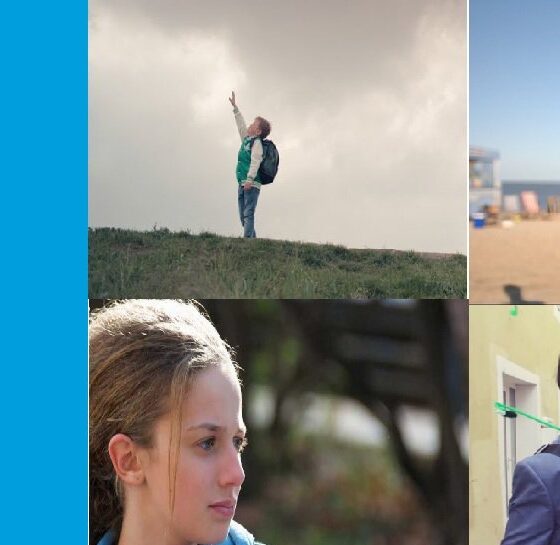 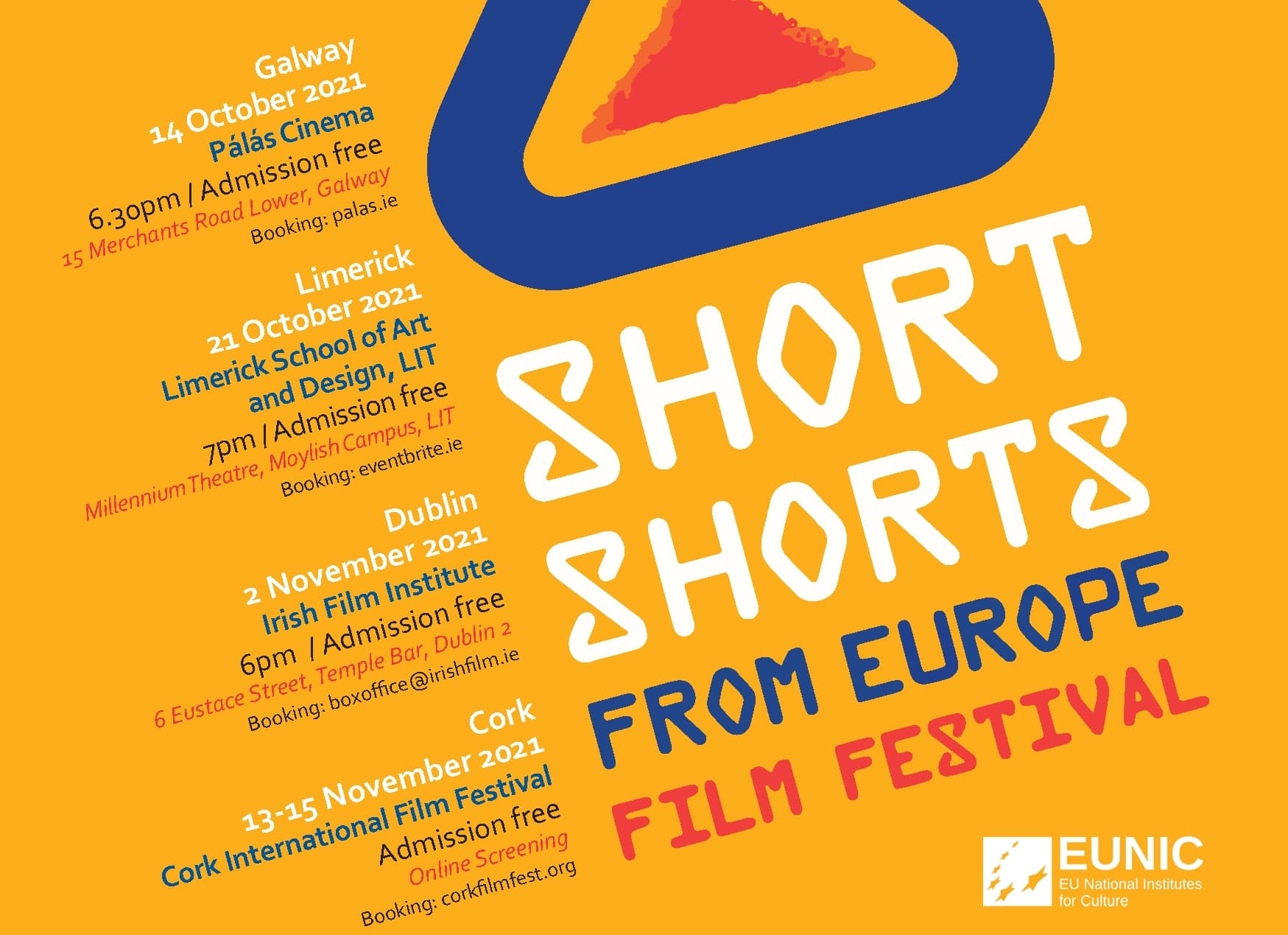 Creative Broadcast and Film Production are proud to present the EUNICS European Film Festival which will take place in Limerick at LIT Millennium Theatre on Thursday, October 21 at 7pm.

The festival will be in Dublin on Tuesday, November 2 at the Irish Film Institute, and will be part of the Cork International Film Festival from Saturday, November 13 to Monday, November 15 as an online screening.

The festival contains a variety of European short films from the home countries of ten members of EUNIC Ireland (European Union National Institutes for Culture).

Short films showing a variety of genres from contemporary, cutting-edge filmmakers from Austria, France, Germany, Greece, Ireland, Italy, Poland, Portugal, Spain, and the UK will be shown at each venue.

Cork International Film Festival, the IFI, and Limerick School of Art and Design will also present short films from Ireland on the programme.

After the screening, the audience will be asked to vote for their favourite film via their smartphone.

EUNIC – European Union National Institutes for Culture – is the European network of organisations engaging in cultural relations. It advocates a prominent role of culture in international relations and is a strategic partner of the EU.

Tickets are FREE but limited, so book now to avoid disappointment!

To book your place go HERE