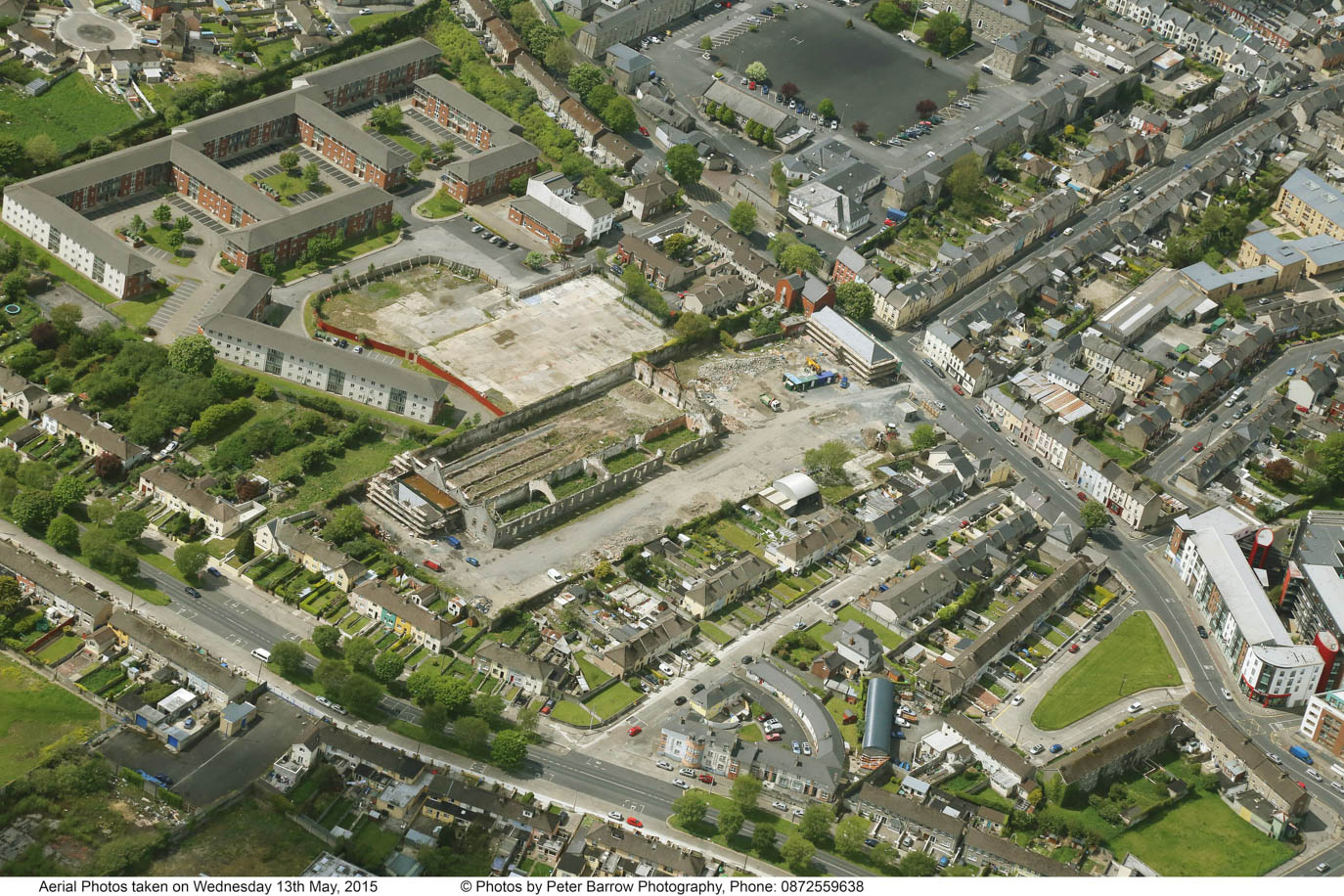 Locals and visitors to Limerick will have a unique opportunity to visit a city landmark this weekend as Open House Limerick, in collaboration with Limerick City & County Council, host a free Open Day from 10am-3pm this Saturday (June 27) at the site of what was once labelled the biggest clothes manufacturer in the world, the old Tait factory on Lord Edward Street.

First operated by a three-time Mayor of Limerick, Peter Tait, the factory was at its peak in the 19th Century and the innovative Scotsman could at one time claim to be the world’s largest clothing supplier. The factory was a major supplier of military clothing, including to the Confederates in the American Civil War, the Canadian Volunteer Militia and the British Army.

Built in 1853, the richly historic manufacturing plant where steam-powered sewing machines and mass production techniques were pioneered was operational under different regimes until 40 years ago in 1975.

The next phase of a multi-million euro rejuvenation project will begin later this year. The investment will create more than 80 new social housing units largely geared towards older people, retail/commercial and community facilities.

Generations of Limerick people worked at the factory from the 1850s through to the 1970s and founder Peter Tait’s contribution to civic life is celebrated by the Tait Clock at Baker Place.

Aside from allowing people to explore the site and to recall some of the history before the original factory building is given new life, an objective of Saturday’s Open Day is to collect memorabilia related to the factory. Organisers are encouraging anybody with photographs, letters, stories or objects relating to the Tait factory to bring them along. This information will be photographed and catalogued on the day and returned to the owners. The images will form part of an online heritage repository dedicated to the Tait Clothing Factory.

Seamus Hanrahan, Architect, Limerick City & County Council said works at the site will begin in the second half of the year and are expected to take 18 months to complete. “The guided factory tours during Saturday’s Open Day give people a great chance for some nostalgia. We’d also love them to share their own memories – perhaps passed down from older family members – of the Tait clothing factory.

“It’s difficult for us to imagine now just how central this site was to Limerick life 150 years ago when it was at peak production and clothing soldiers for battle on both sides of the Atlantic. Mr Tait made a much wider contribution to Limerick and served as Mayor for three consecutive years from 1866.

“The major redevelopment at this site is a great element of our wider rejuvenation of the city and will deliver a first-class mixed use scheme including 83 housing units primarily for older people, a retail/commercial unit and a community facility.”

Following on from this Saturday’s Open Day, a day-long Heritage Council-supported seminar ‘The Tait Clothing Factory: A Testament to Time’ will take place on Wednesday, August 26. This will look at the site’s future but also reflect on its unique heritage, architecture, industrial archaeology and role in Limerick’s social history.

Further information is available at here
You can follow Limerick City of Twitter here
You can read more on History here.