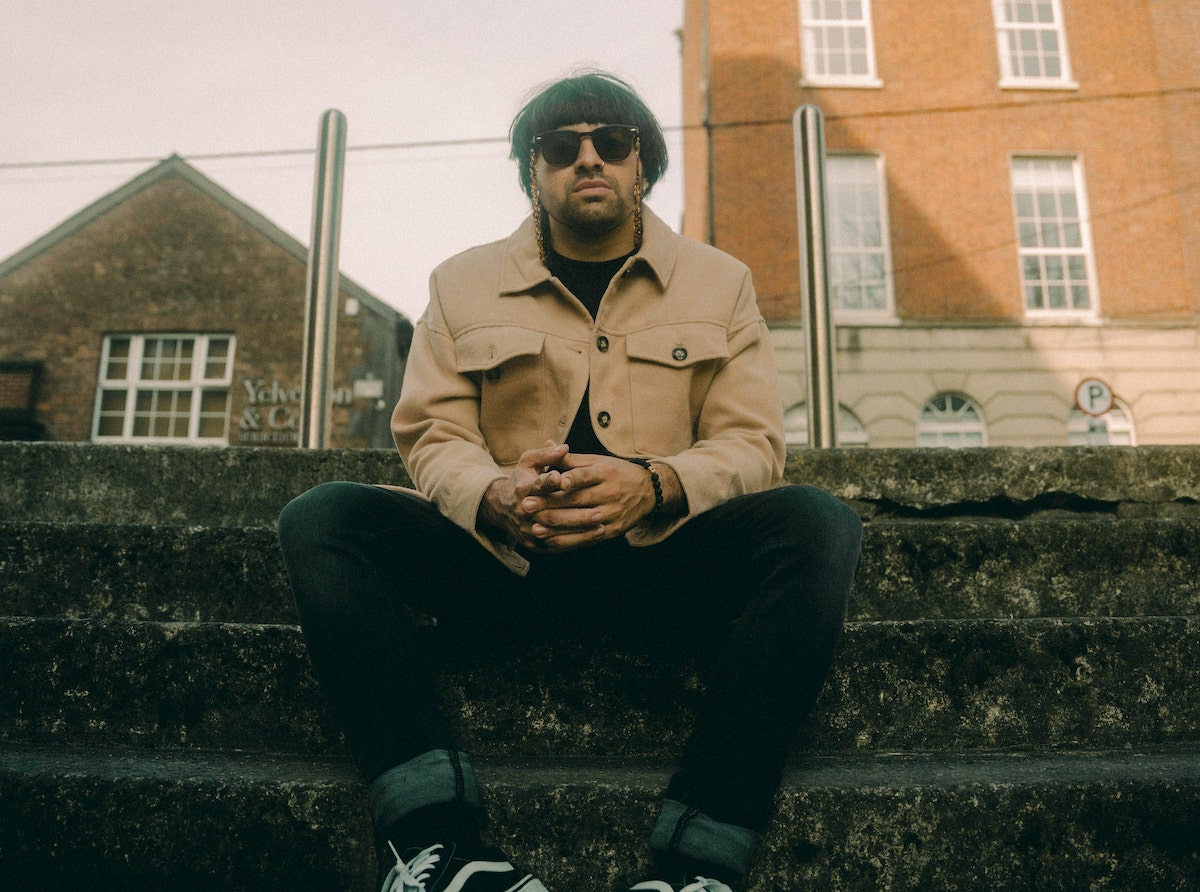 Florencio Andre hails from Los Insolentes, Chile and is seeking to grow his solo career in Ireland.

Felipe Arriagada, better known as Florencio Andre, is a Chilean musician based in Limerick. Florencio moved to Limerick from Chile one year ago and has been working hard on his music and getting involved in performing whilst living in the Treaty County. Florencio Andre released his first ever EP on Friday, November 25 which is filled with an eclectic, electric, rock vibe including heavy guitar use and layered vocals.

“Florencio 1” is made up of four original songs and a cover. Earlier singles “Gone Away,” “Ask Yourself” and “Fly off in the End” were released as previews in the past few months. Included on the disc is a version of the hit LP song “Lost On You.” About this song, Florencio Andre explains, “It is an incredibly wonderful song, it was a very big challenge to cover this song within my composition and production style, but I was very happy with the result”.

Recently, Florencio André was selected with his own song to participate in an album “Ukraine – We Stand By You” created by Irish musicians with the purpose of raising funds for Ukrainian refugees in Ireland. Playing a great set on stage at The Commercial in Limerick with all the songwriters featured on the record.

In his years of career, Florencio André has performed on various stages in Chile, Ireland and the UK, seeking to grow in Ireland, promoting his solo career with the help of this release. In addition, Florencio André is a member of the Latin music band “The Chilean Way Band” within Limerick City, performing more than 50 shows so far this year, highlighting presentations such as Culture Night in Limerick and in the International Charity Bazaar in Dublin.

Listen to Florencio’s album on Spotify

Related Topics:EPFlorencio Andre
Up Next