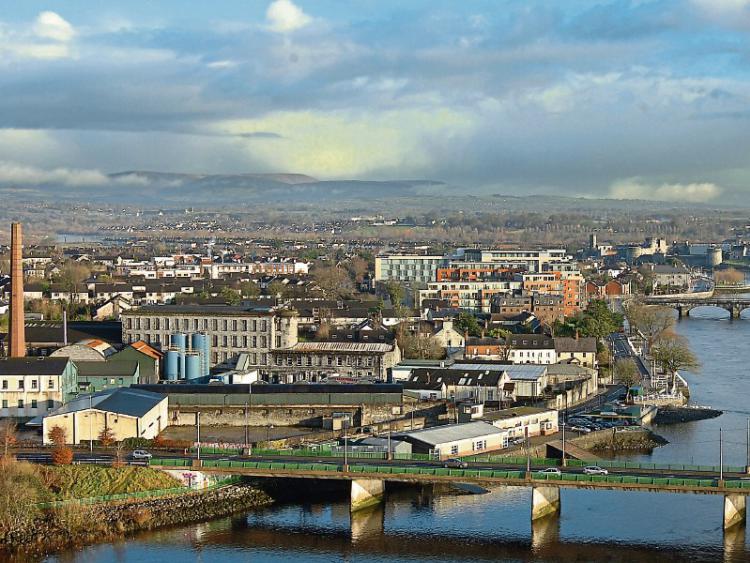 Former Cleeve’s Factory has been bought by local authority for €3.5million for 2030 plan

Limerick city is undergoing a new urban renewal plan as the local authority of Limerick city and county buy Cleeves factory for €3.5 million. A spokesperson for Limerick City and County Council confirmed the sale had gone through at the seven-acre site. “Heads of agreement are currently being signed,” the spokesperson added.

Cleeve’s was initially owned by Canadian businessman Thomas Cleeve who came to Limerick aged 16 in 1860. In recent years it has been used on a project basis to house the EVA International exhibition, which opens later in April.

It is this option which has the backing of two local business leaders, with former Chamber president Sean Lally saying: “If I had a magic wand and I could put one thing into the Centre which would transform Limerick, it would be a convention Centre.”

Chairperson of the City Business Association Helen O’Donnell said she understood that in purchasing the factory, the local authority had prevented a discount retailer moving in on the site.

Ms. O’Donnell said: “This can’t be a stand-alone project, it has to be incorporated into a number of other things. We need conference facilities; we need a multi-purpose space for big performance. A big conference Centre would not work if it was idle for a lot of the time.”

The 2030 plan for Limerick city aims to bring LIT, the University of Limerick and Mary Immaculate College together. In addition to this, it will see office accommodation for the Revenue Commissioners, with Sarsfield House being demolished to make way for a large green space, dubbed the ‘front garden of the city’.

Limerick city is set to be transformed by 2030 with new improvements being brought into the city every year!